Skip to content
IN PRINT: KING OF KINGS ARTICLES 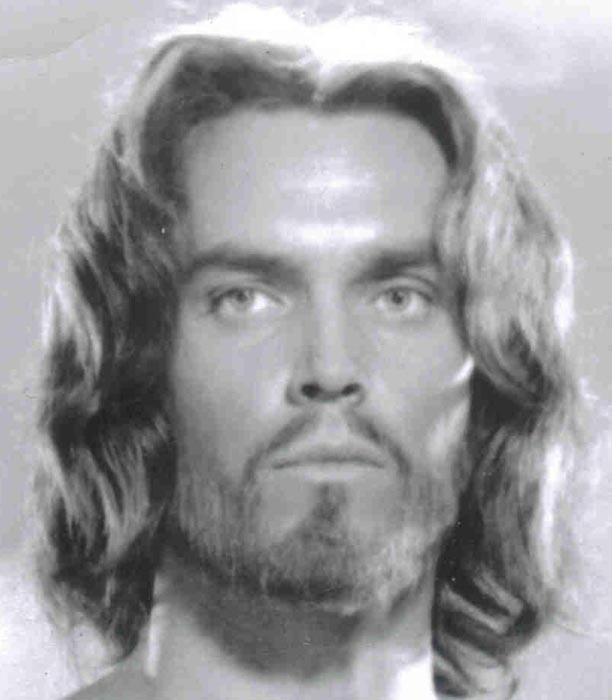 IN PRINT: POSTHUMOUS ARTICLES AND TRIBUTES

IN PRINT: IN MEMORIAM

IN PRINT: ARTICLES 1960-1969
Click here to learn about a great prank by Jeff and Tab Hunter!