Skip to content
IN PRINT: POSTHUMOUS ARTICLES AND TRIBUTES 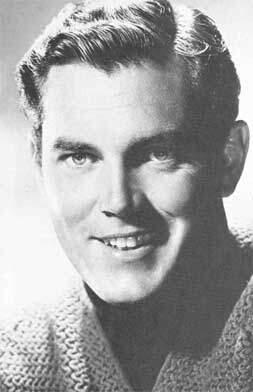 Jeffrey Hunter
Born: November 25, 1926
Died: May 27, 1969
Click to see photos of Jeffrey Hunter’s Final Resting Place.
Jeffrey Hunter was born Henry Herman McKinnies, Jr. in New Orleans, the only child of a Louisiana sales engineer and his wife. The family moved to Milwaukee in 1930, and young “Hank,” as he was known, grew up in Wisconsin.

On July 7, 1957, Hunter married Joan “Dusty” Bartlett, a former model. They had two sons – Todd and Scott. He also adopted Steele, Dusty’s son from a previous marriage. This marriage ended in divorce in 1967.

During the next several years, he acted in several films in Europe and Asia.