Barbara Rush and Jeffrey Hunter were married from 1950 until 1955; Chris was their only child together. They met when Jeff did a screen test at Paramount Studios (before he signed with 20th Century Fox); Barbara had a Paramount film contract at the time. Barbara was and is a well-regarded actress on stage, screen, and television. 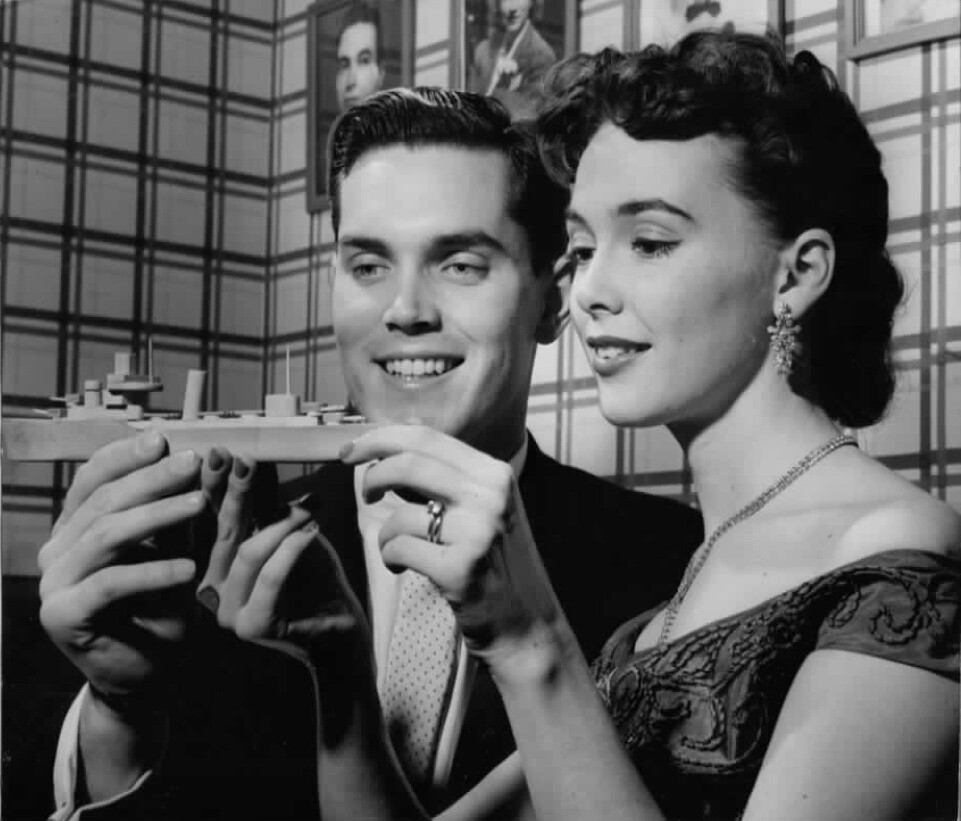 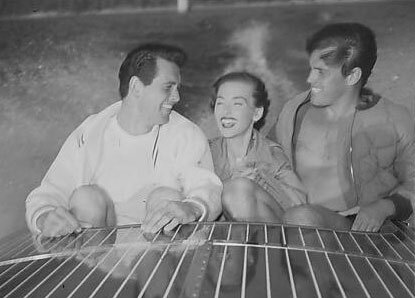 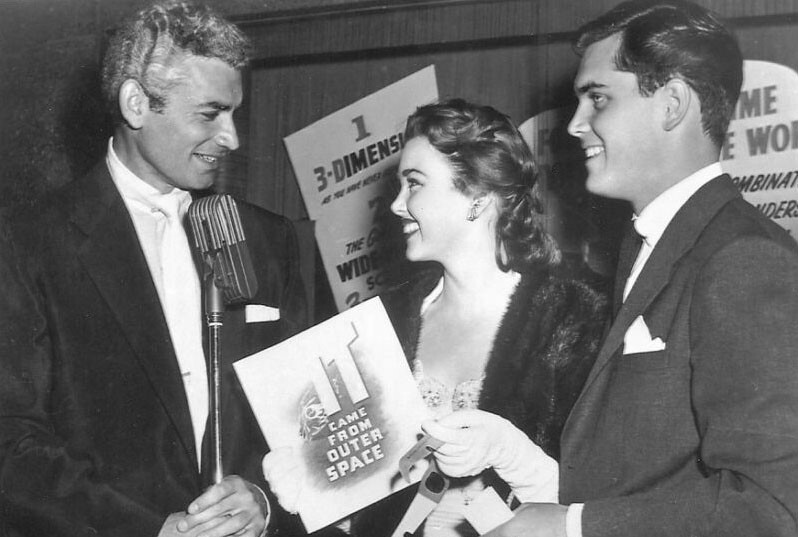 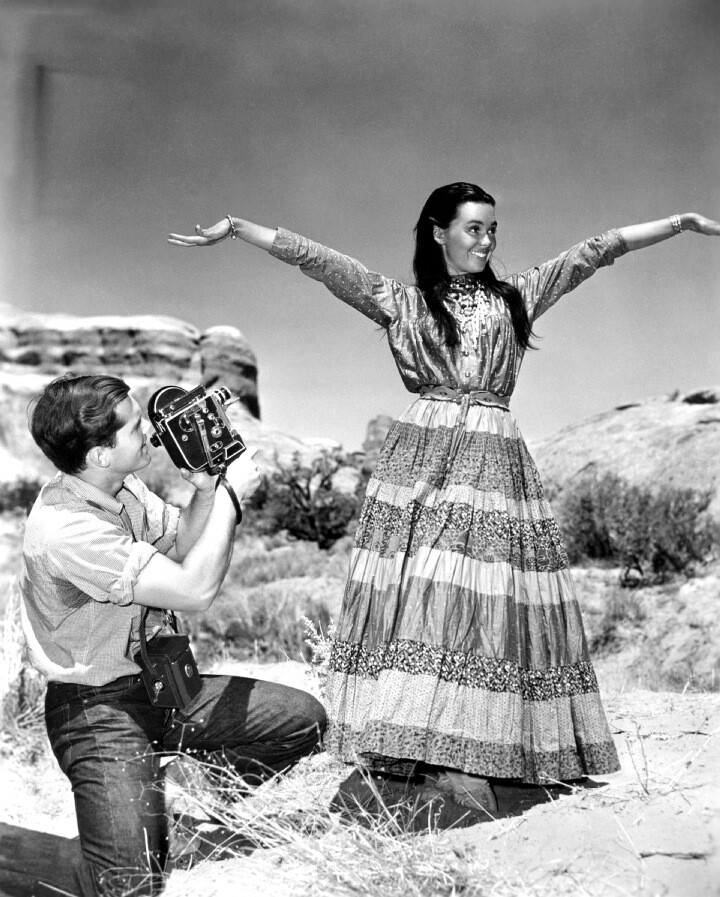 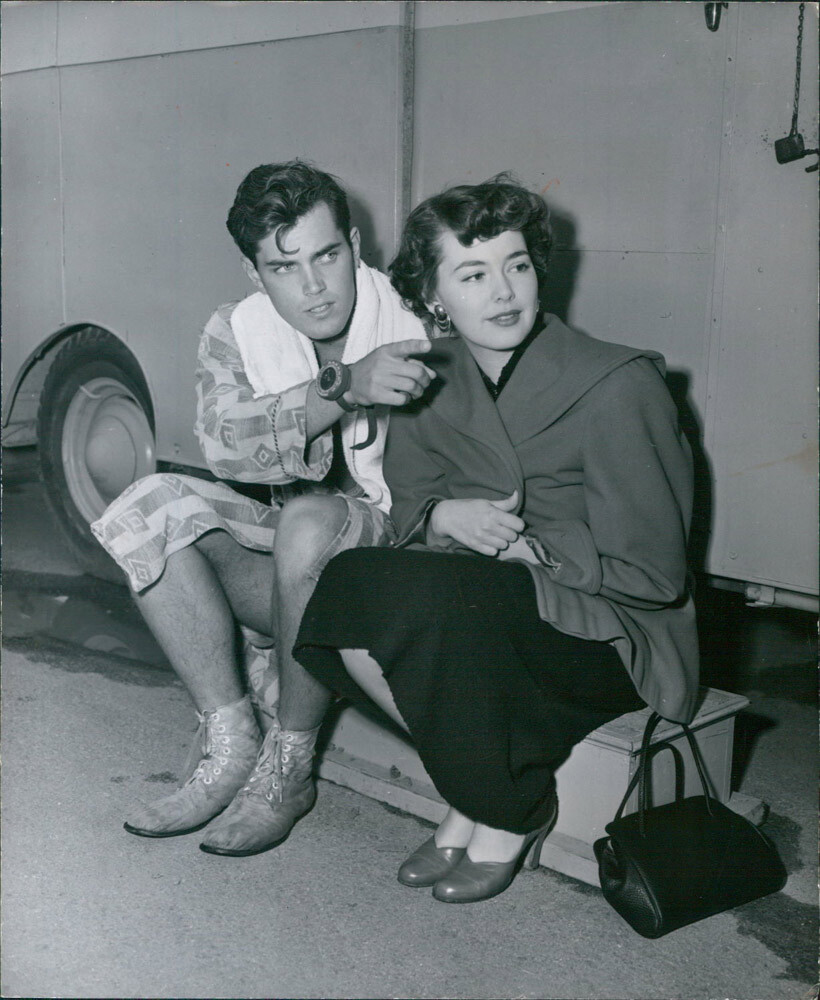 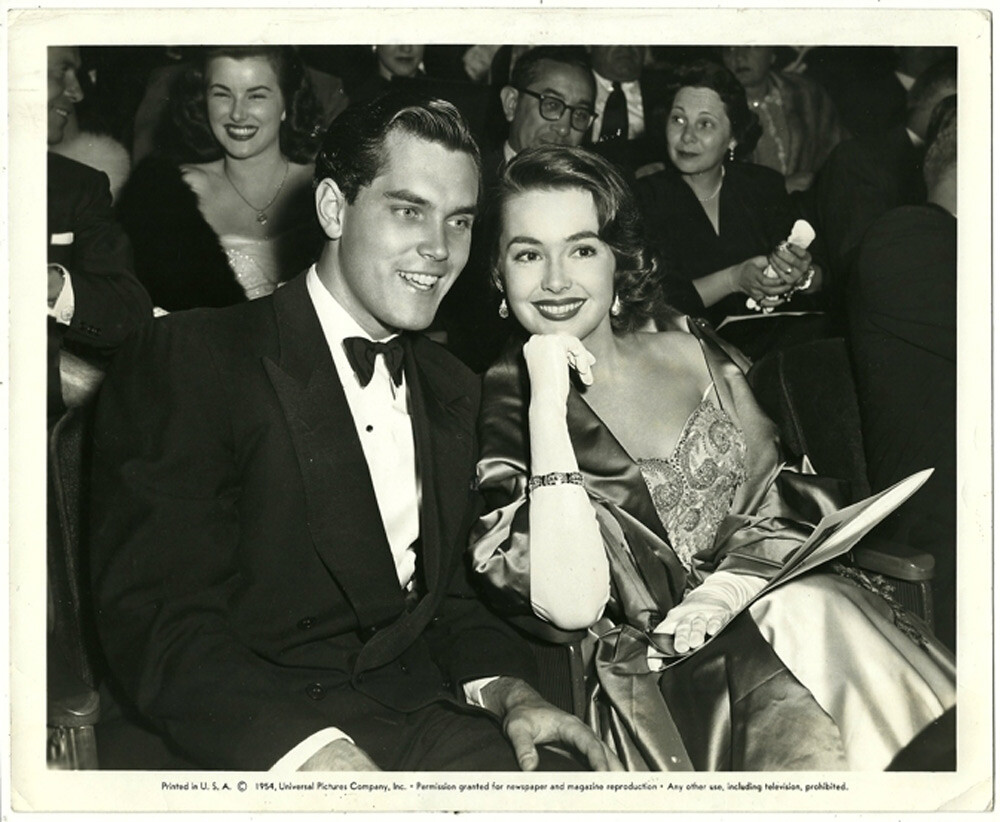 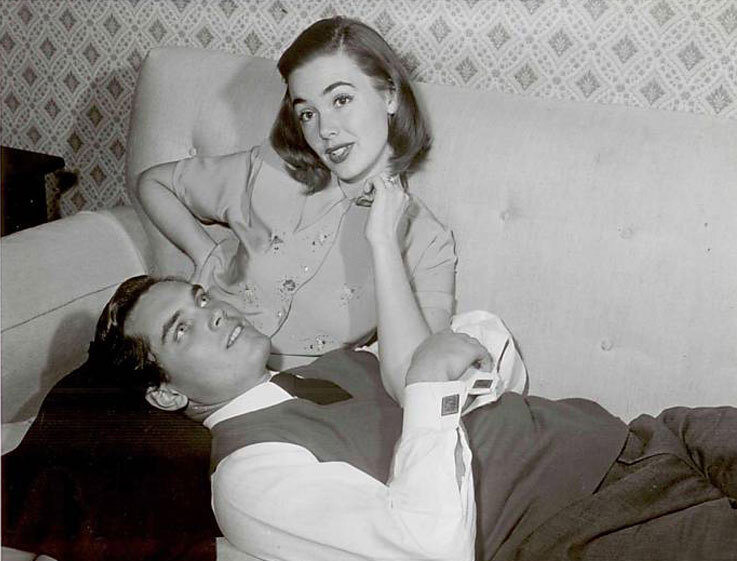 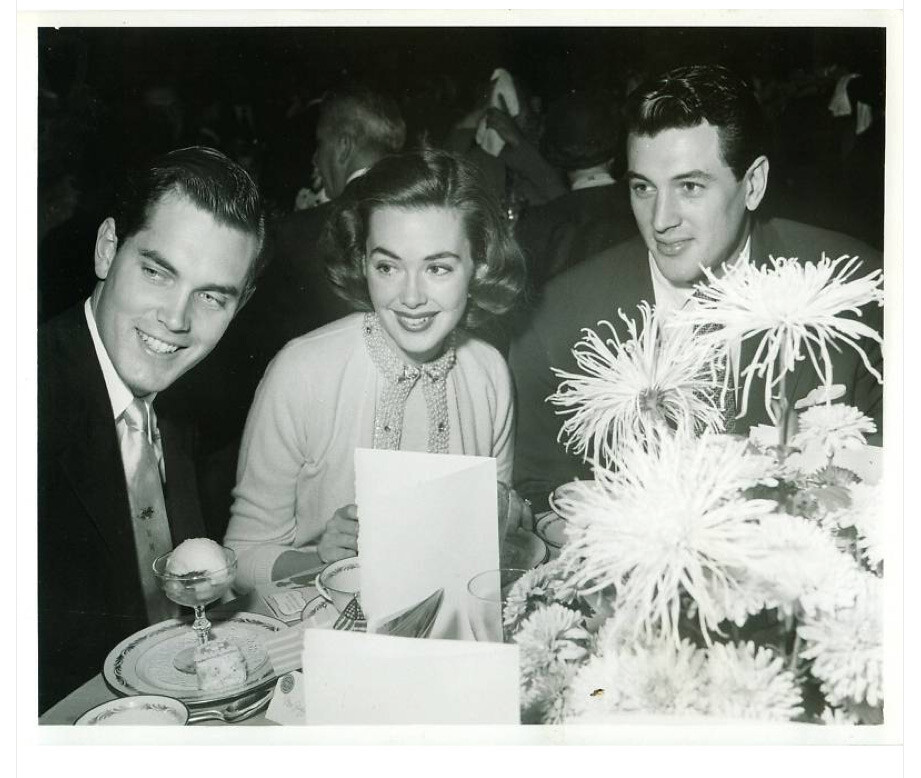 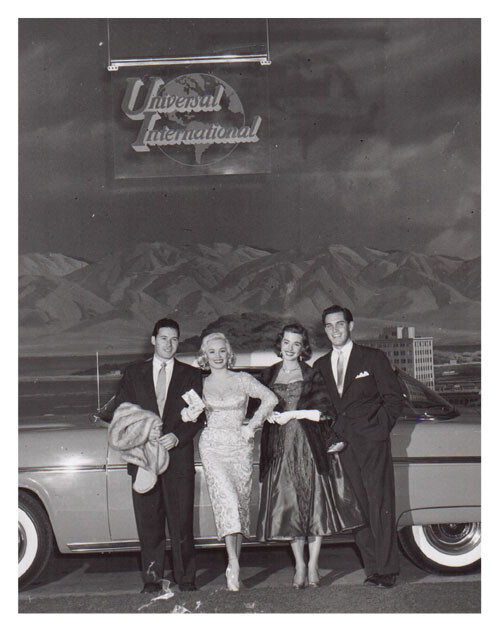 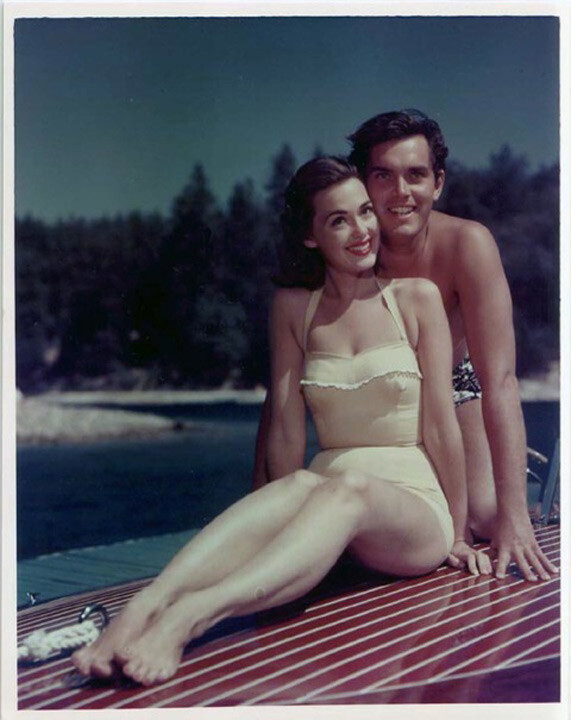 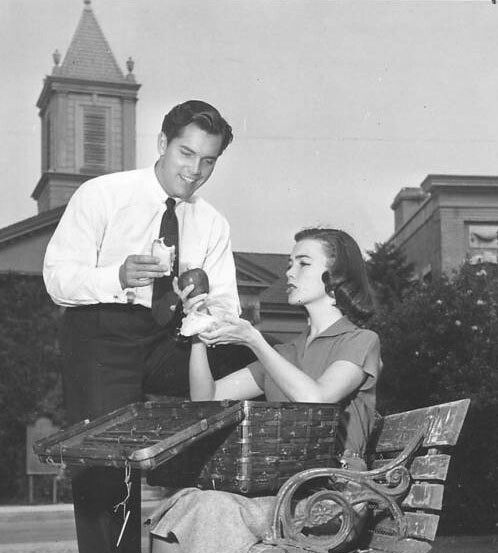 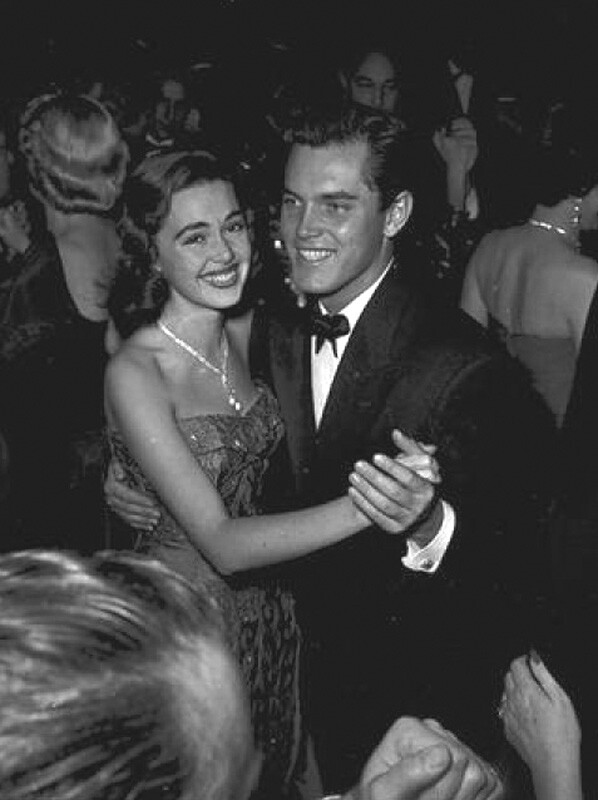 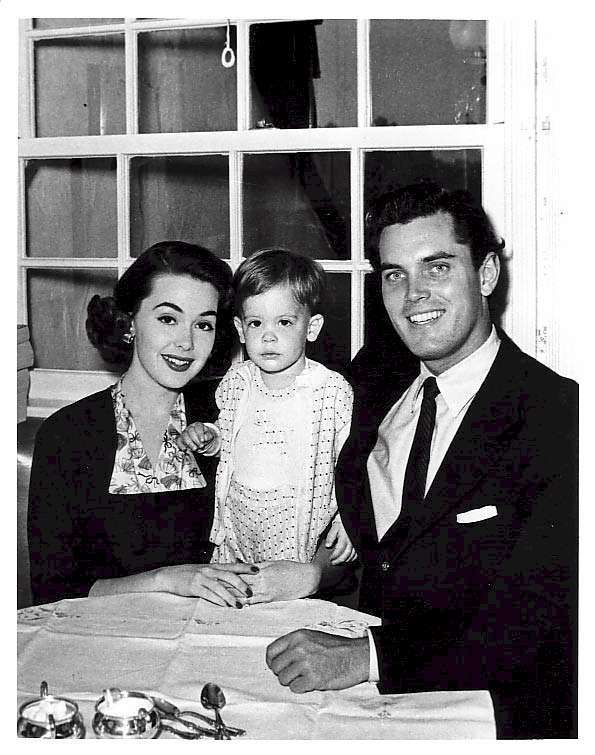 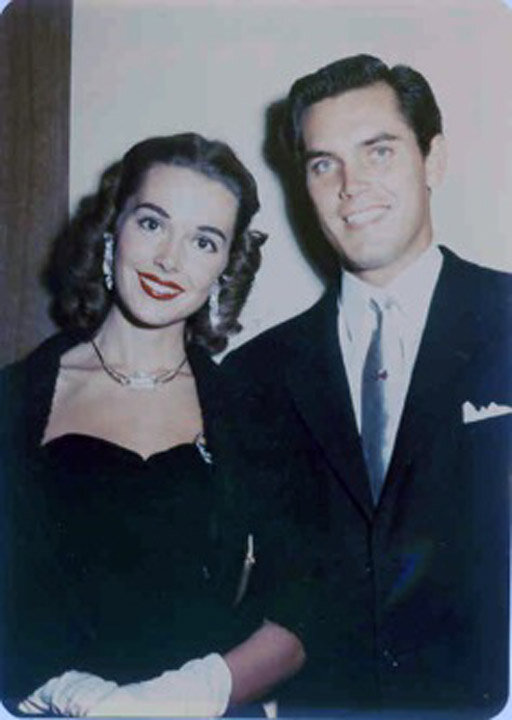 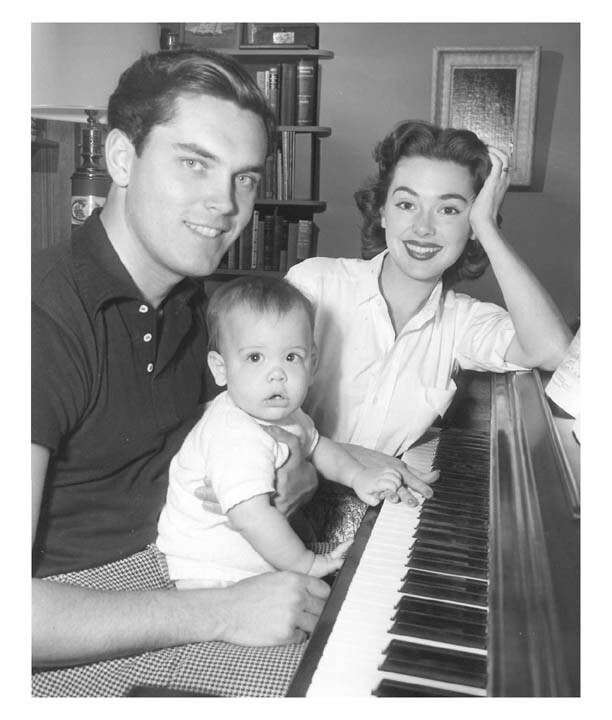 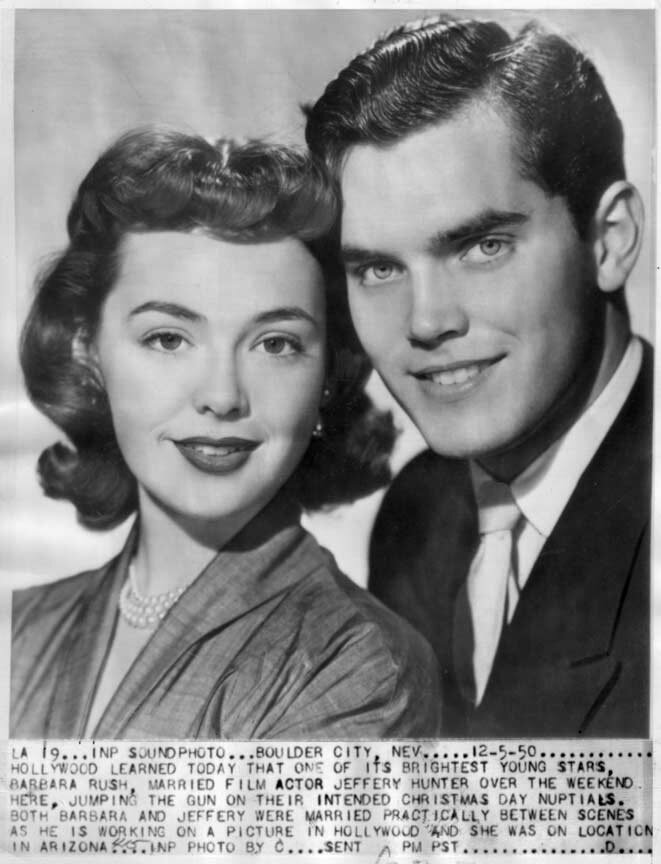 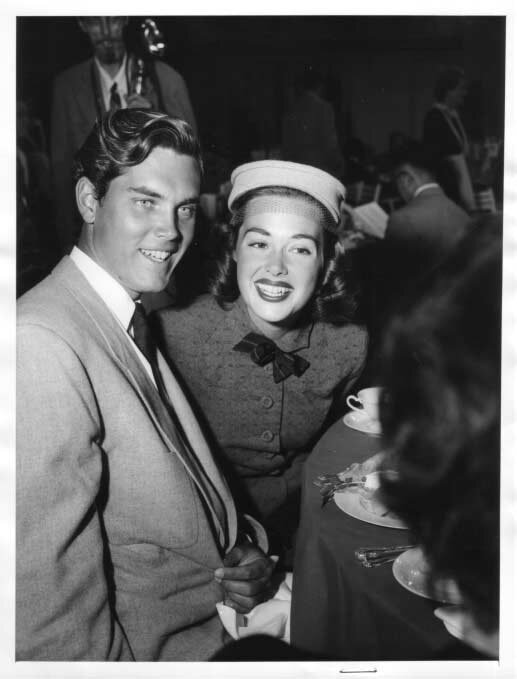 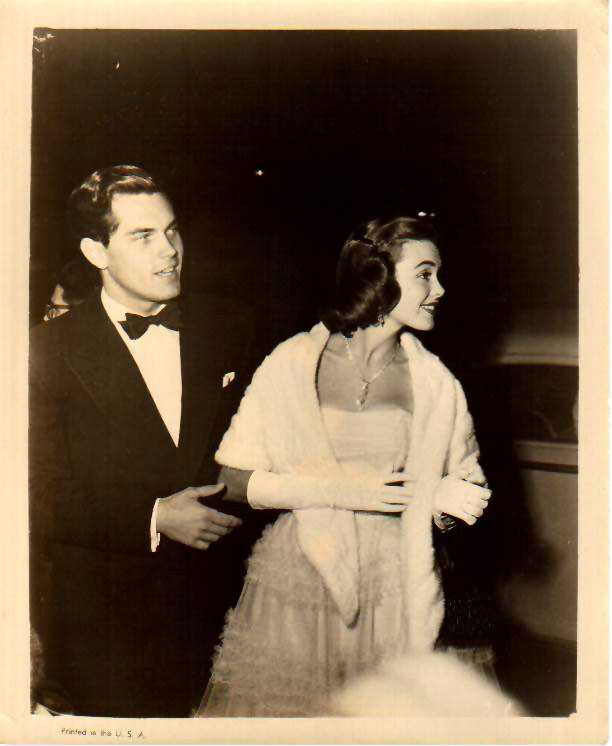 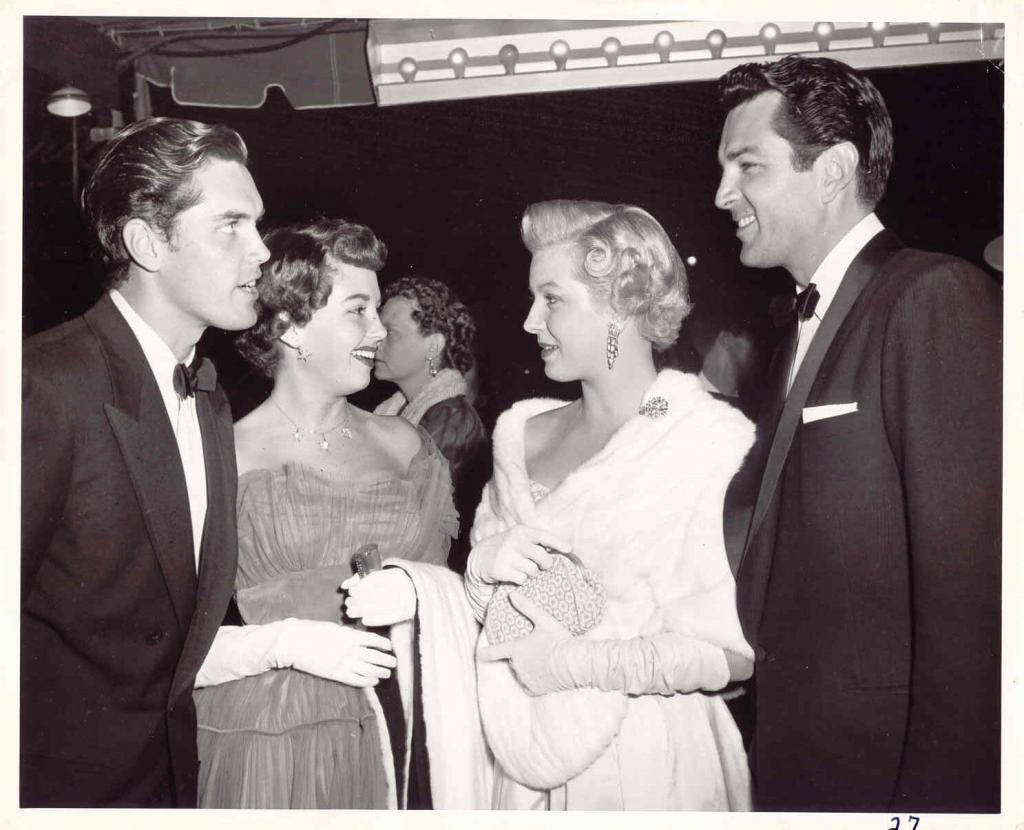 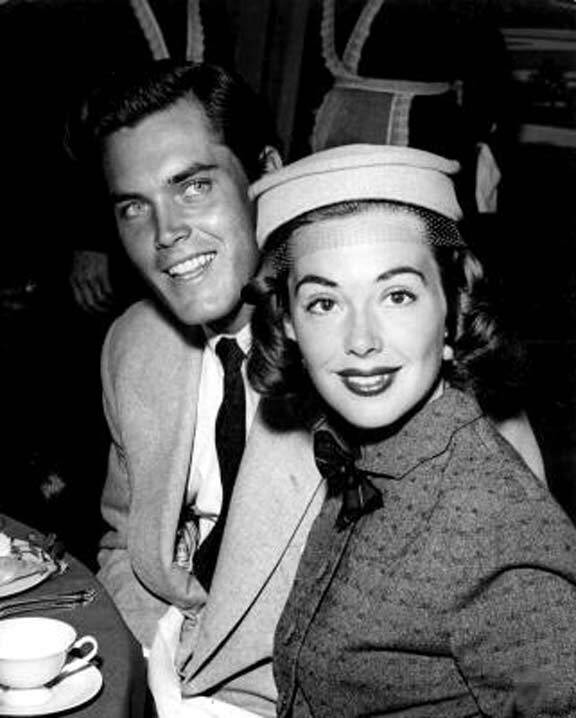 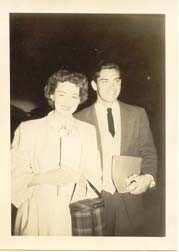 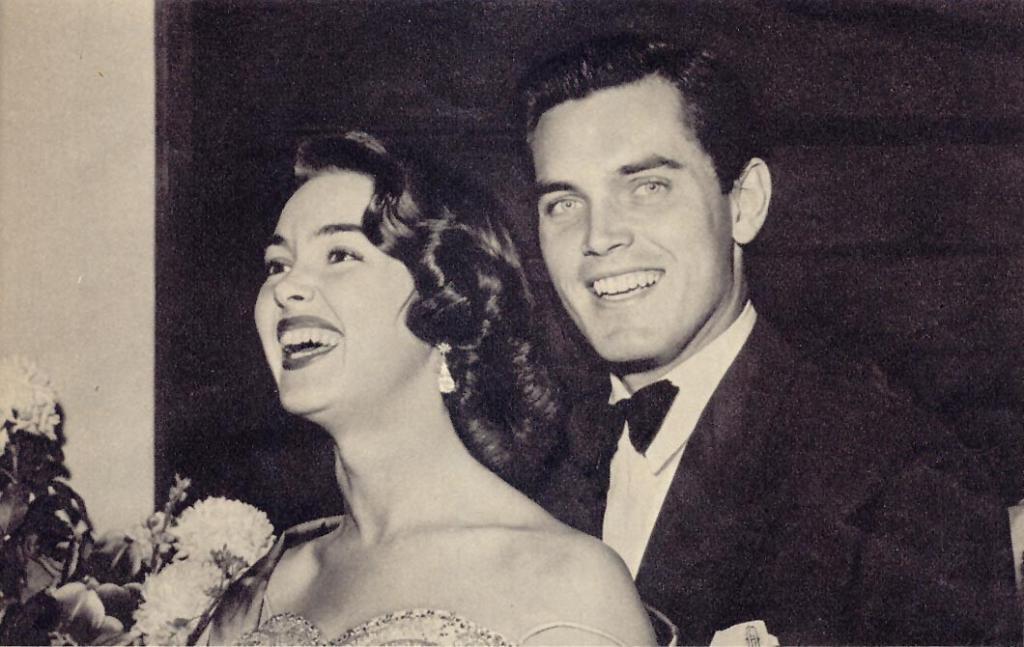 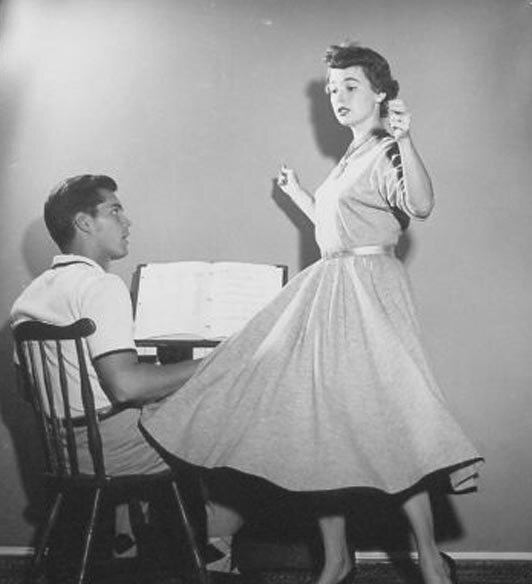 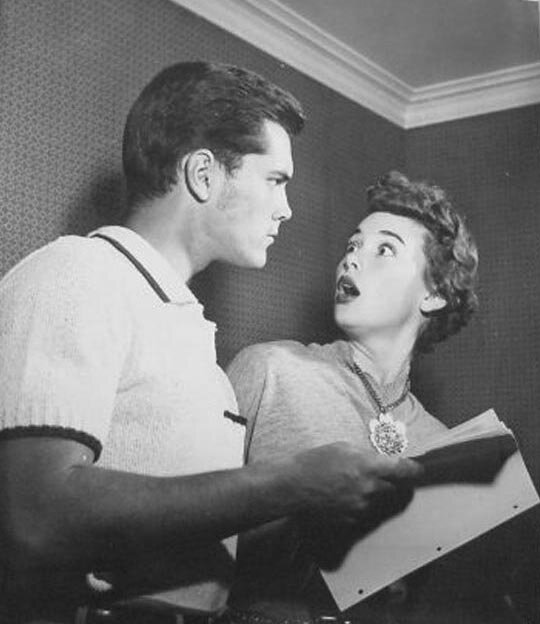 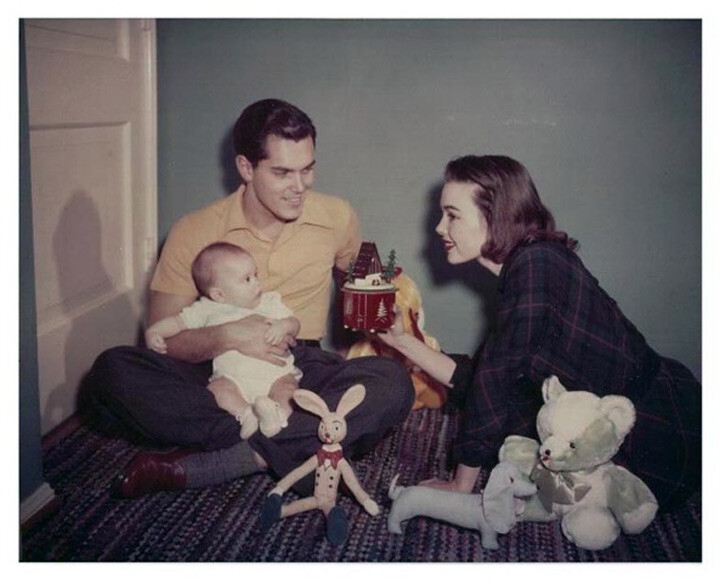 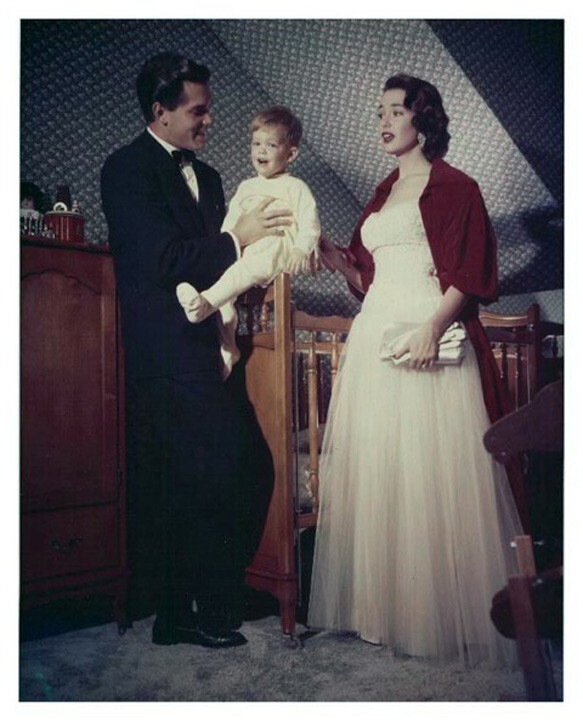 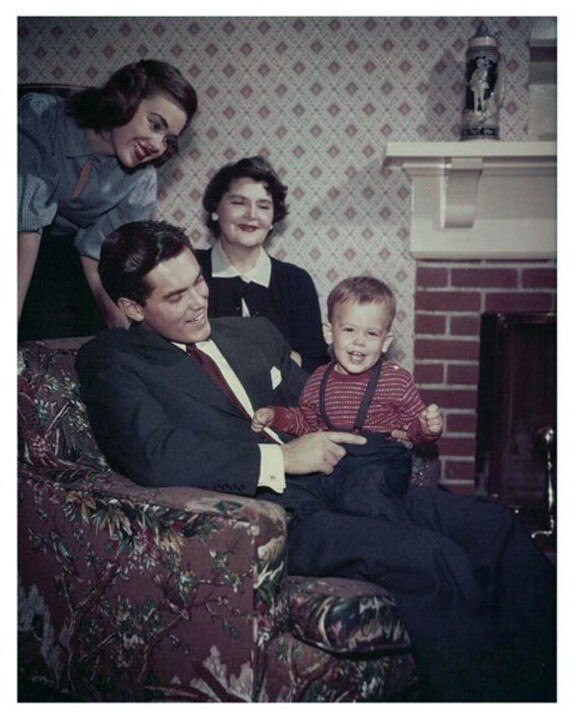 Jeff and Barbara, both in supporting roles, appeared in the Actors' Album production of "The Madwoman of Chaillot" at the Ivar Theater in LA in 1951.

Jeff worked with Barbara in at least four radio programs during their marriage: "The Pitchfork Experiment", "Spunky", "New Neighbor", and "A Matter of Time". Visit jeffreyhunter.net's Radio page to listen to these programs.