Skip to content
THE FILMS OF JEFFREY HUNTER
Did Jeff vie for a role as President Kennedy? Click here to find out! 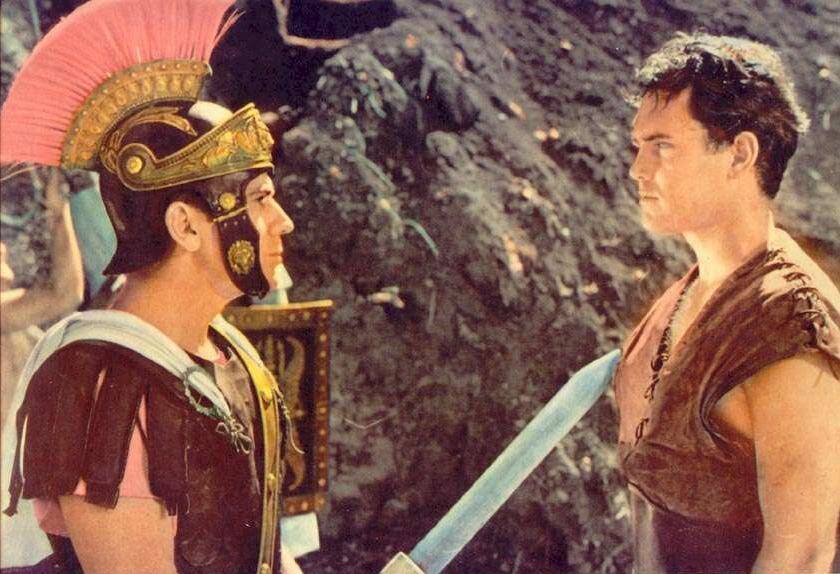 Jeff competed with several other actors, including the young Peter Fonda, for the role of Lt. John F. Kennedy in the film PT 109, released in 1963. Cliff Robertson won the role.