Jeffrey Hunter passed away on May 27, 1969.  Find articles about his death and funeral here. 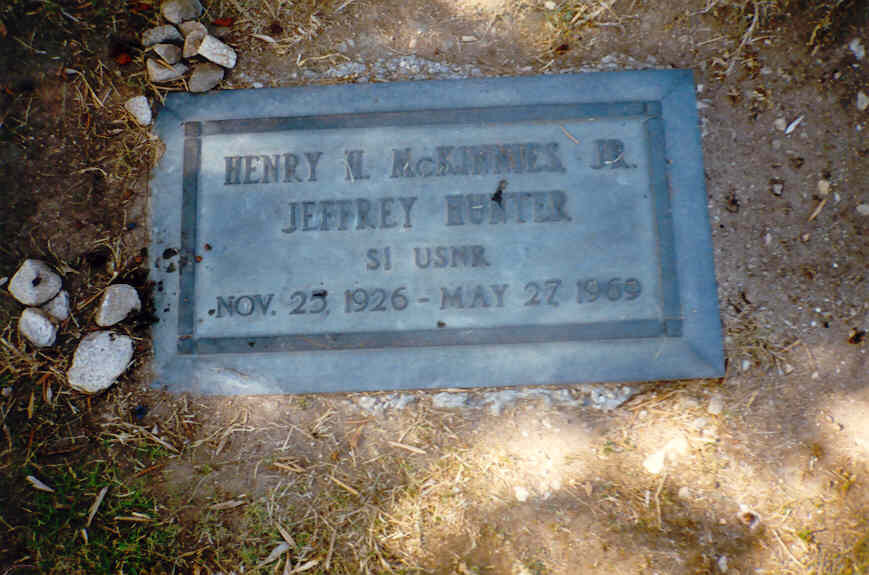 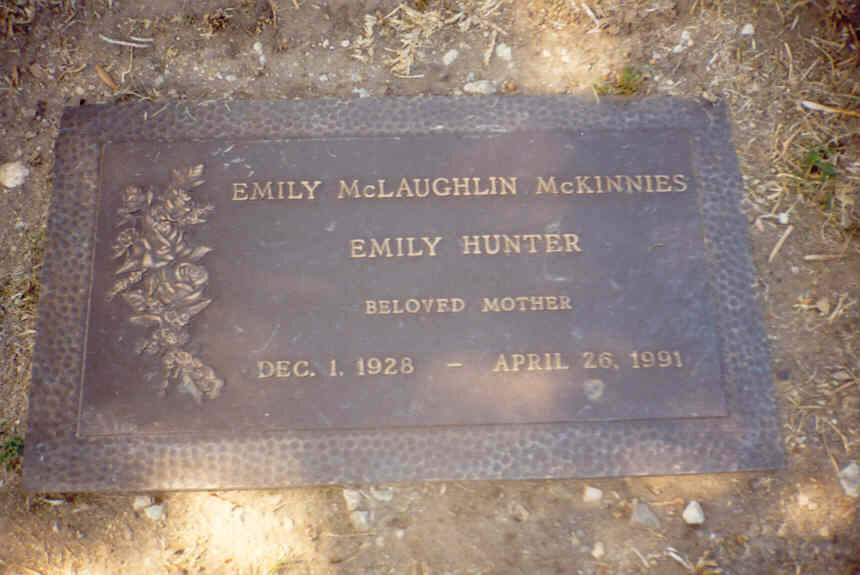 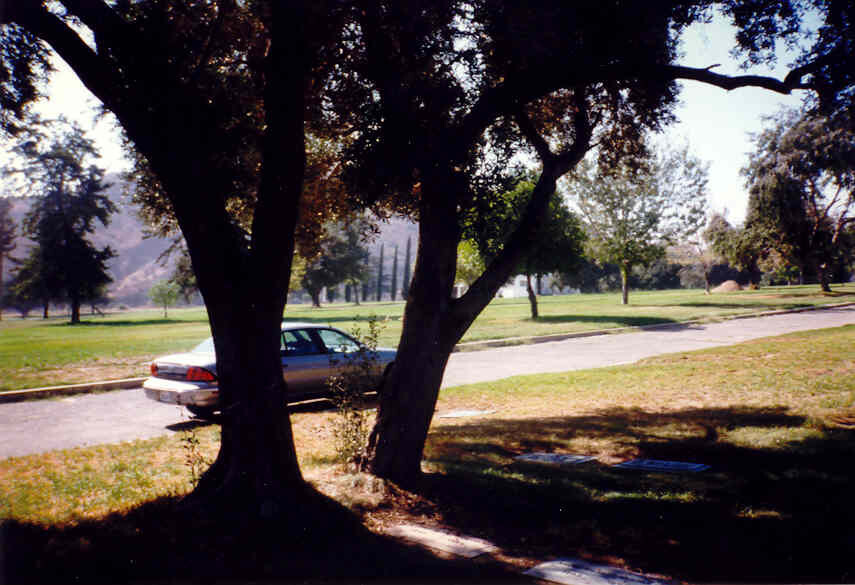 Jeffrey Hunter was born Henry Herman McKinnies, Jr. in New Orleans, the only child of a Louisiana sales engineer and his wife. The family moved to Milwaukee in 1930, and young “Hank,” as he was known, grew up in Wisconsin.

During the next several years, he acted in several films in Europe and Asia.  Jeff’s last stage appearance was in “The Rainmaker” in Chicago, in 1967.

On July 7, 1957, Hunter married Joan “Dusty” Bartlett, a former model.  Jeff met Dusty when she worked as a stuntwoman on Jeff’s film A Kiss Before Dying. They had two sons – Todd and Scott. He also adopted Steele, Dusty’s son from a previous marriage. This marriage ended in divorce in 1967.

THE FILMS OF JEFFREY HUNTER
Did Jeff vie for a role as President Kennedy? Click here to find out!

See portrait photos of Jeff as Jesus
View photos from the King of Kings DVD and Blu-ray!
Watch short promotional videos for King of Kings
Read articles about King of Kings
Photos taken at the premiere at the Egyptian Theater in Hollywood.

Jeff met his second wife, Dusty Bartlett, on location in Arizona during filming of A Kiss Before Dying. Miss Bartlett was an uncredited stuntwoman on the film.
Majel Barrett, who was Number One in the first "Star Trek" pilot, "The Cage", with Jeff, also appears in this film.

According to imdb,com, each celebrity who did a cameo in A Guide for the Married Man was paid $10,000 for two days' work.
Jeff competed with several other actors, including the young Peter Fonda, for the role of Lt. John F. Kennedy in the film PT 109, released in 1963. Cliff Robertson won the role.
King of Kings' inspiring musical score was composed by Miklos Rozsa, who had just won an Oscar for his score for Ben Hur.

According to Bernard Eisenschitz's "Nicholas Ray: An American Journey", John Ford, who had just finished filming Sergeant Rutledge with Jeff, recommended Jeff to Ray for the role of Christ. Of course, Ray had worked with Jeff once before, on The True Story of Jesse James (1957).

QUOTE from Jeff about his role as Jesus: "You try to get the feel of any role, but it's much more difficult in the case of Christ because everyone has their own personal image of Him. It's a role you take on, knowing that no matter how you play it, you are going to disappoint many."