(Francis Jerome) In this episode, the first episode of “The F.B.I.” ever aired, Jeff portrays a psychopath who murders young women with beautiful long hair. In addition to the usual stars of “The F.B.I.,” such as Efrem Zimbalist, Jr. and Philip Abbott, this episode co-starred Dina Merrill, Estelle Winwood, and Julie Parrish. 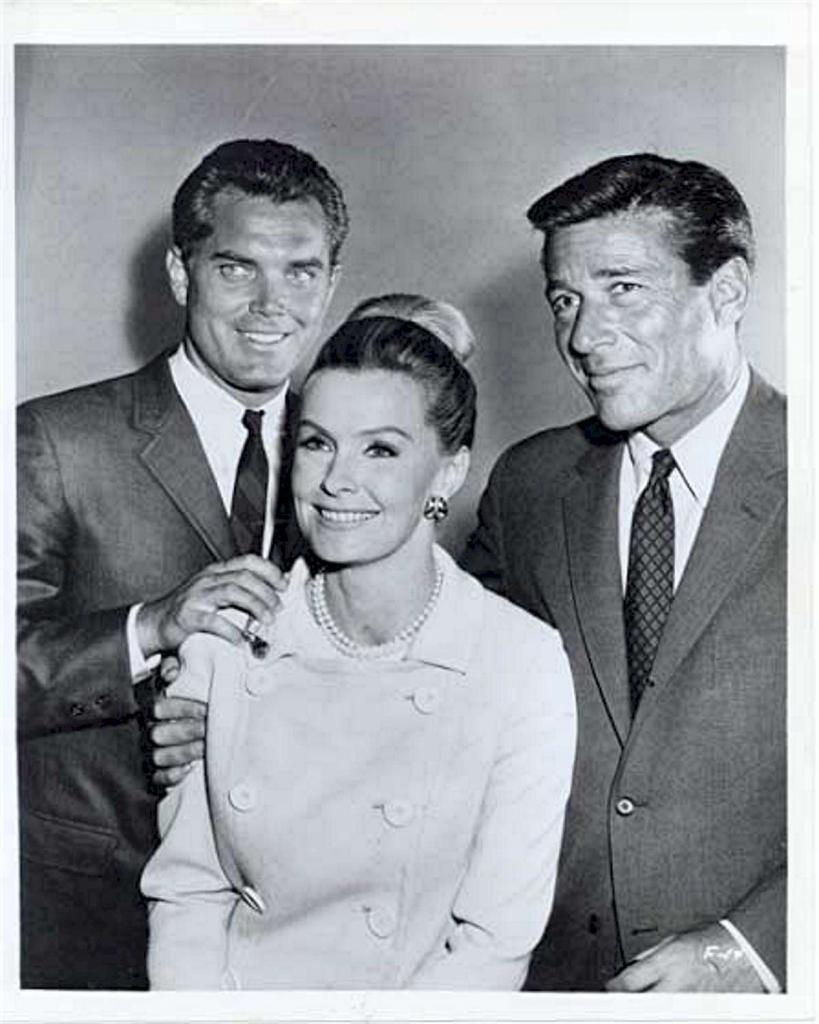 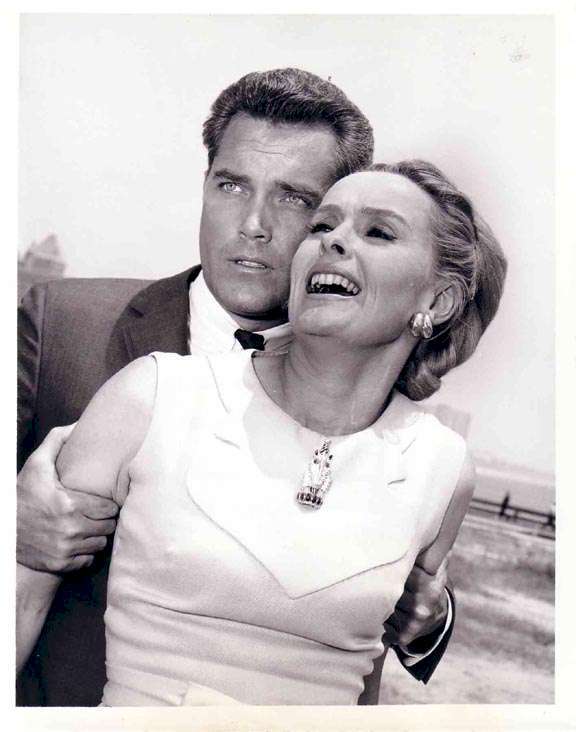 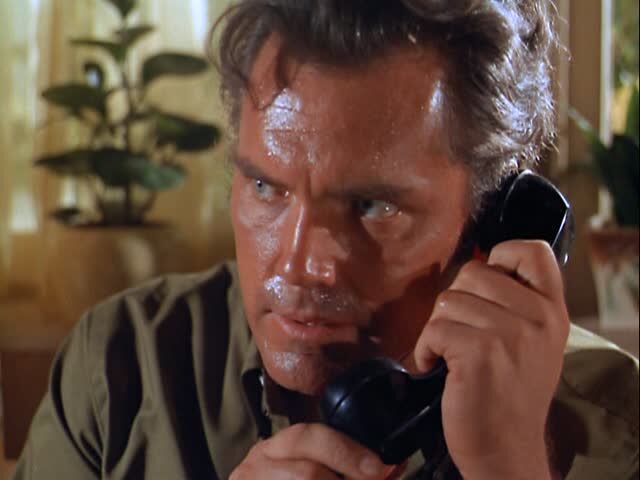 (Ralph Gordon Stuart) Ralph Stuart is a spy ring operative who is wounded while stealing material important to the U.S. space program. While the F.B.I. investigates the theft, a bleeding Stuart seeks the help of an old Army buddy, who had been a medic. Along with Efrem Zimbalist, Jr. and Philip Abbott, this episode co-starred Al Freeman, Jr., Cicely Tyson, and William Reynolds.