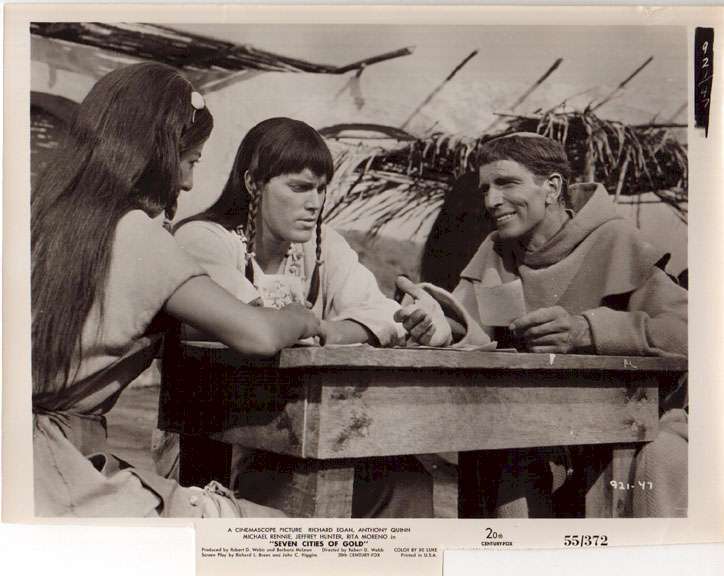 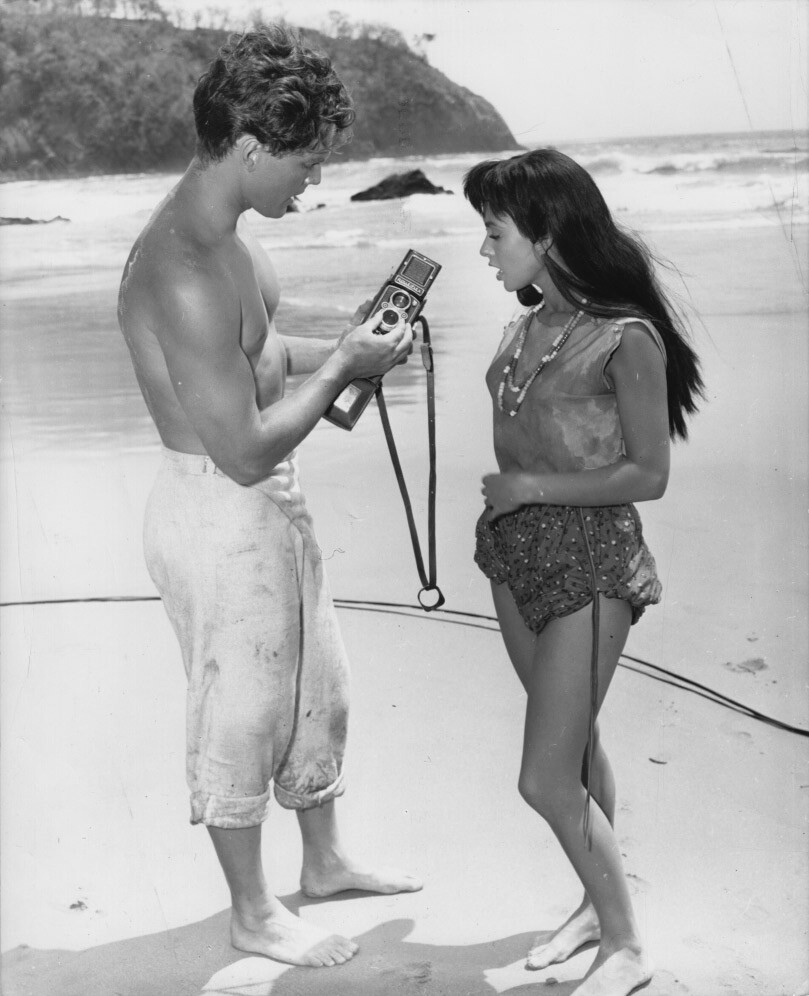 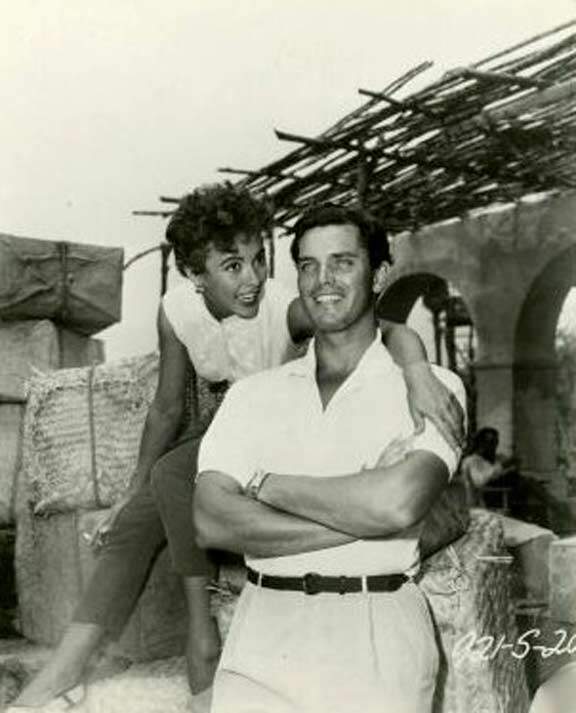 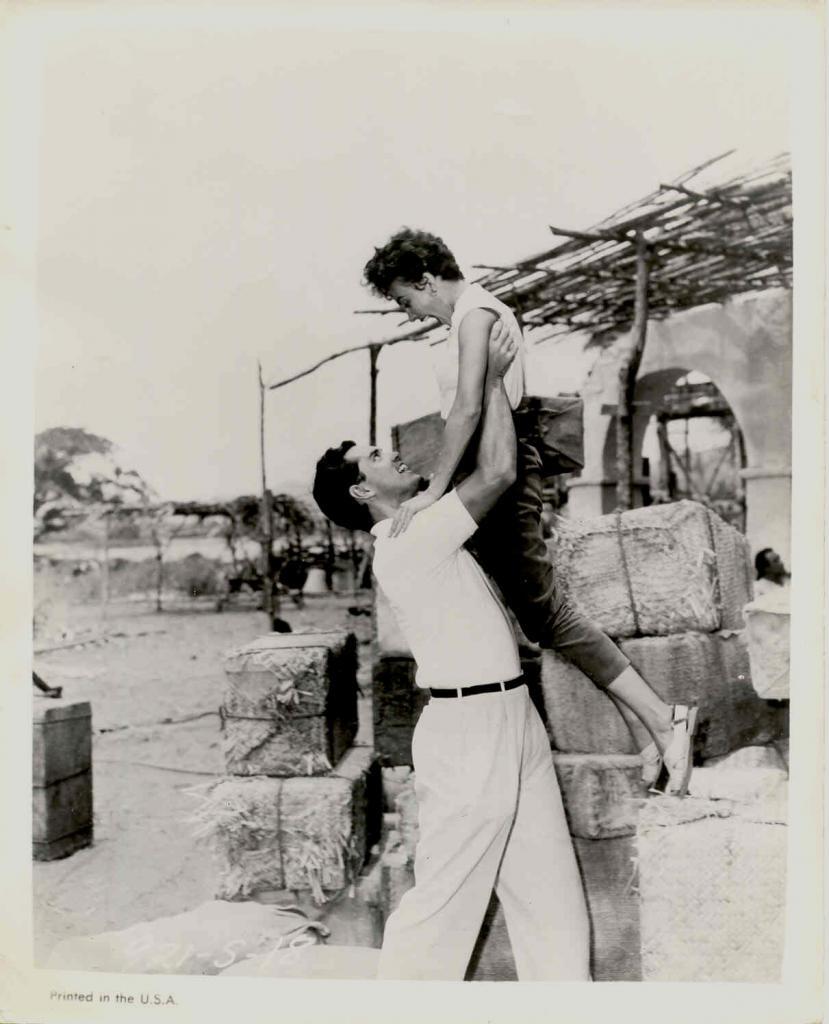 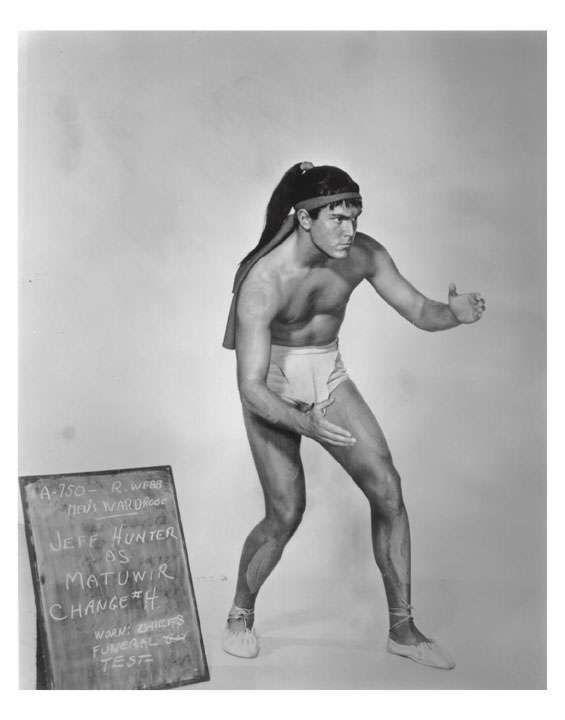 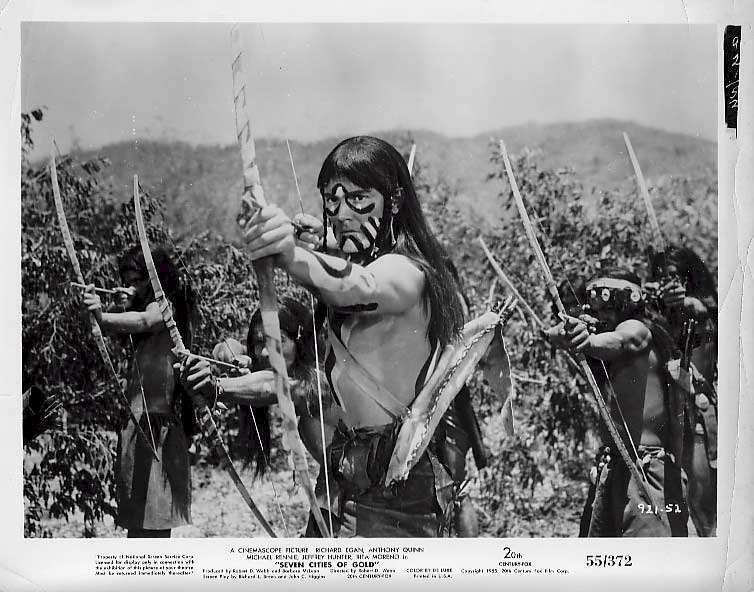 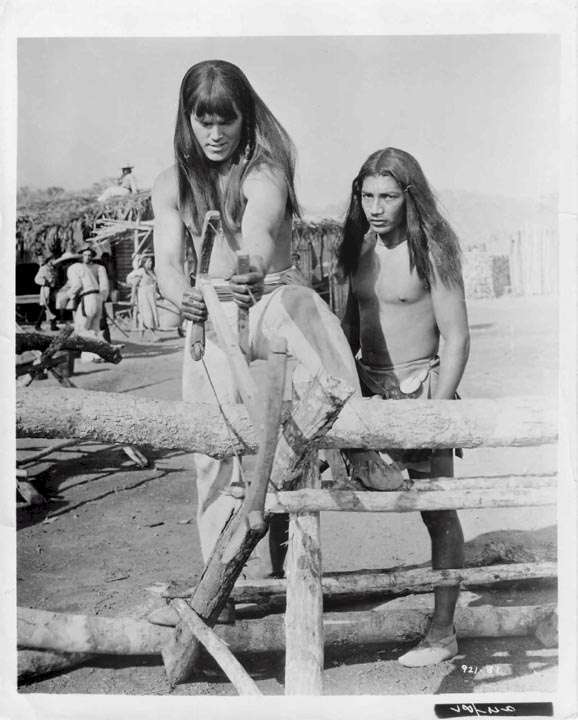 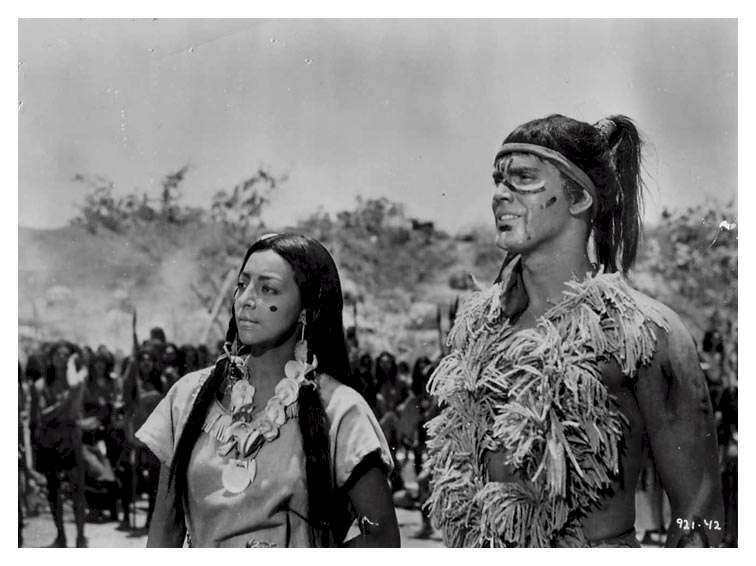 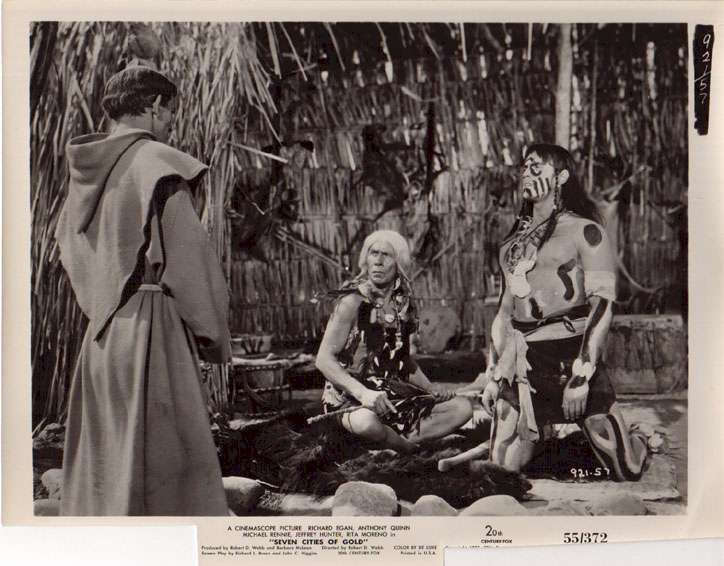 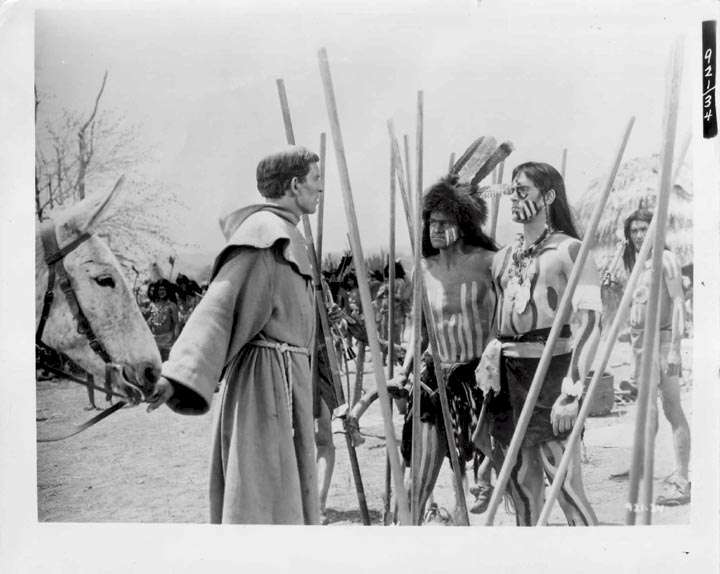 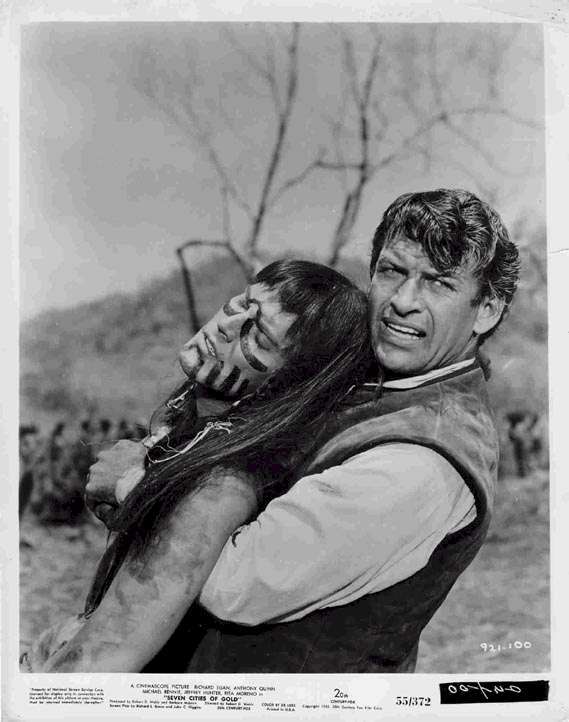 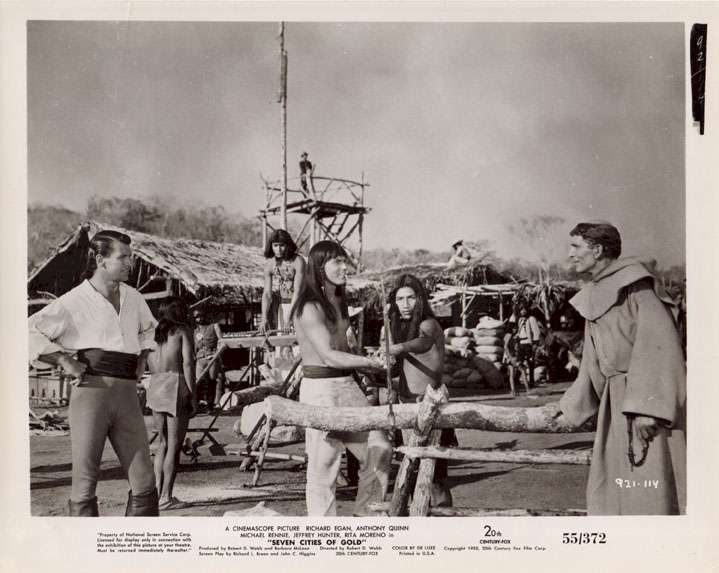 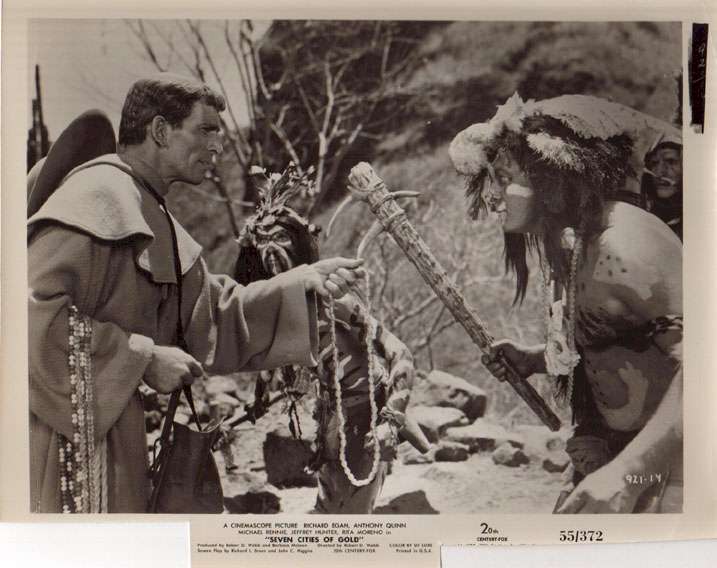 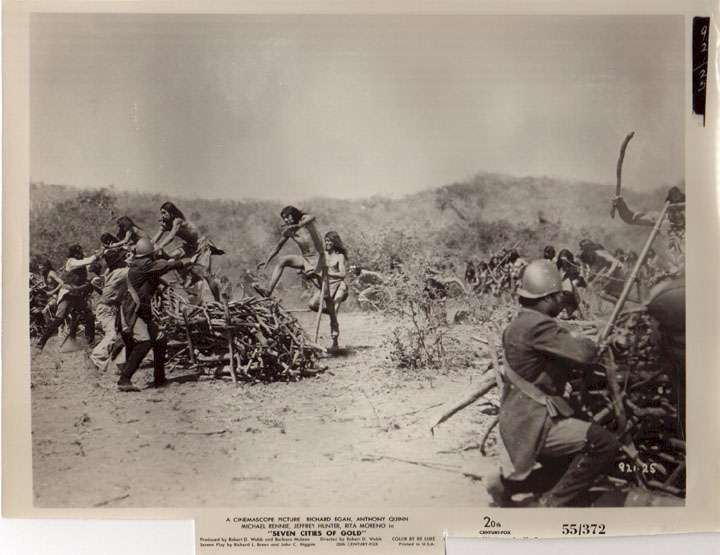 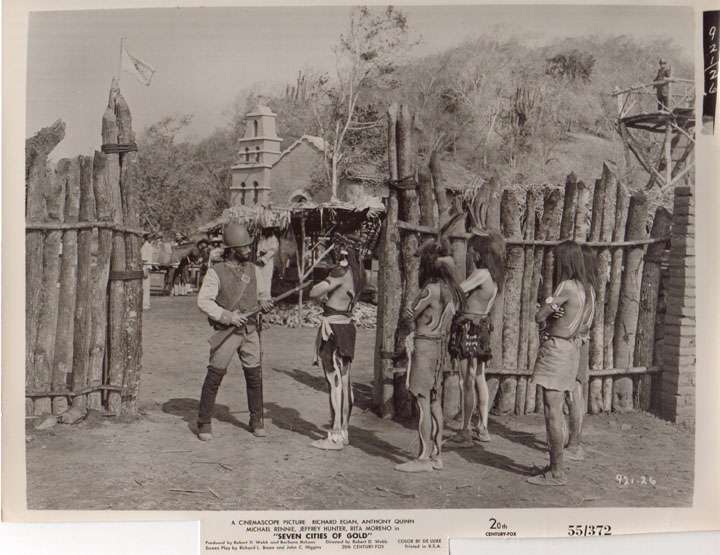 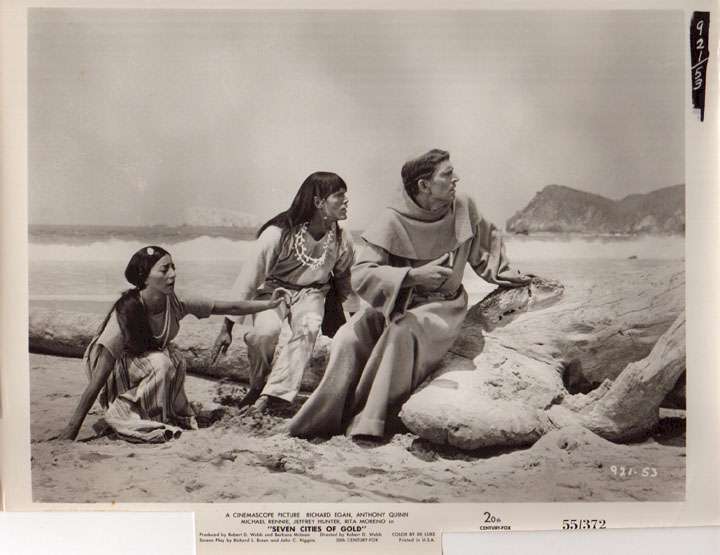 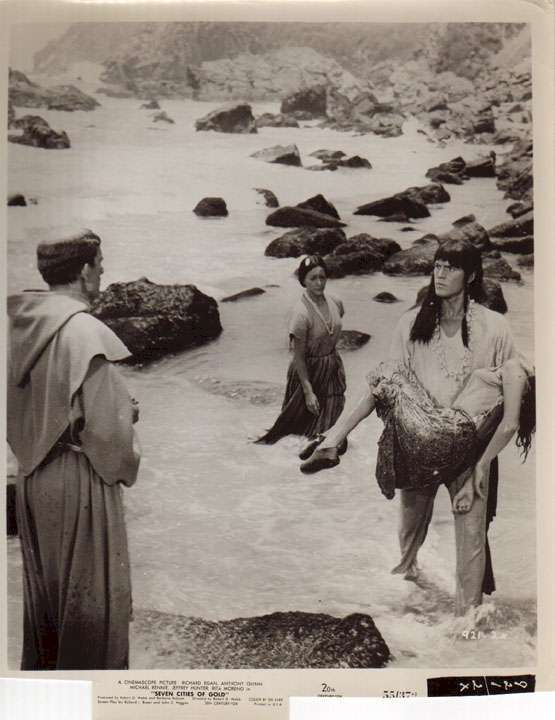 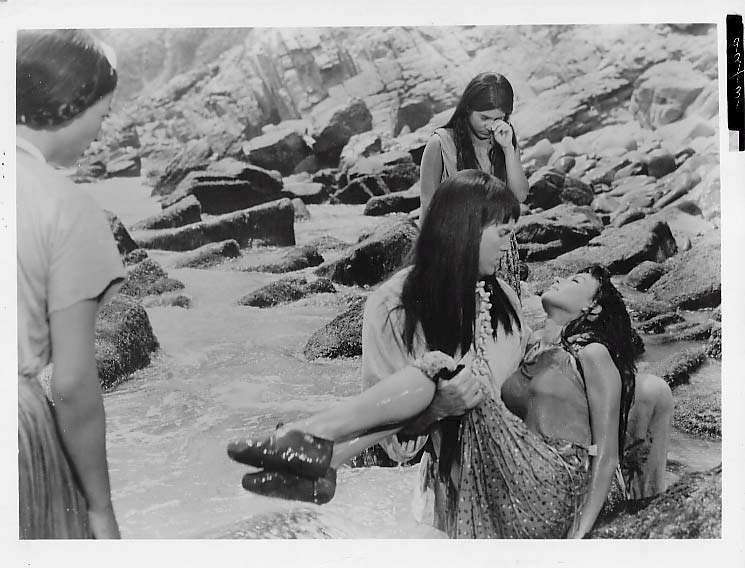 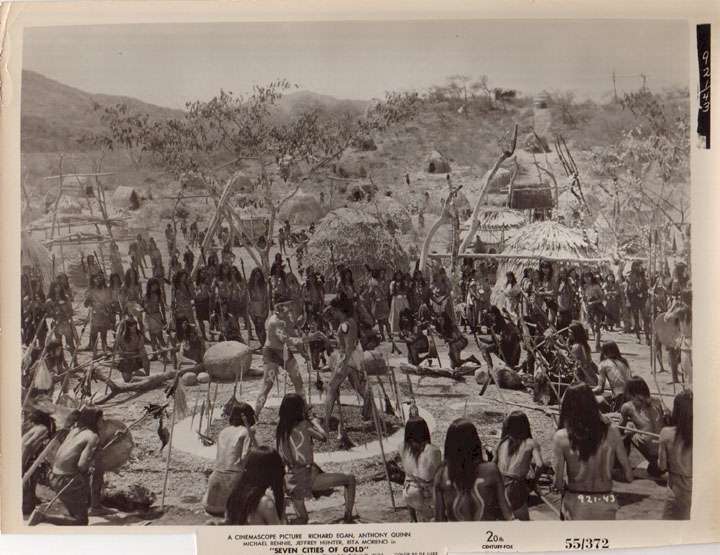 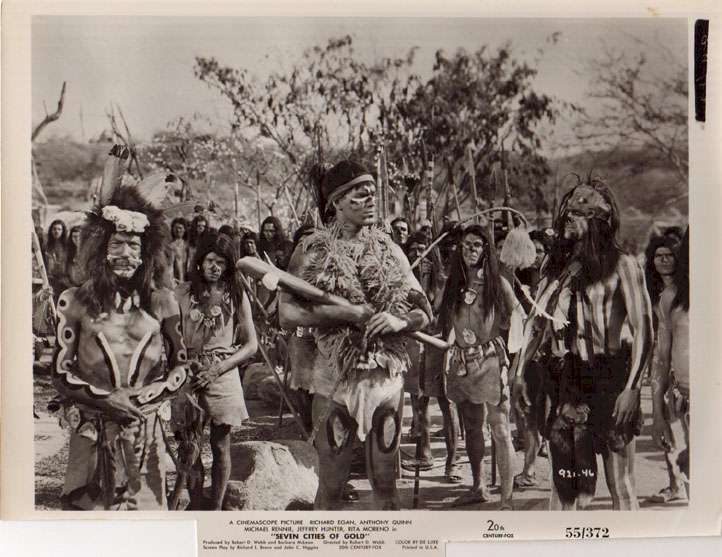 Anthony Quinn played Barabbas, a man who escaped death by crucifixion when Jesus Christ was chosen to die in his place, in the film Barabbas, first released in 1961--the same year in which Jeff portrayed Christ (and Harry Guardino played Barabbas) in King of Kings.