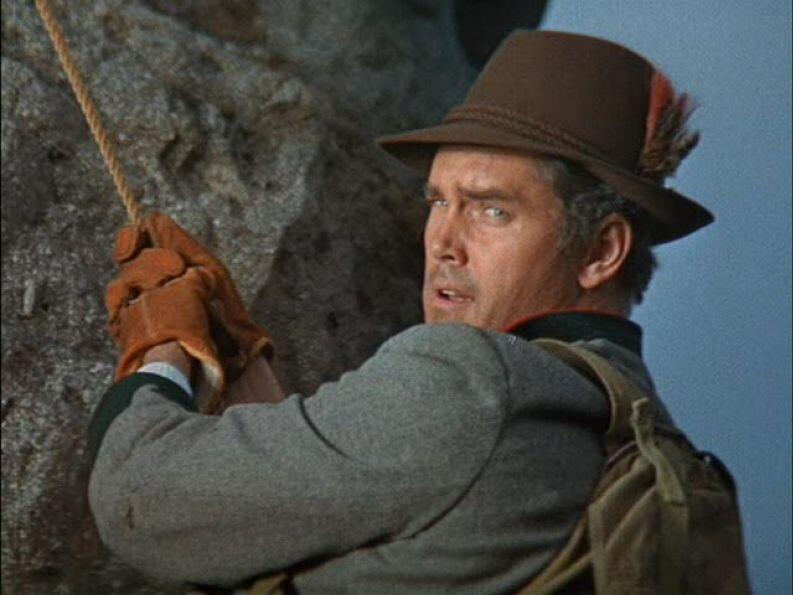 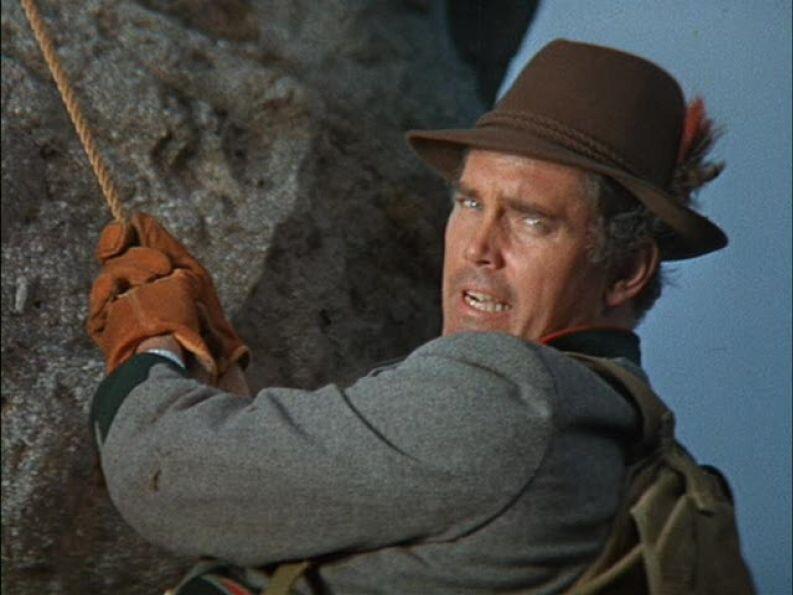 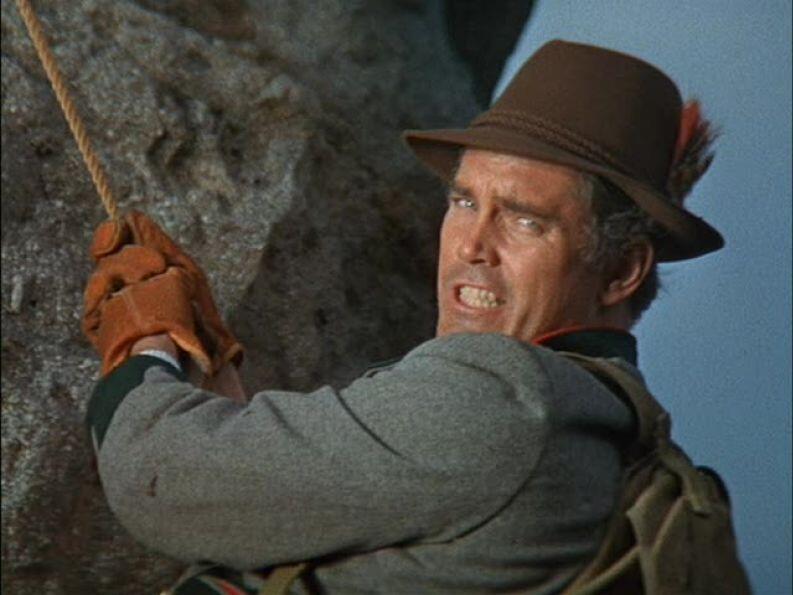 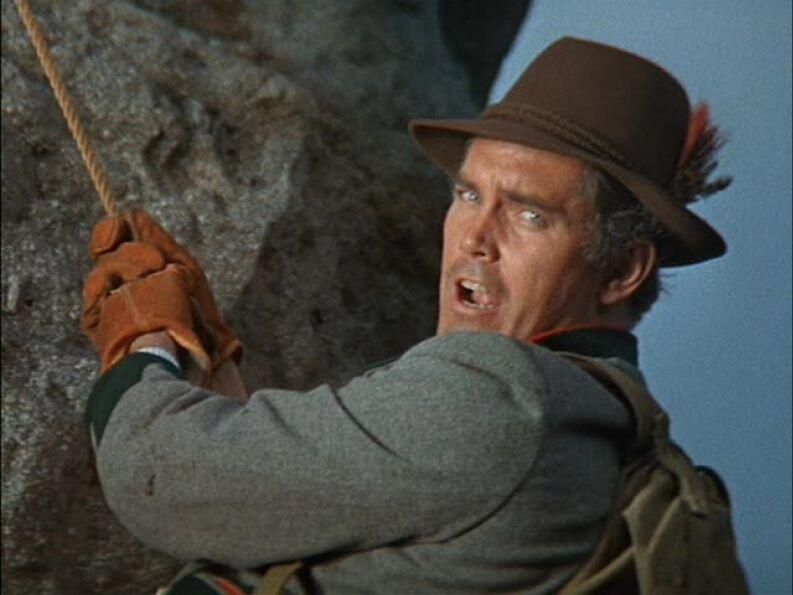 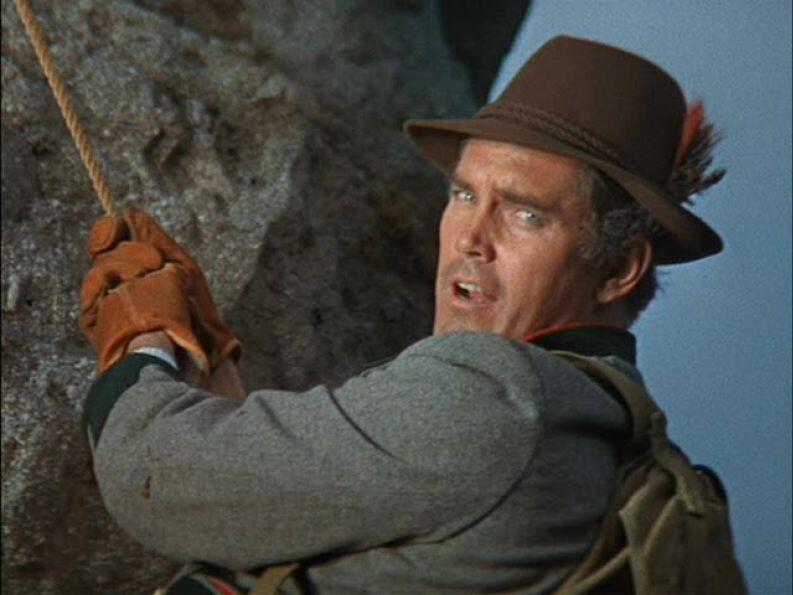 Majel Barrett, who was Number One in the first "Star Trek" pilot, "The Cage", with Jeff, also appears in this film.

According to imdb,com, each celebrity who did a cameo in A Guide for the Married Man was paid $10,000 for two days' work.