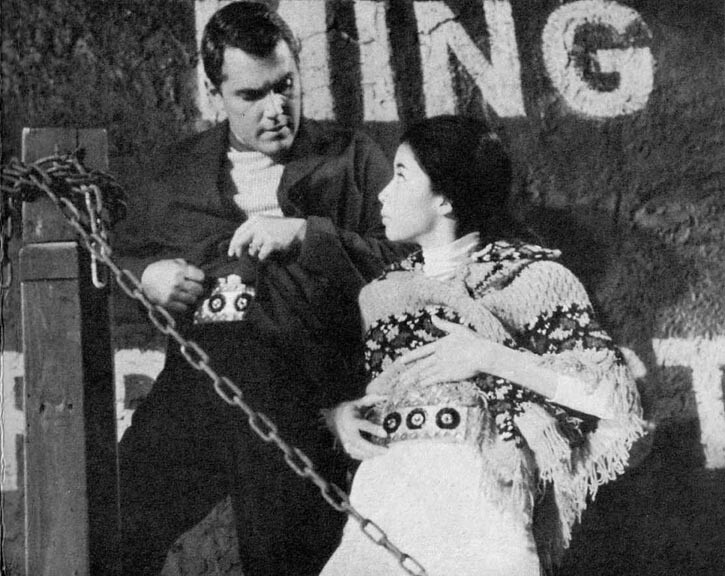 (Justin Power)  Jeff is a U.S. secret agent assigned to stop a Communist Chinese attempt to set off an atomic bomb in Los Angeles; he is aided by a female Chinese-American agent (France Nuyen). Time travel is their uncredited co-star in this James Bond-like film. Also starring Donald Woods and Harold Sakata.

Watch a scene from early in the film: 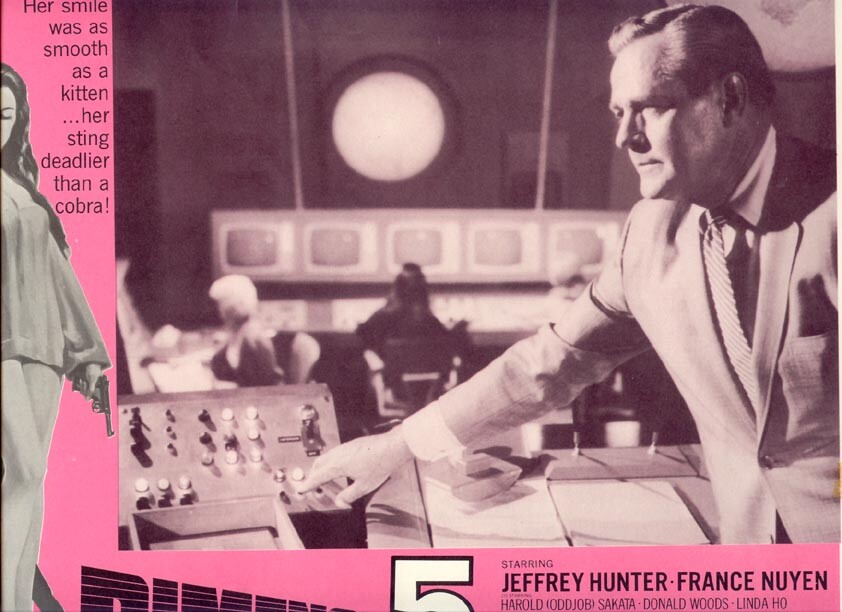 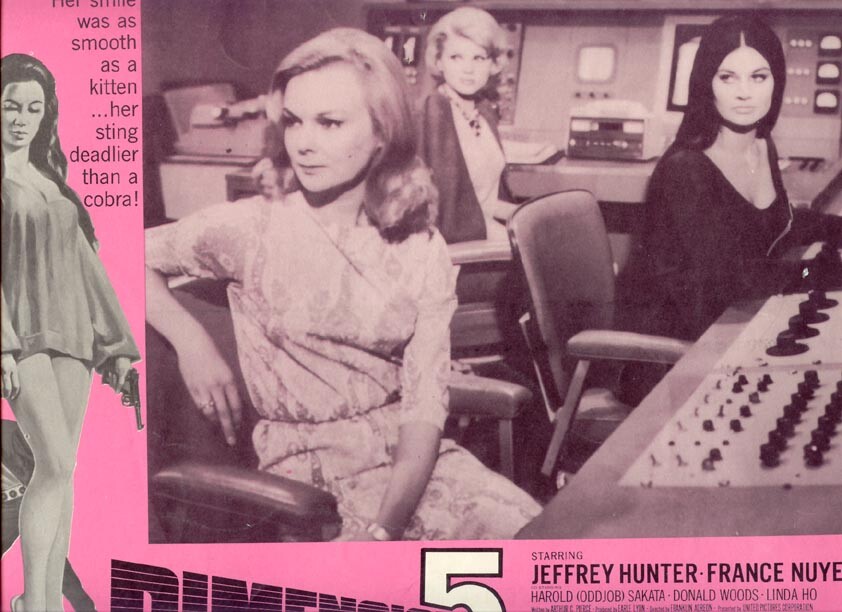 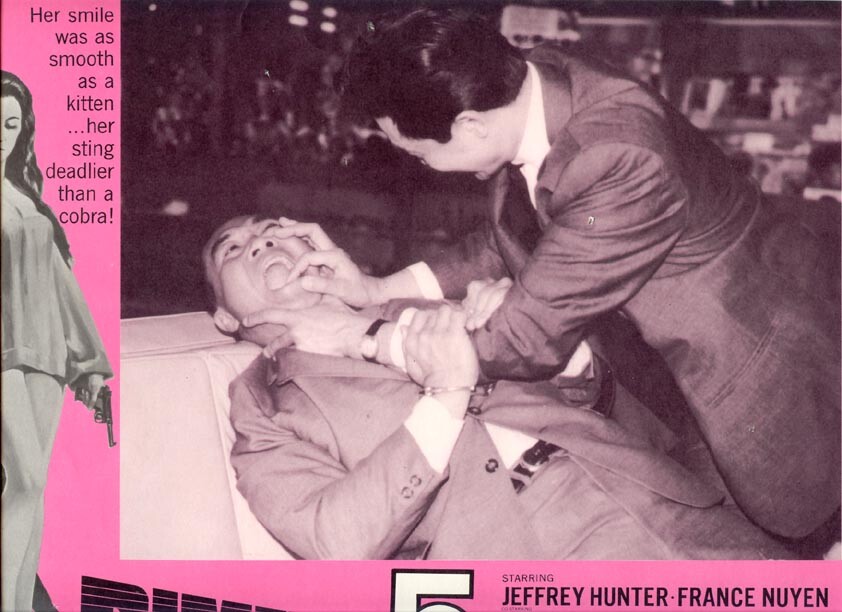 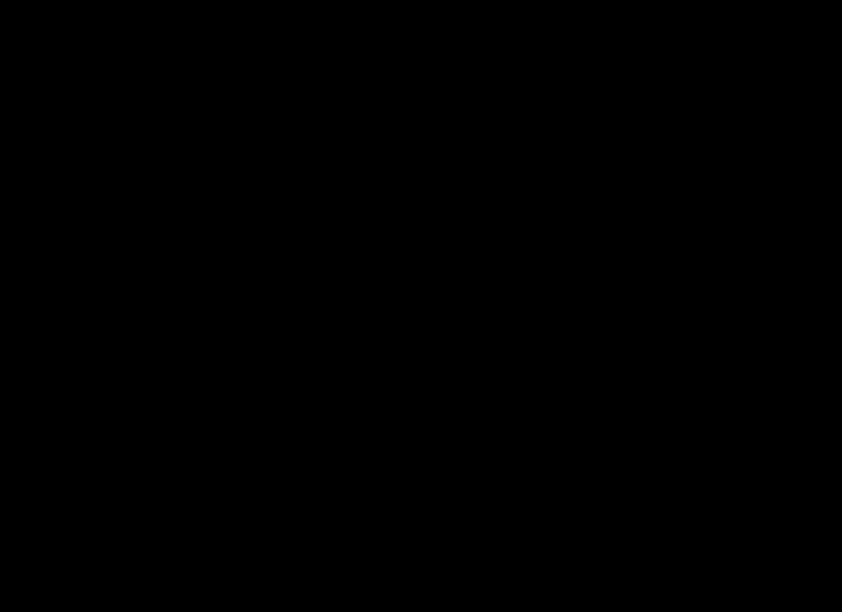 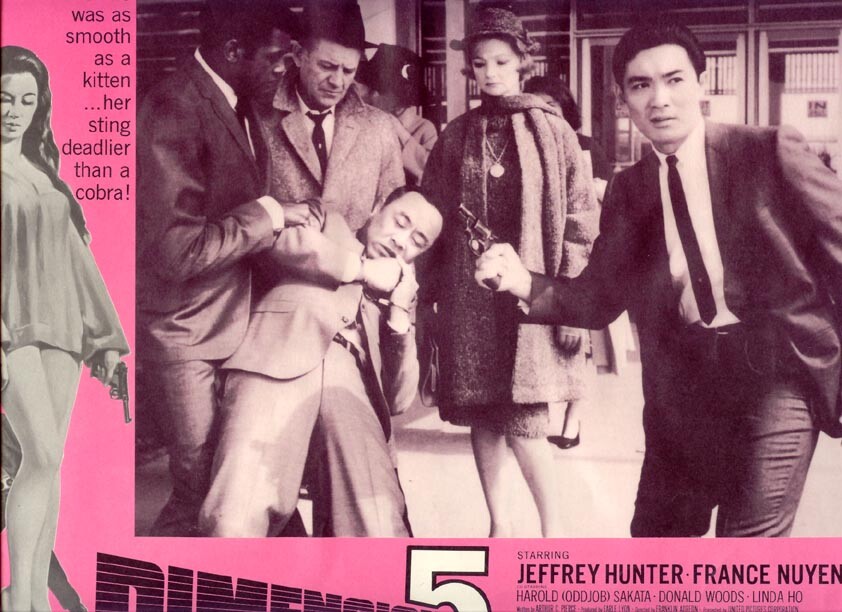 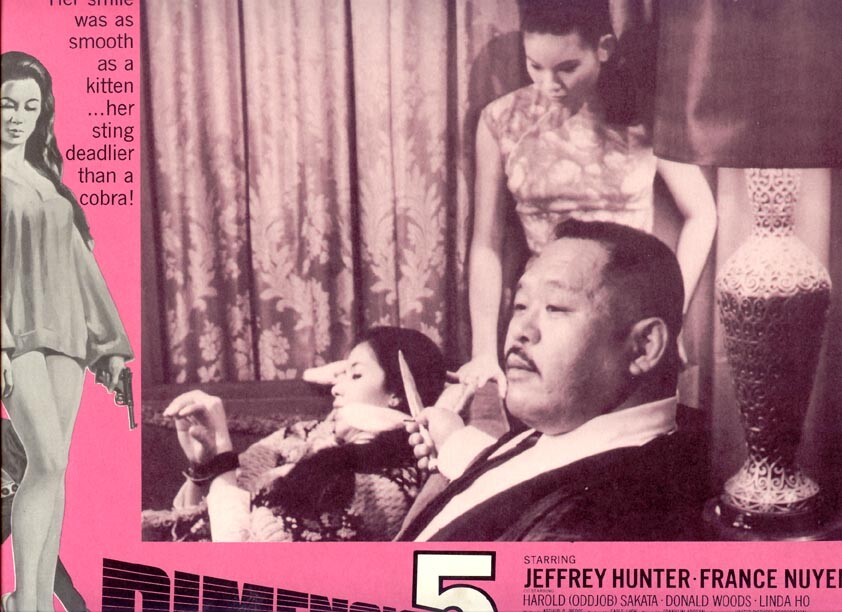 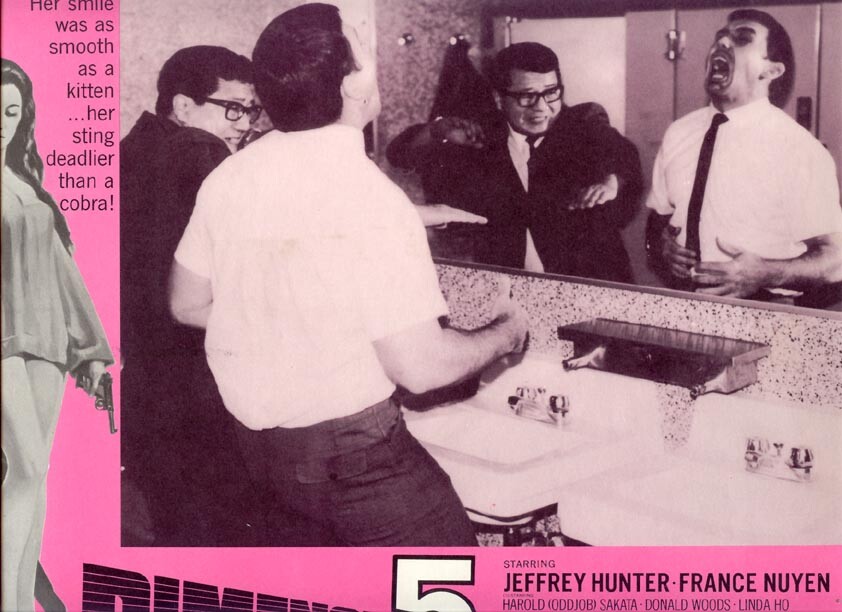 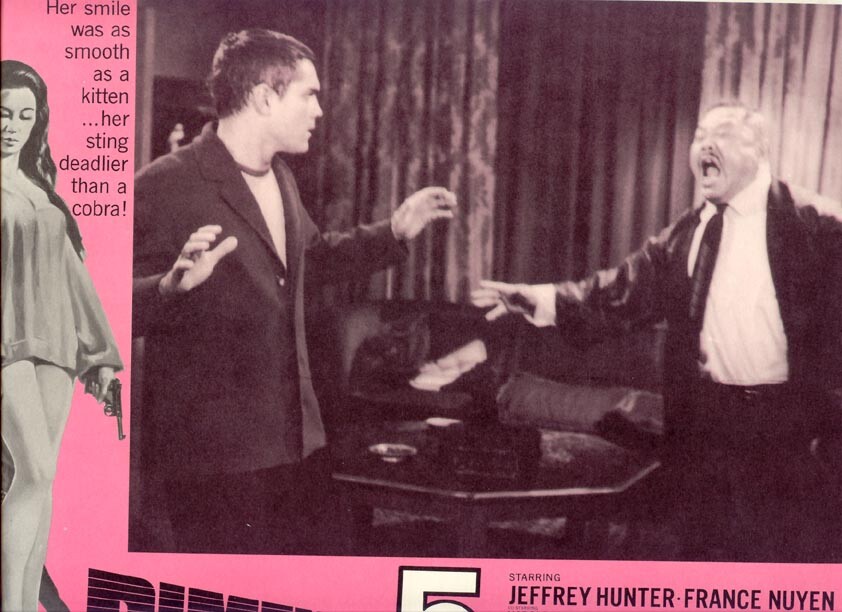 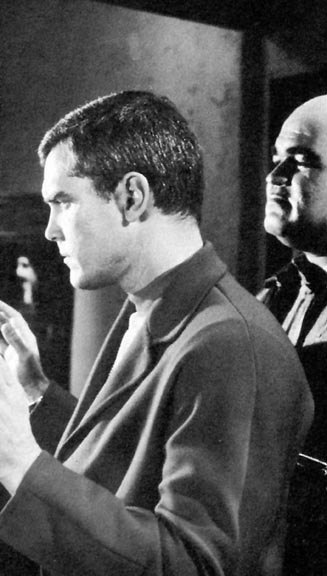 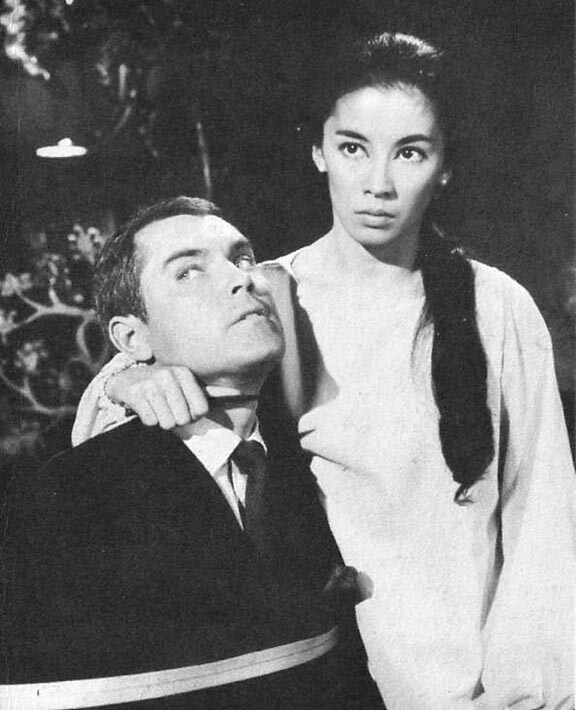 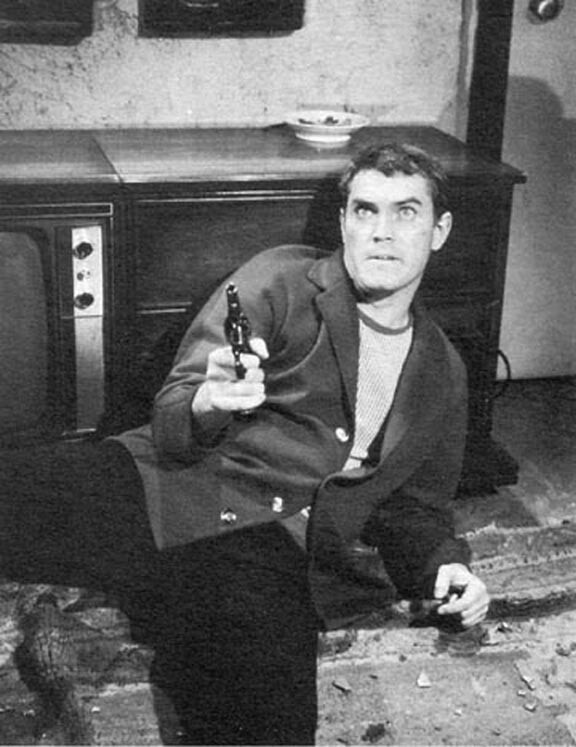 France Nuyen worked with Jeff Hunter in one other film: In Love and War (1958).