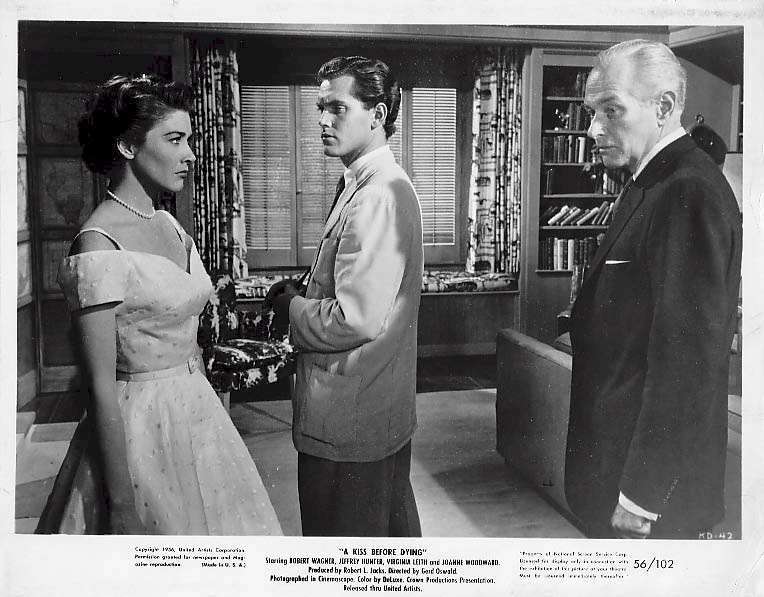 (Gordon Grant)  In this suspenseful film based on the Ira Levin novel, Jeff is an intelligent and inquiring 'good guy' whose actions play a pivotal role in the story.  Jeff's character becomes suspicious after he learns that smooth-talker Wagner is seriously involved with a woman from a wealthy family, but the woman is entirely unaware that her sister–an apparent suicide–was Wagner's prior girlfriend. With Virginia Leith, Mary Astor, and future star Joanne Woodward. 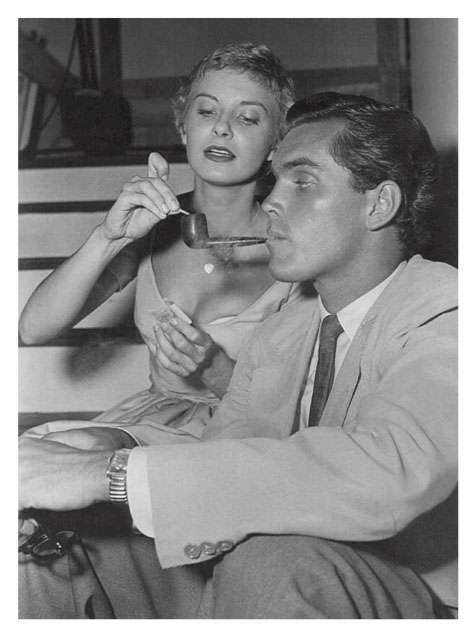 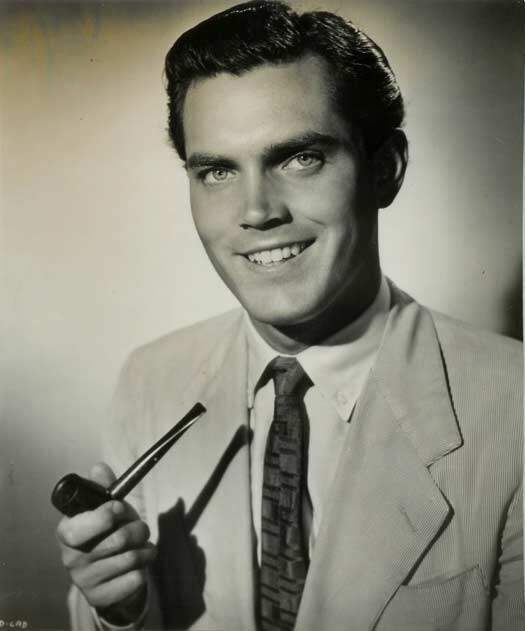 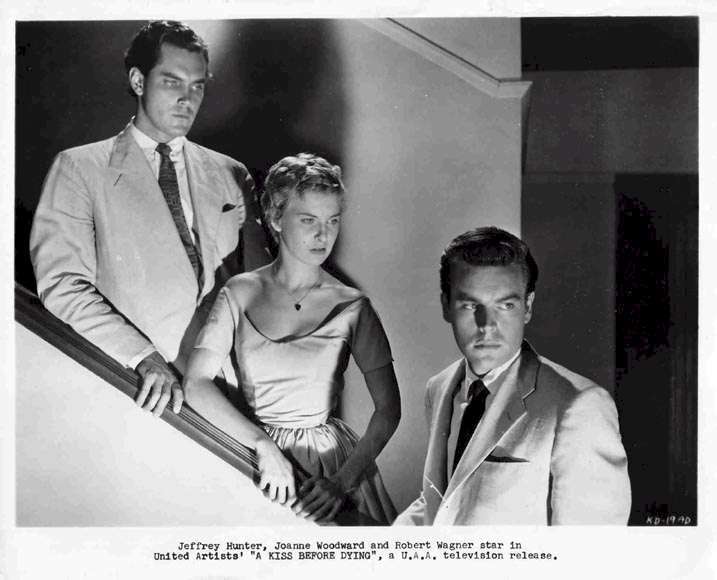 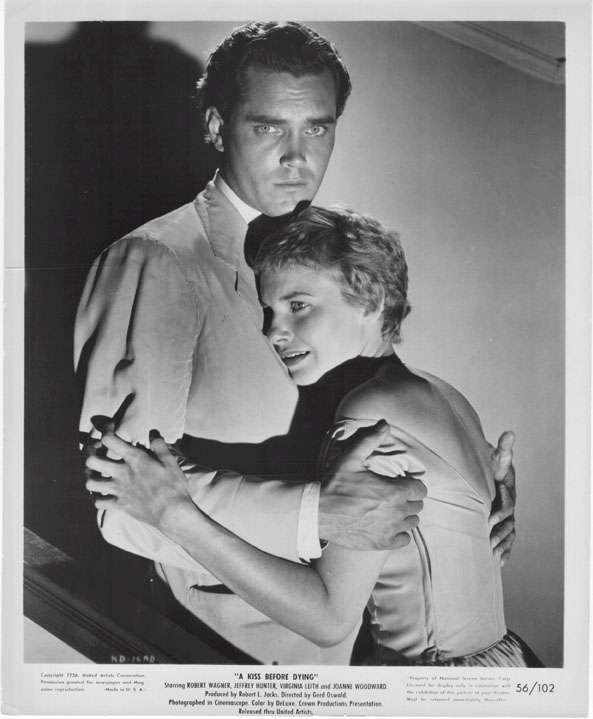 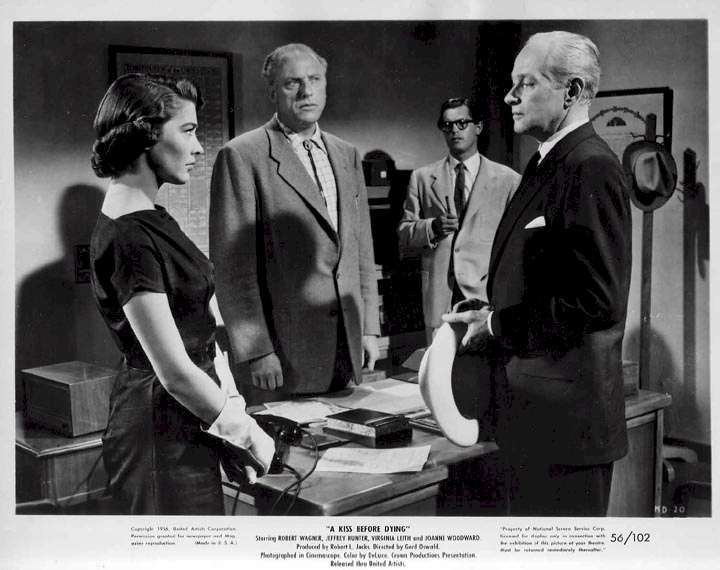 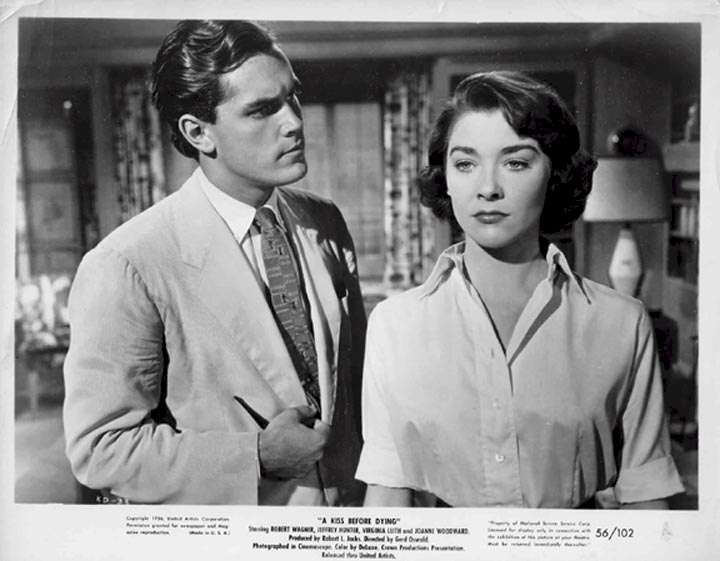 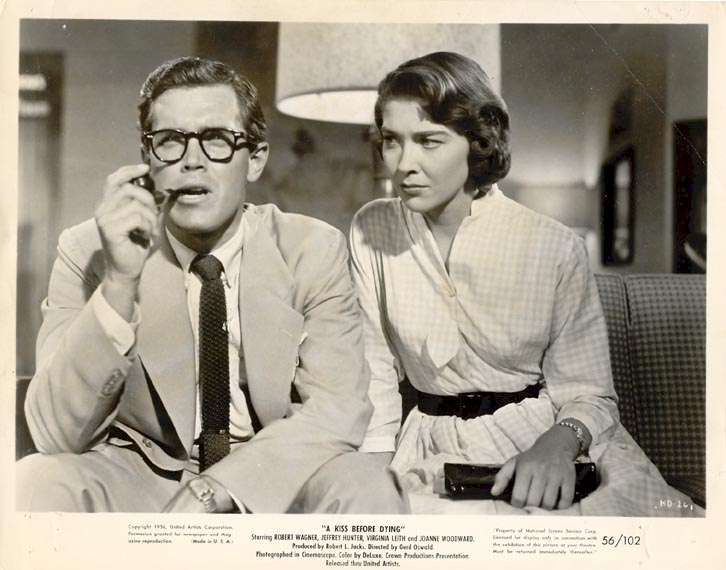 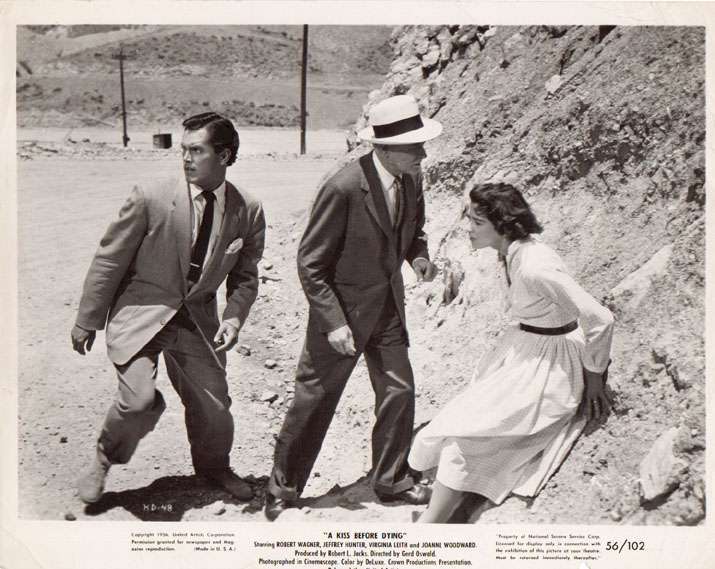 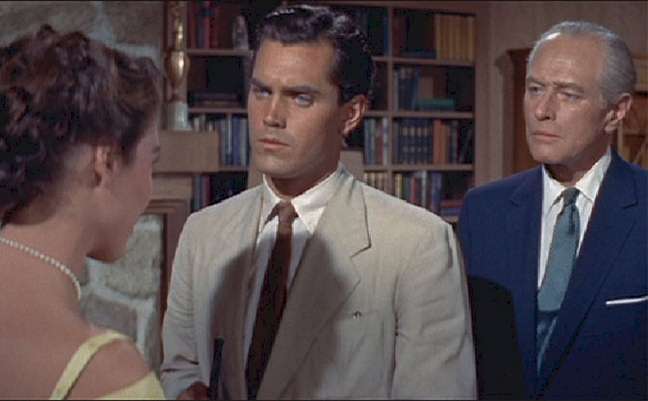 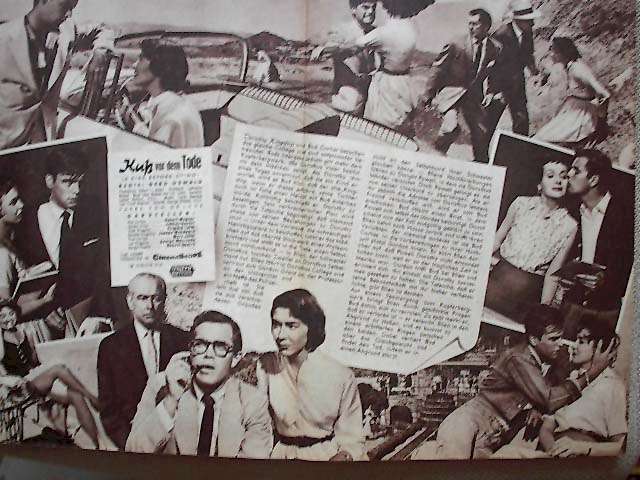 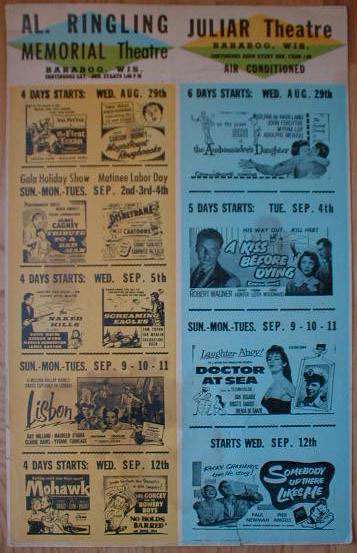