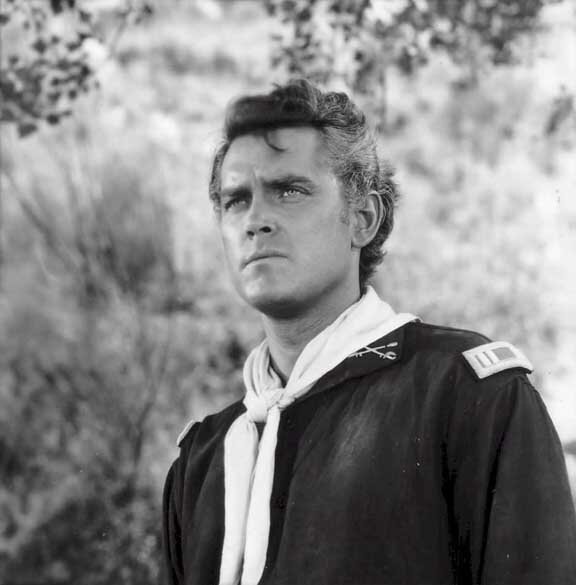 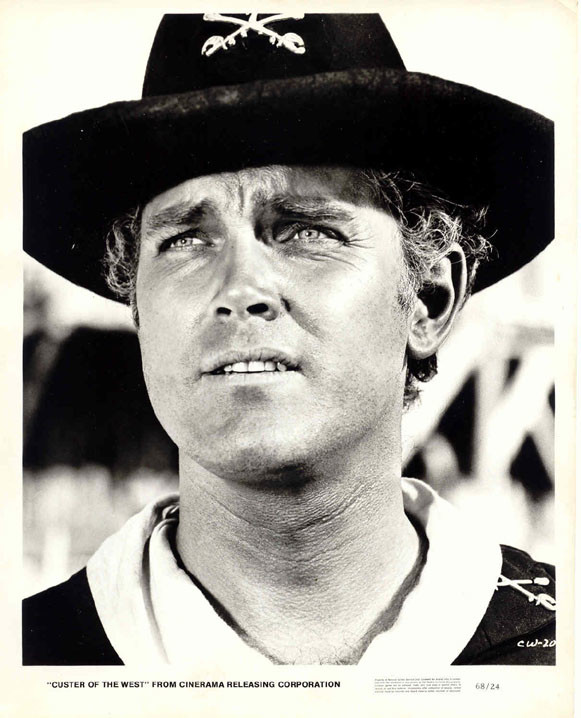 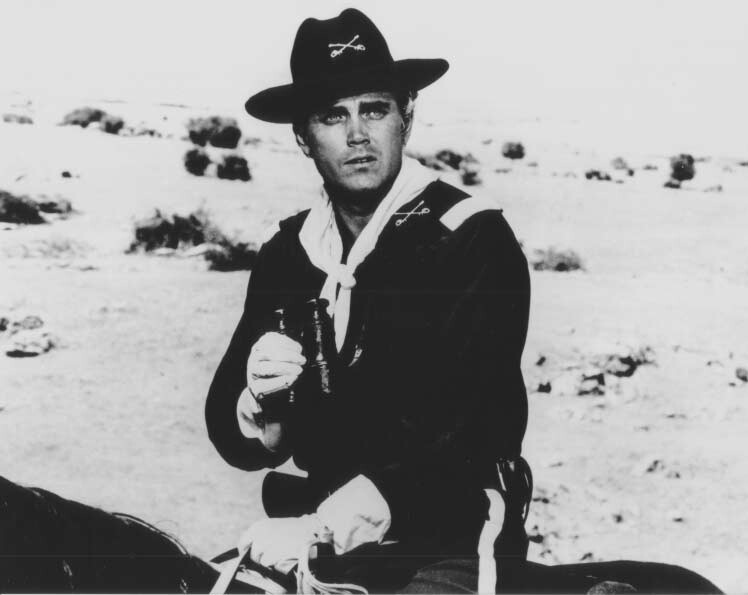 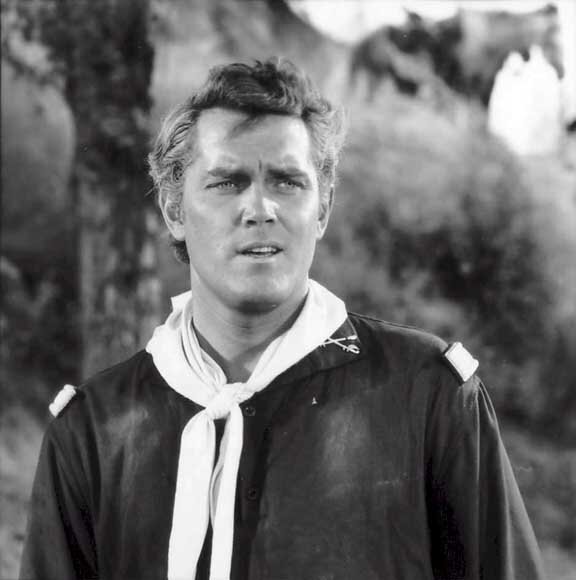 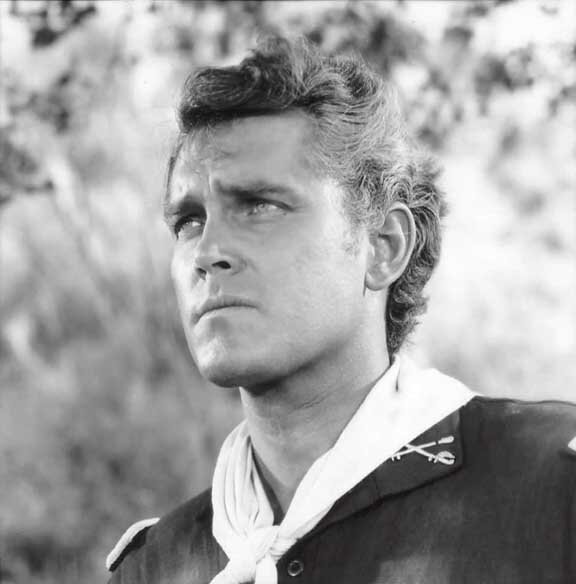 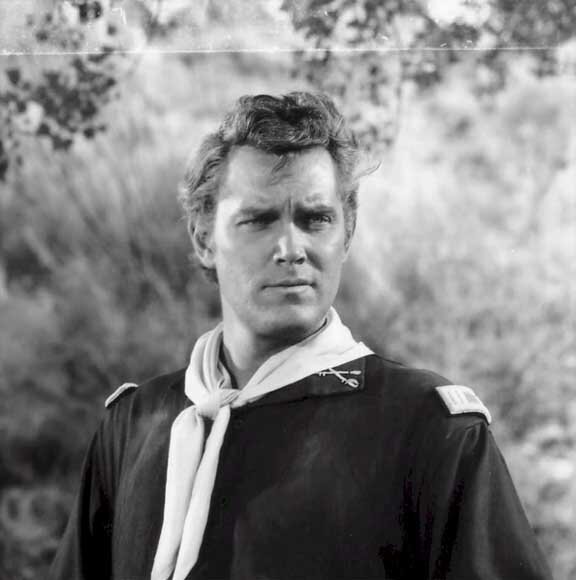 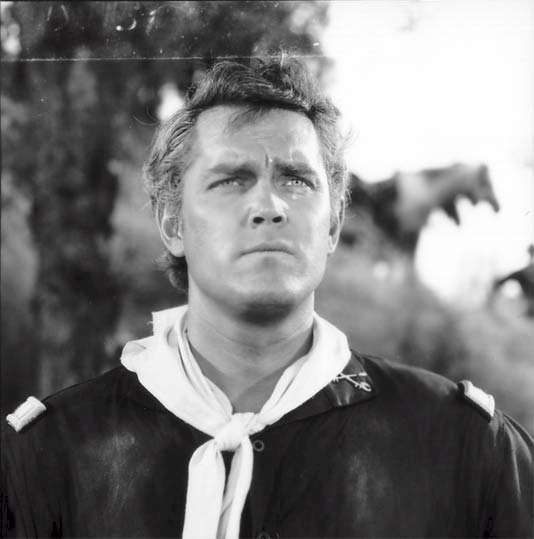 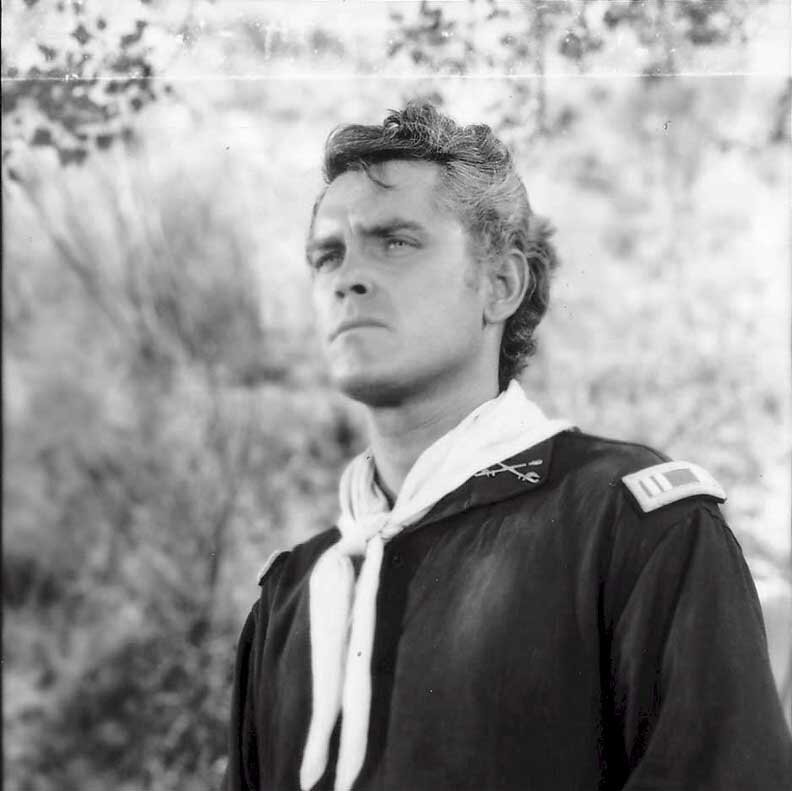 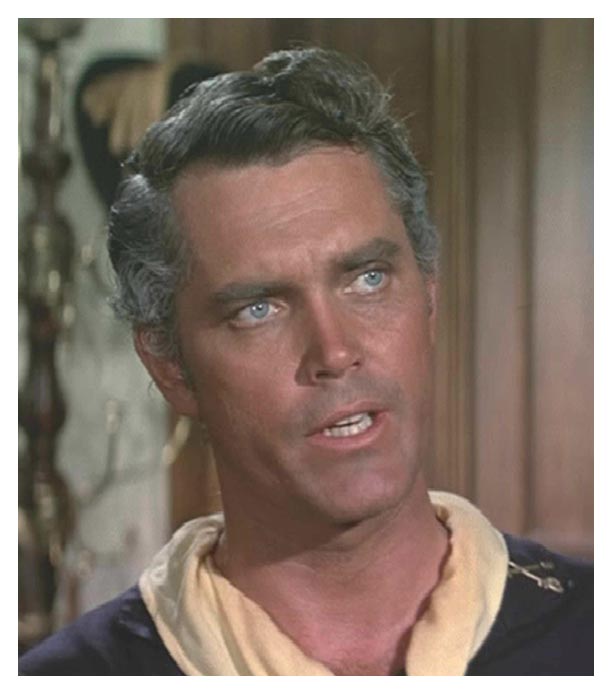 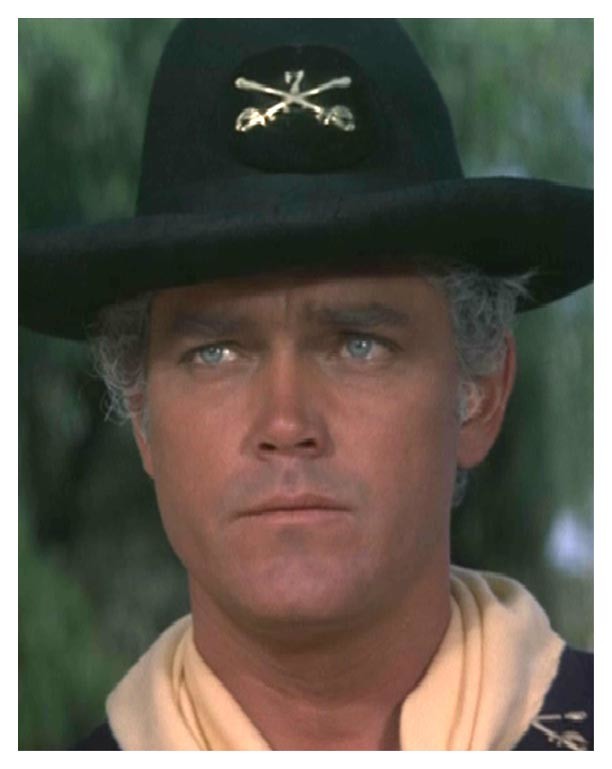 Custer of the West was filmed in the very widescreen Cinerama format.

Robert Ryan portrayed John the Baptist in another of Jeffrey Hunter's films: King of Kings (1961).