(Frank Mannata)  Jeff suffered a head injury in a staged on-set explosion gone awry while filming this, his last movie. This injury led to a brain hemorrhage two weeks later, leading to his death. In the film, a story about organized crime in Chicago, his character dies in the explosion. Co-starring Margaret Lee and Pier Angeli. 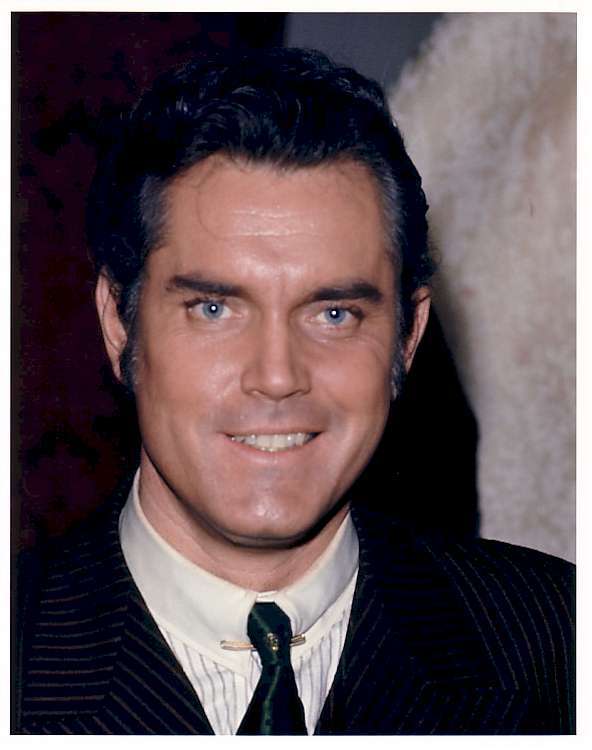 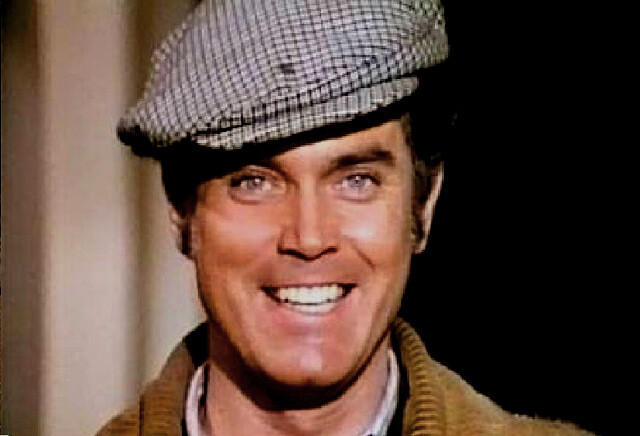 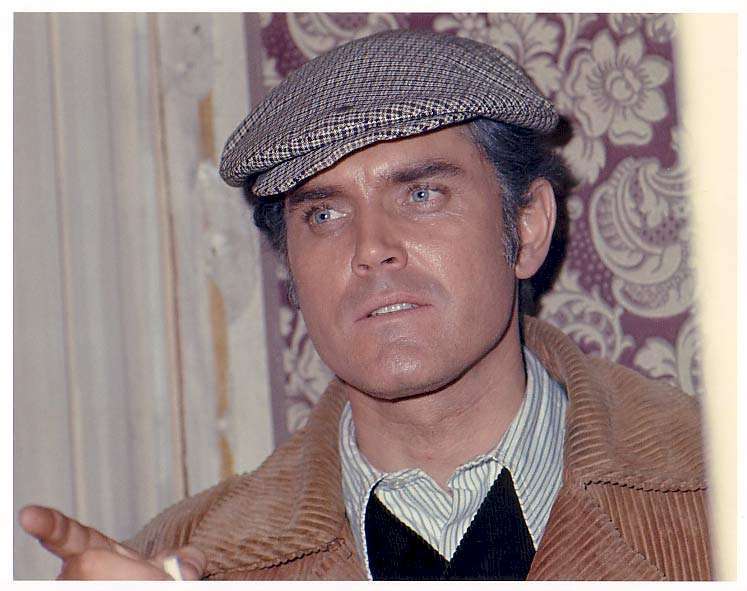 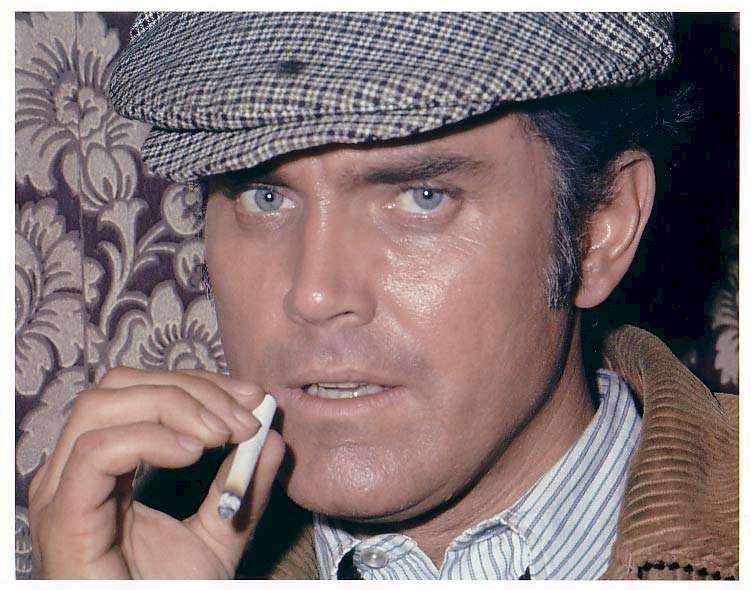 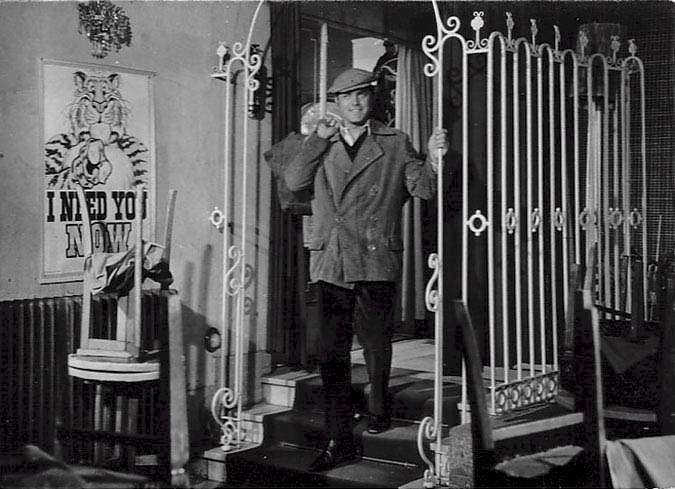 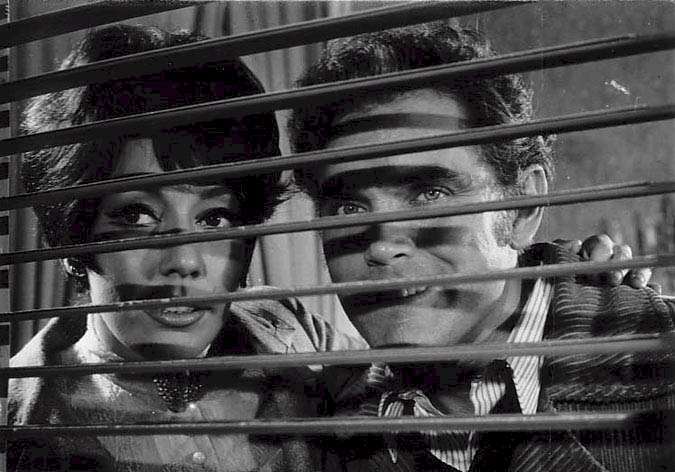 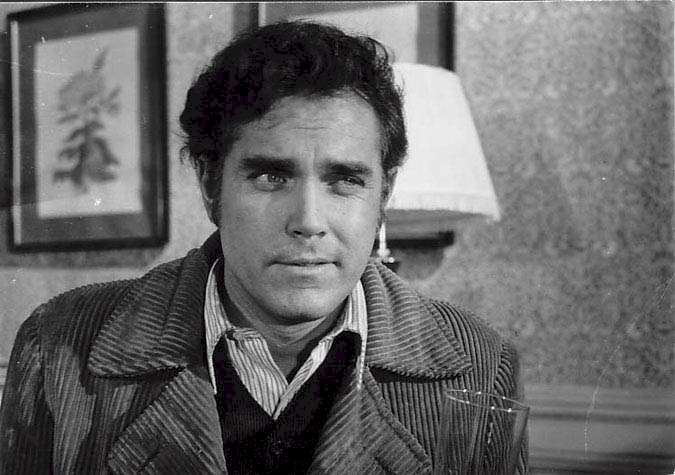 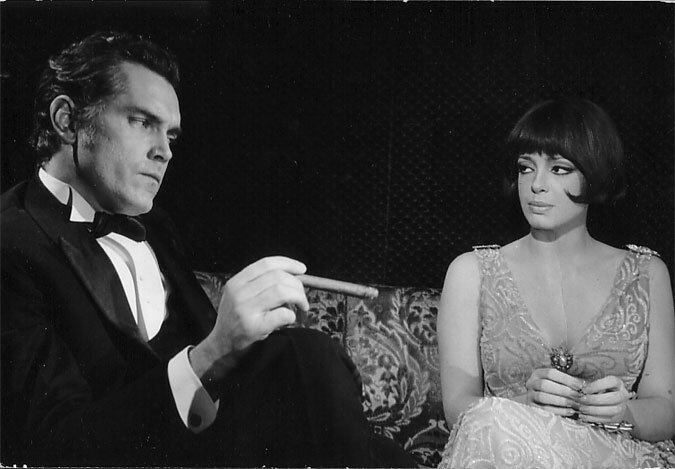 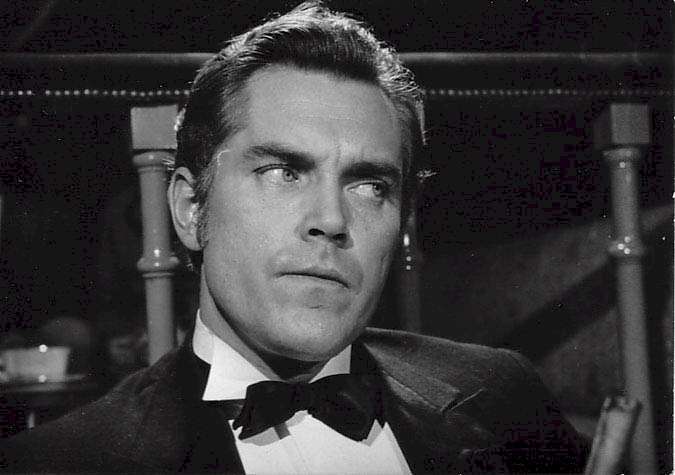 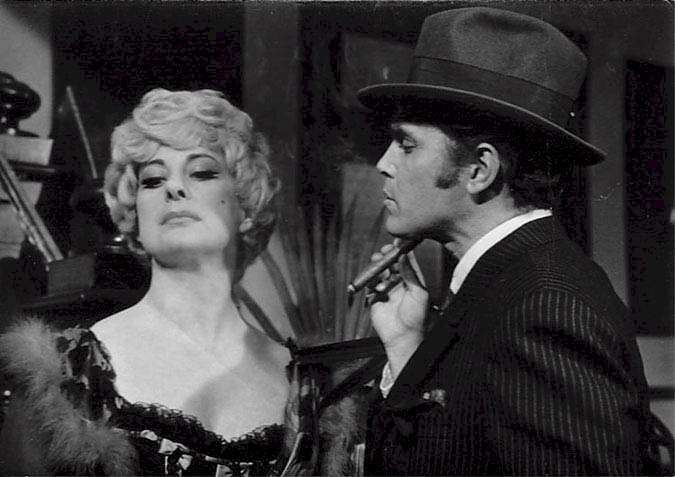 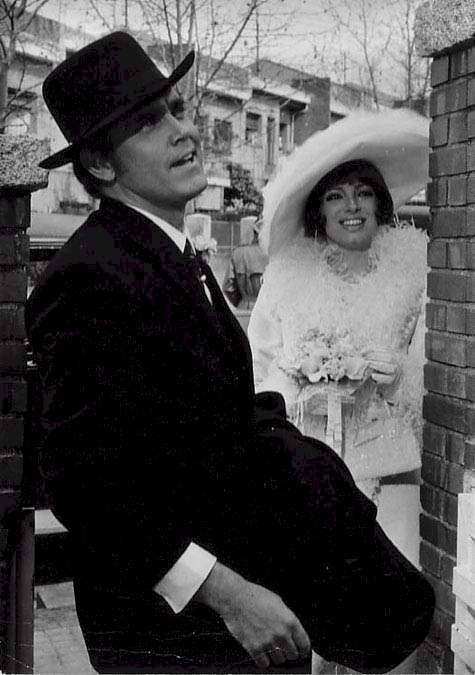 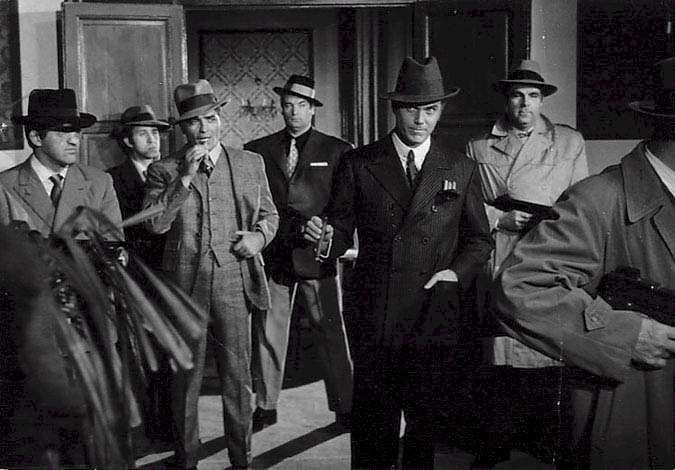 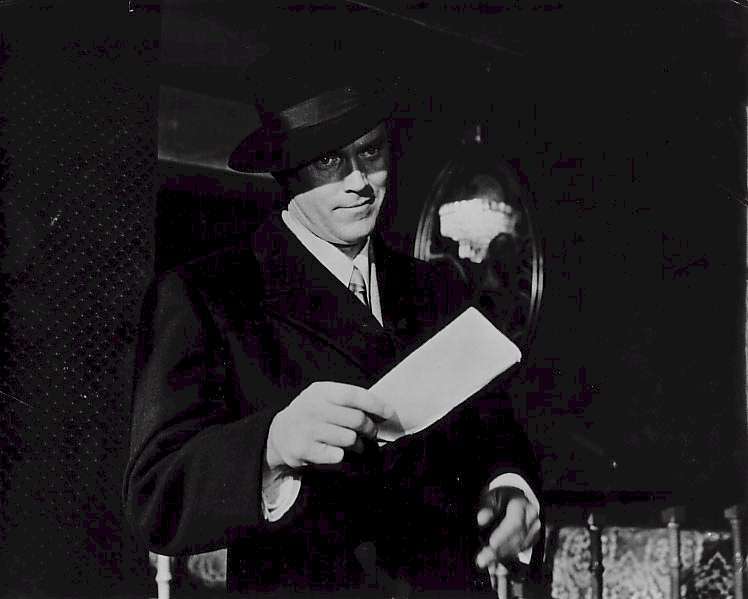 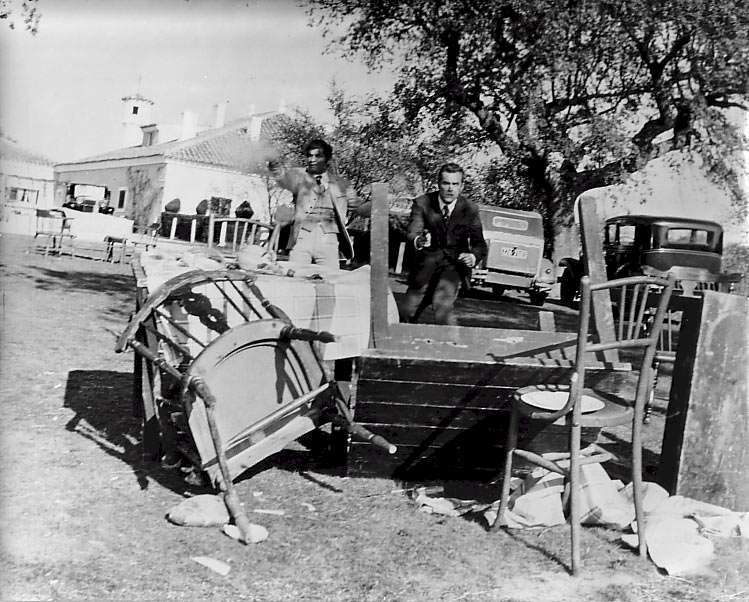 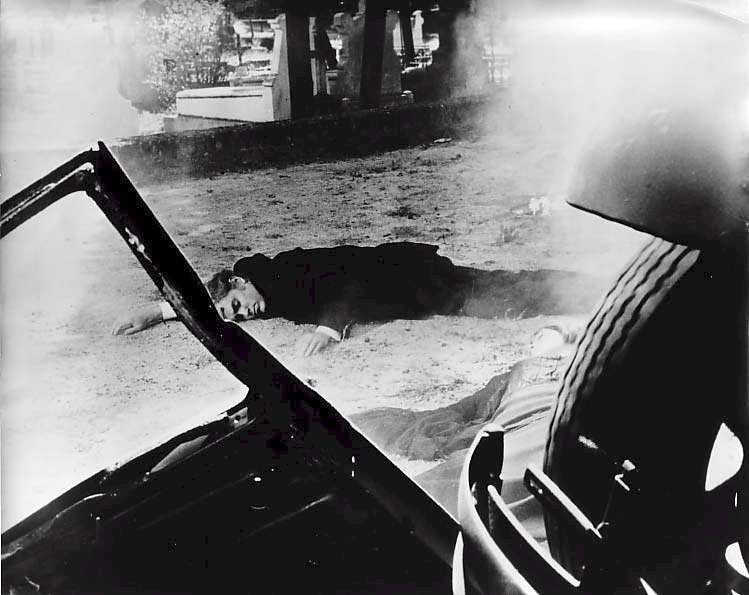 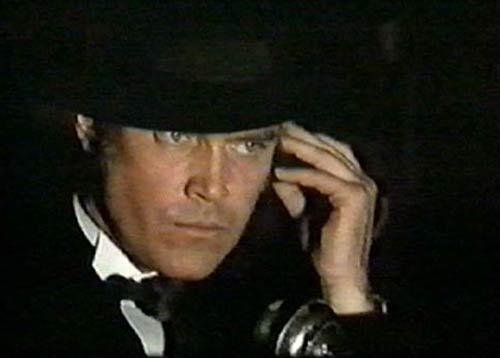 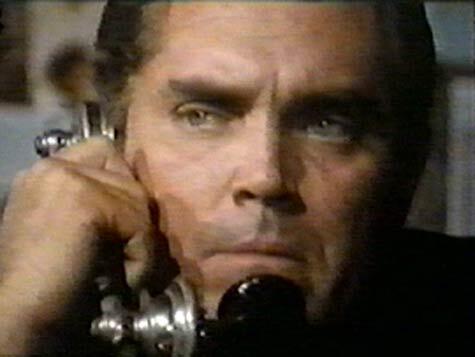 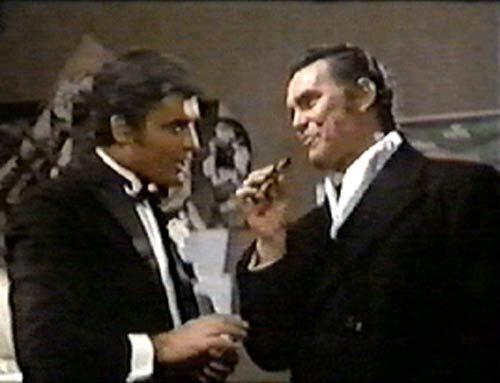 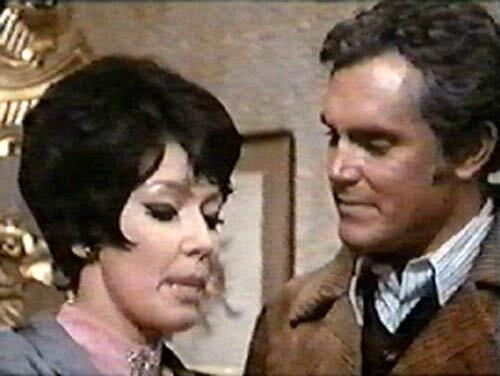 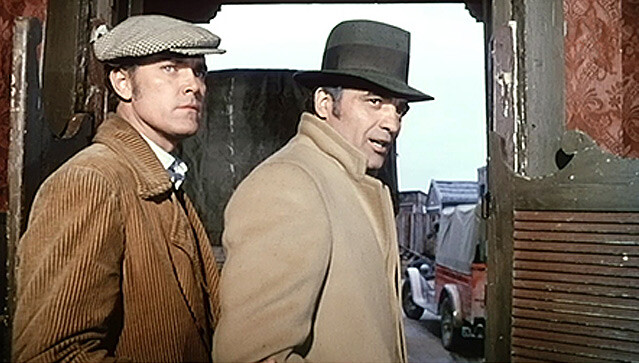 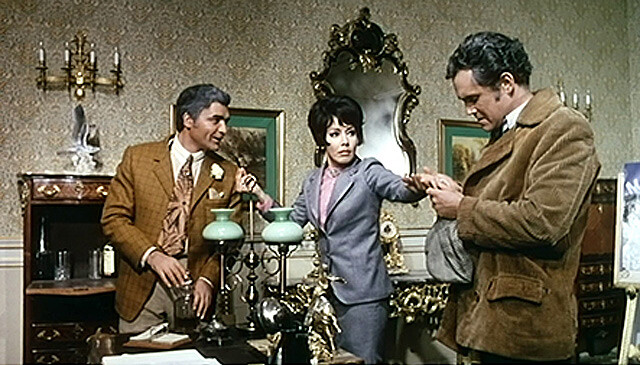 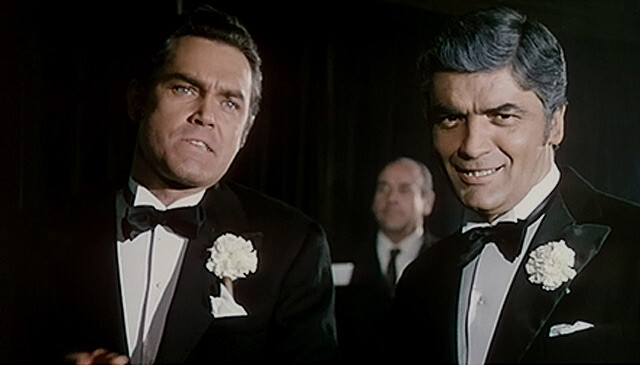 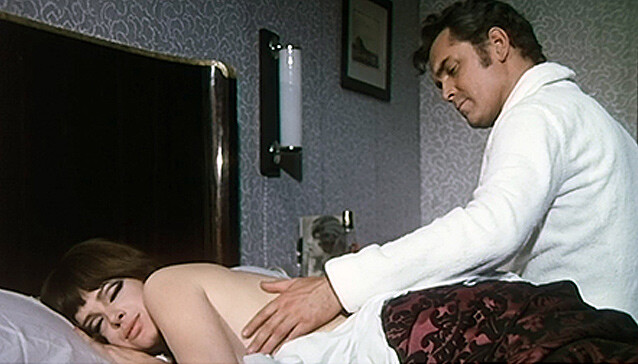 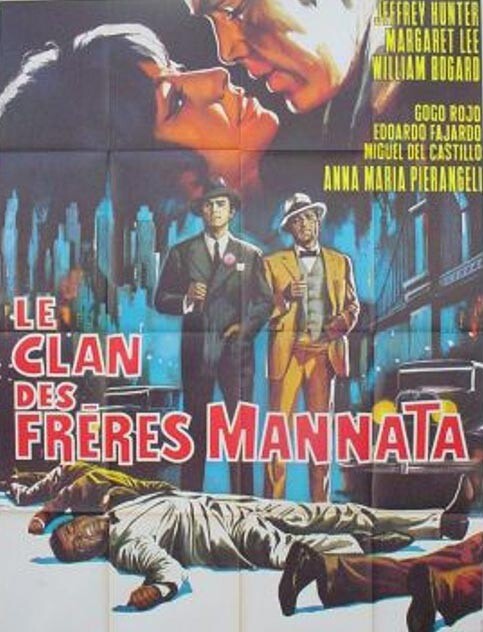 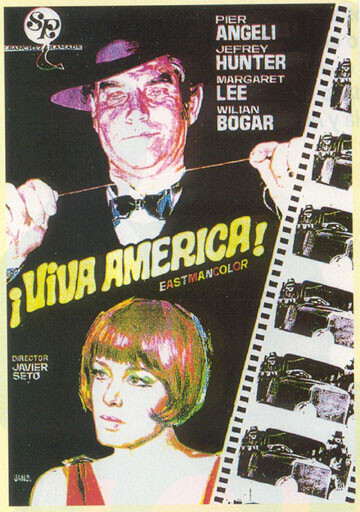 Jeff returned to the United States before filming was finished in Spain, when the production ran out of money to pay the cast and crew. The film was later finished after his death.