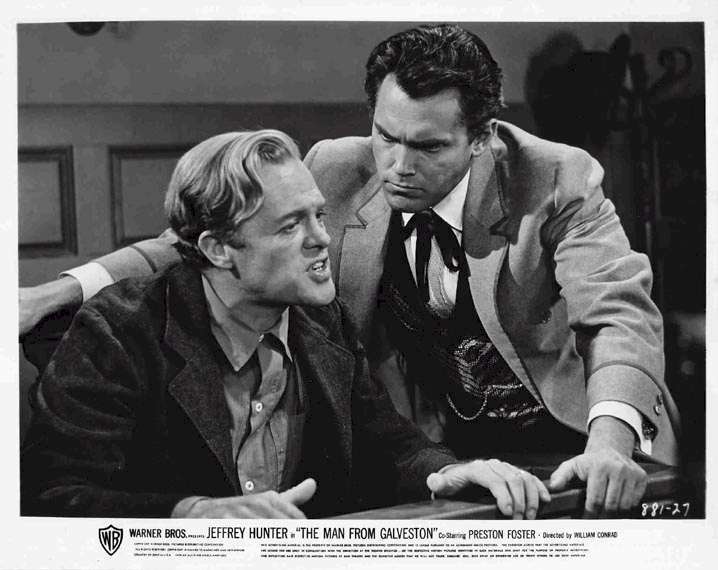 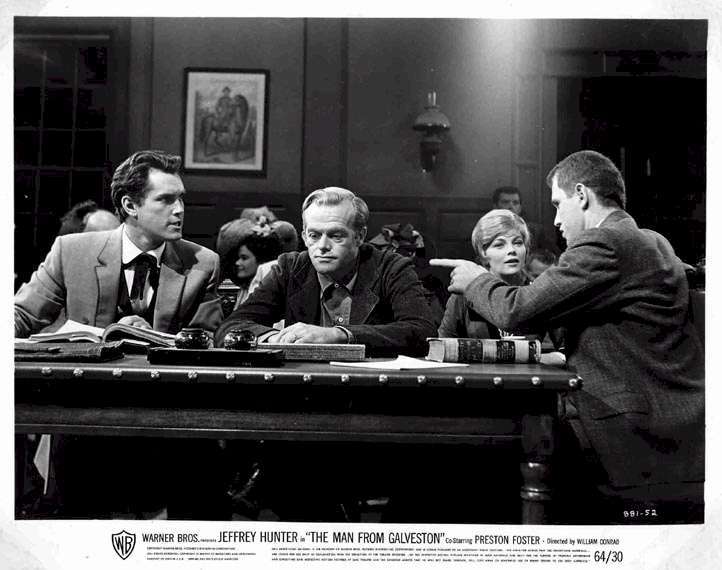 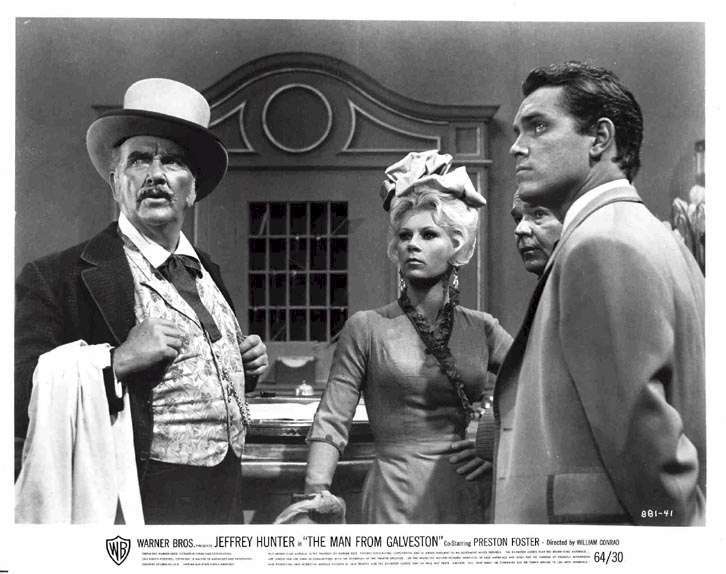 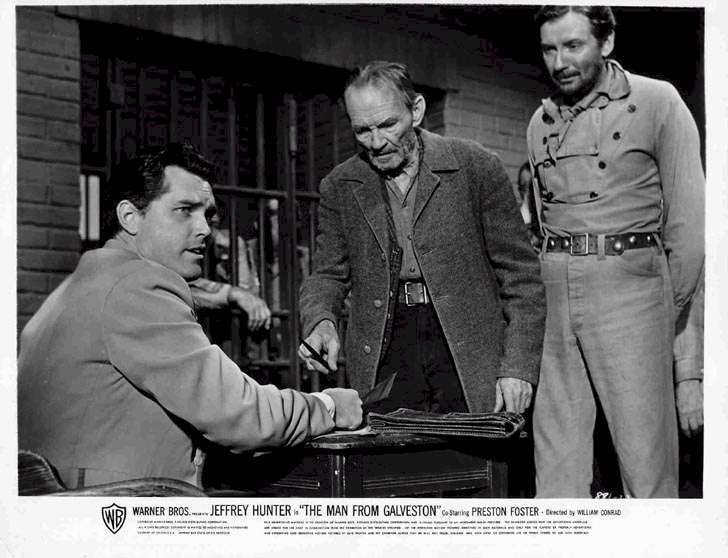 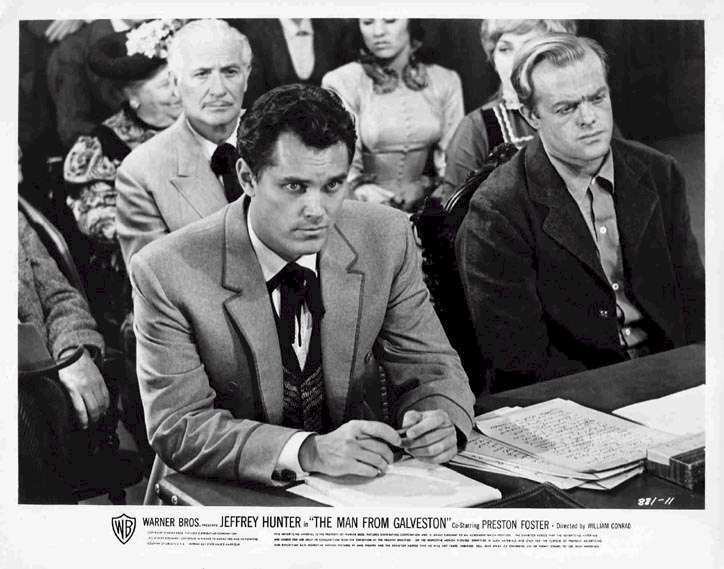 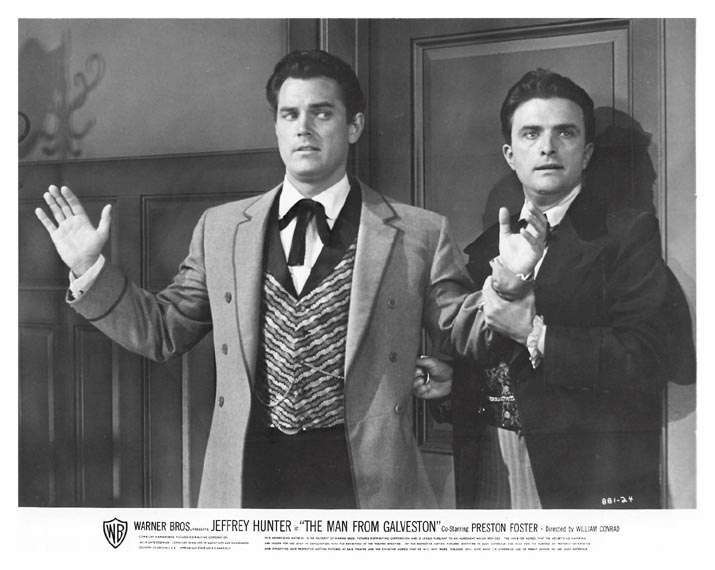 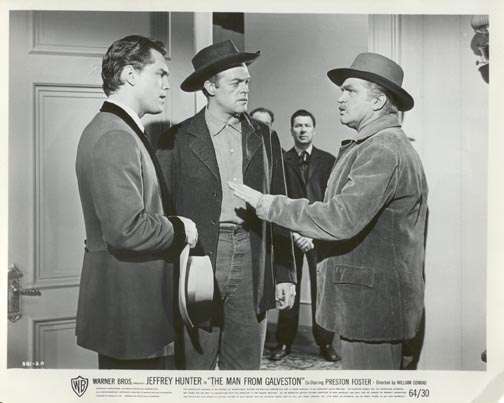 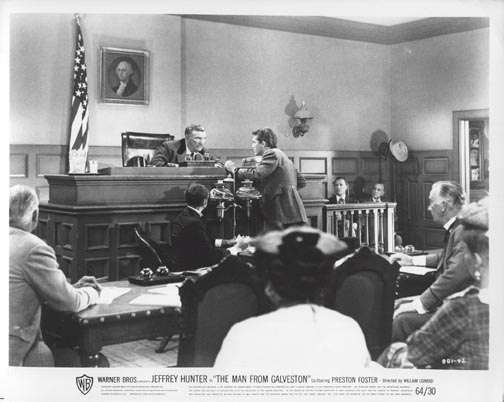 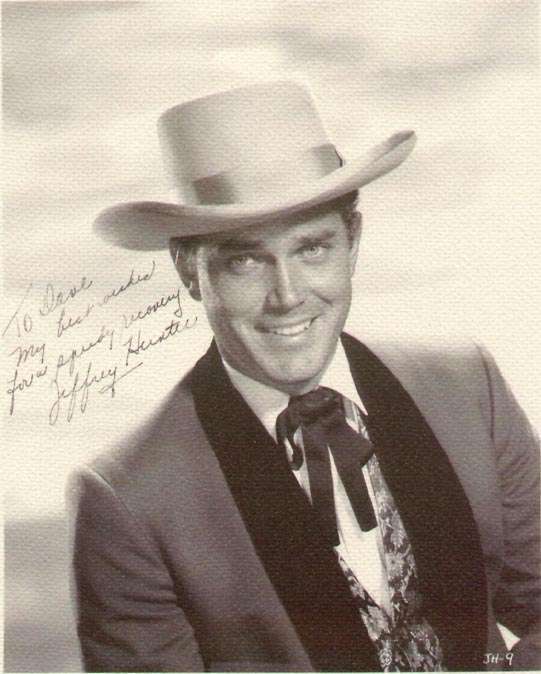 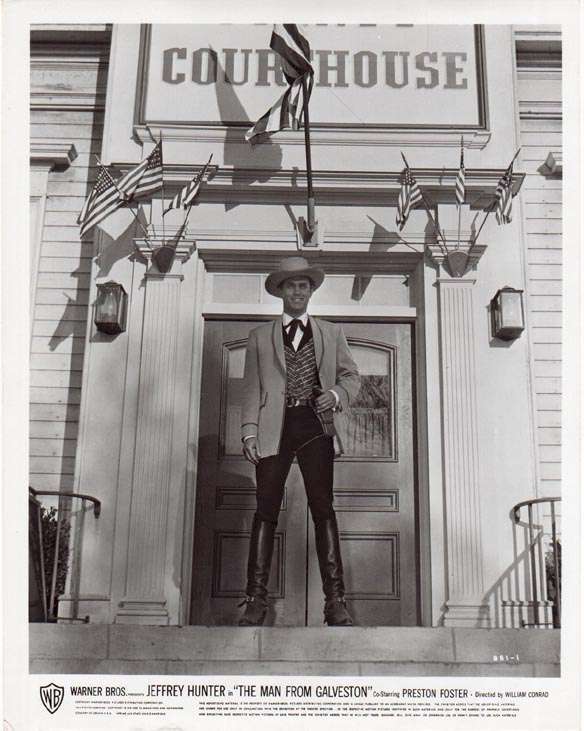 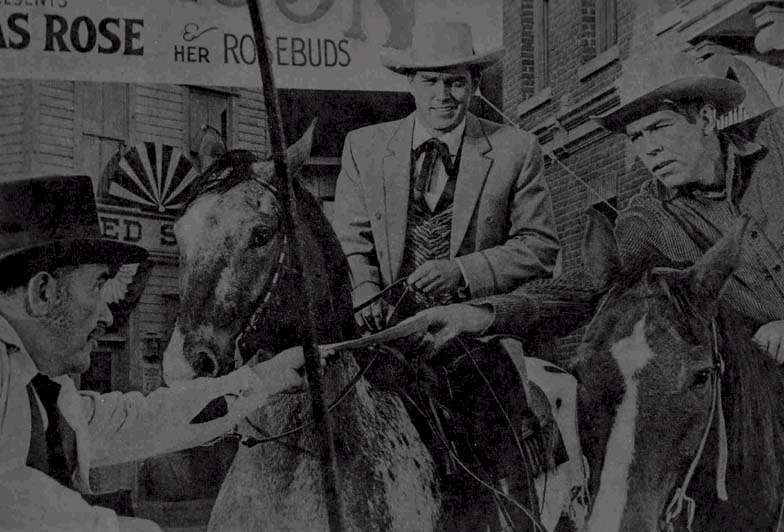 In this film, the lead character's name was changed from Temple Houston to Timothy Higgins after cast and character changes made the film inconsistent with the "Temple Houston" TV series.

Jack Webb, best known for the TV series "Dragnet", was the executive producer of this film.