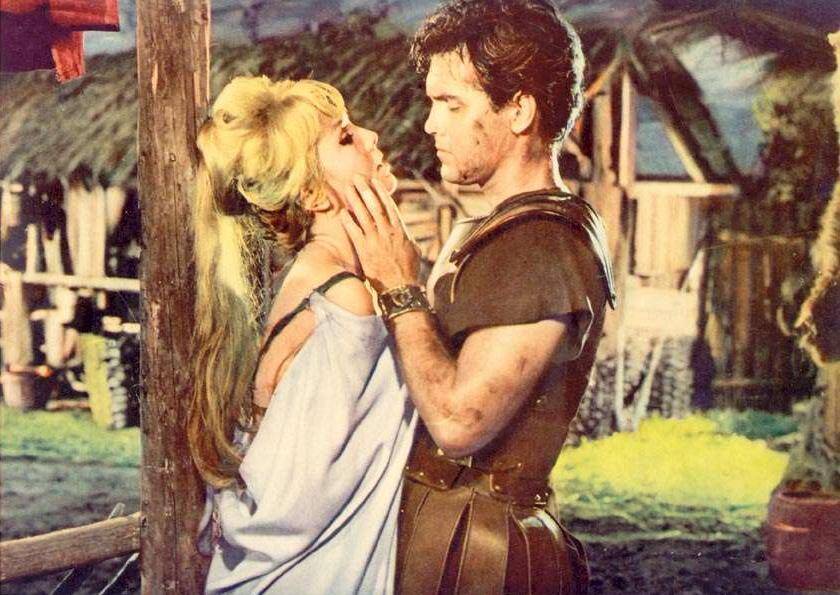 (Lacer) Jeff is a Roman slave architect fighting for his life when he is sent to Gaul to search for gold. Filmed in Italy, this costume adventure co-stars Ron Randell and Mylene Demongeot.  It was directed by André De Toth, who is best known for his 1953 3D film “House of Wax”. 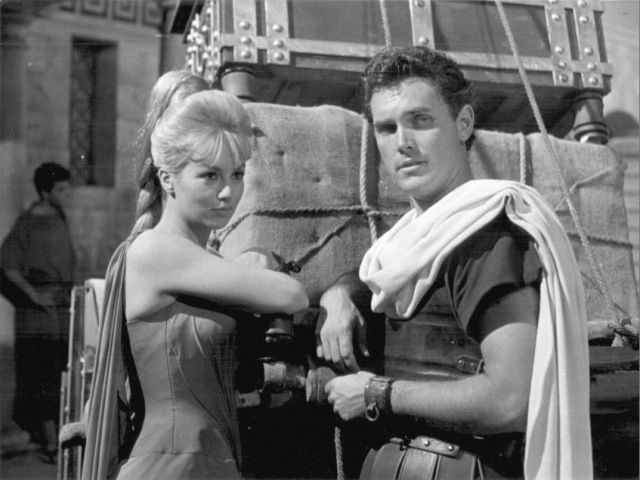 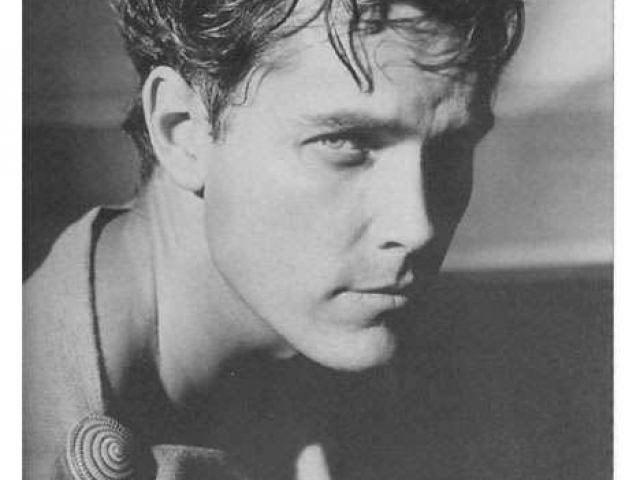 Gold for the Caesars is based on Florence Seward's novel of the same name.