(Wesley Jerome Penn) Based on the John D. MacDonald novel “The Damned”. A group of Americans’ lives change dramatically while they wait at the side of a river for a delayed ferry to Mexico. Broadcast live. Co-starred Edward Arnold, Thomas Gomez, and Margaret O’Brien. 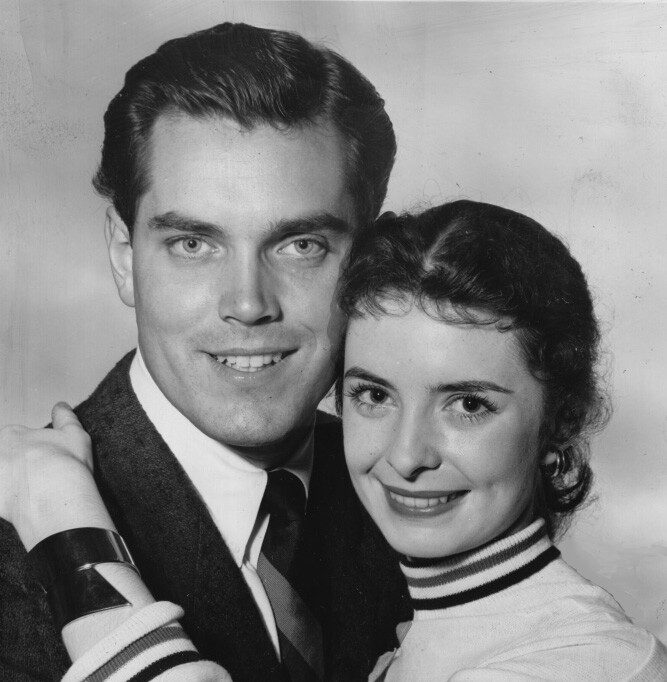 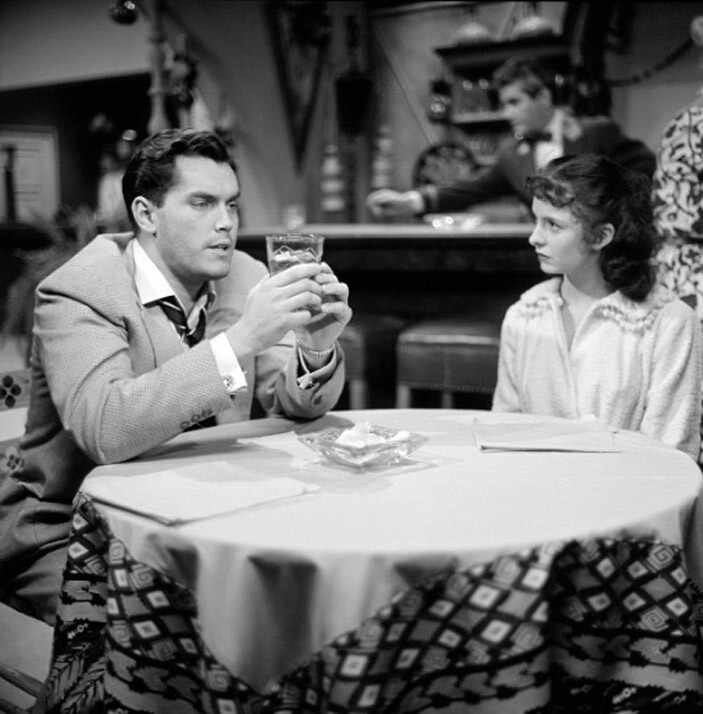