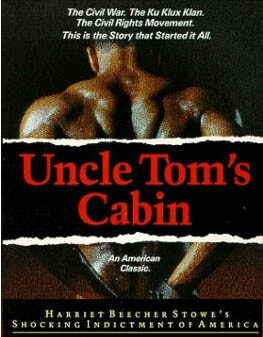 (voiceover). This film stars Herbert Lom, John Kitzmiller, and Mylene Demongeot. Jeff provides an uncredited, narrative voiceover in the last few moments of this film. He does not appear onscreen. So there are no photos to share of him from this film, but an audio file of the voiceover can be played below.

Jeff’s voice-over:
WordPress HTML5 Audio Player Plugin
Mylene Demongeot, who appears in this film, acted with Jeff in two films: Gold for the Caesars (1963) and The Private Navy of Sgt. O'Farrell (1968).