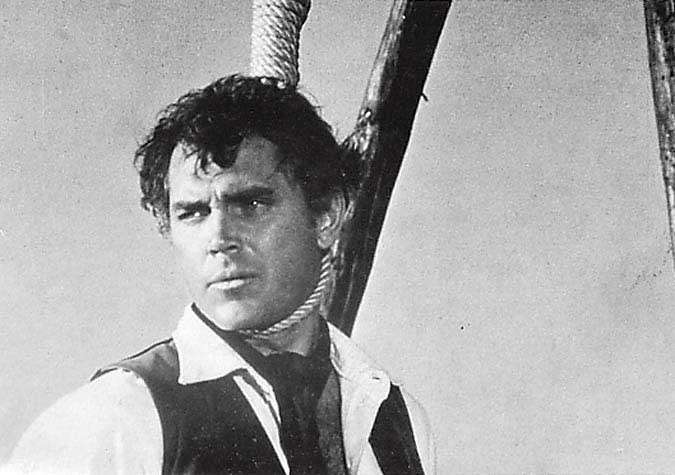 (a.k.a. Joe Navidad) (Joe Novak)  Jeff plays a young man born on Christmas Day who becomes a hired gunman for a gambler (Louis Hayward). Jeff's character Joe Novak later faces the gambler in a shoot-out to clean up the town that the gambler has taken over. Joe Novak's life contains many allegorical references to Christ's life, besides his birthday, including: Novak is born in a makeshift shelter and visited there by three men from a neighboring town who are following a light emanating from his birthplace; he is tested by the promise of riches from the Satan-ish character of the gambler; and there is at least the prospect of his possible execution–via hanging instead of crucifixion. Also starring Gustavo Rojo and Perla Cristal. 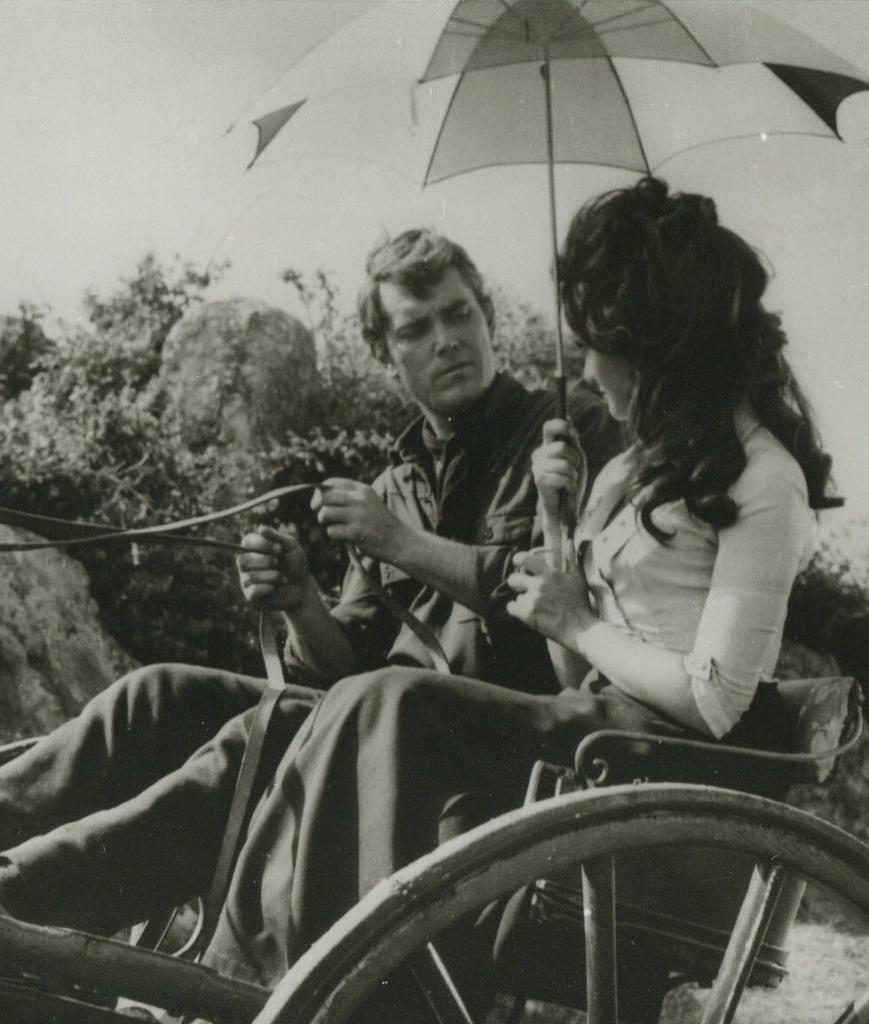 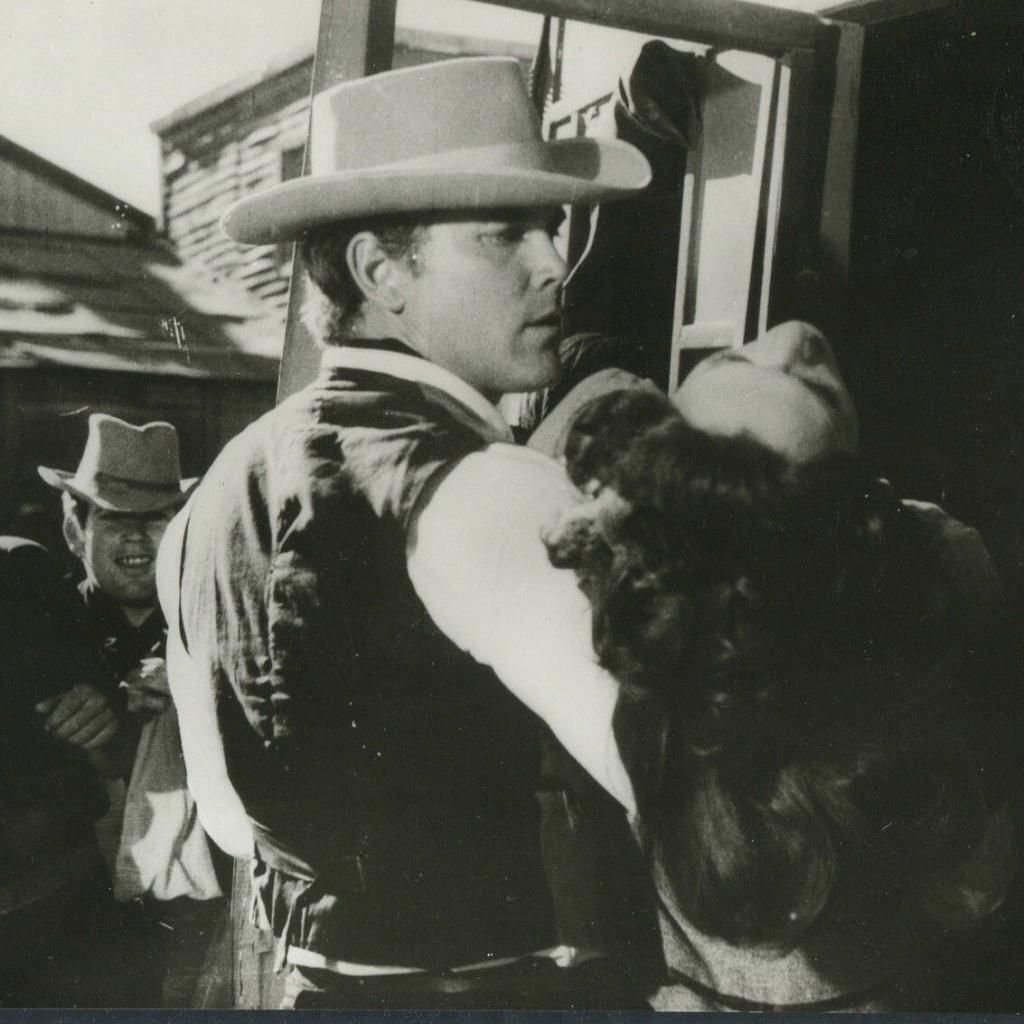 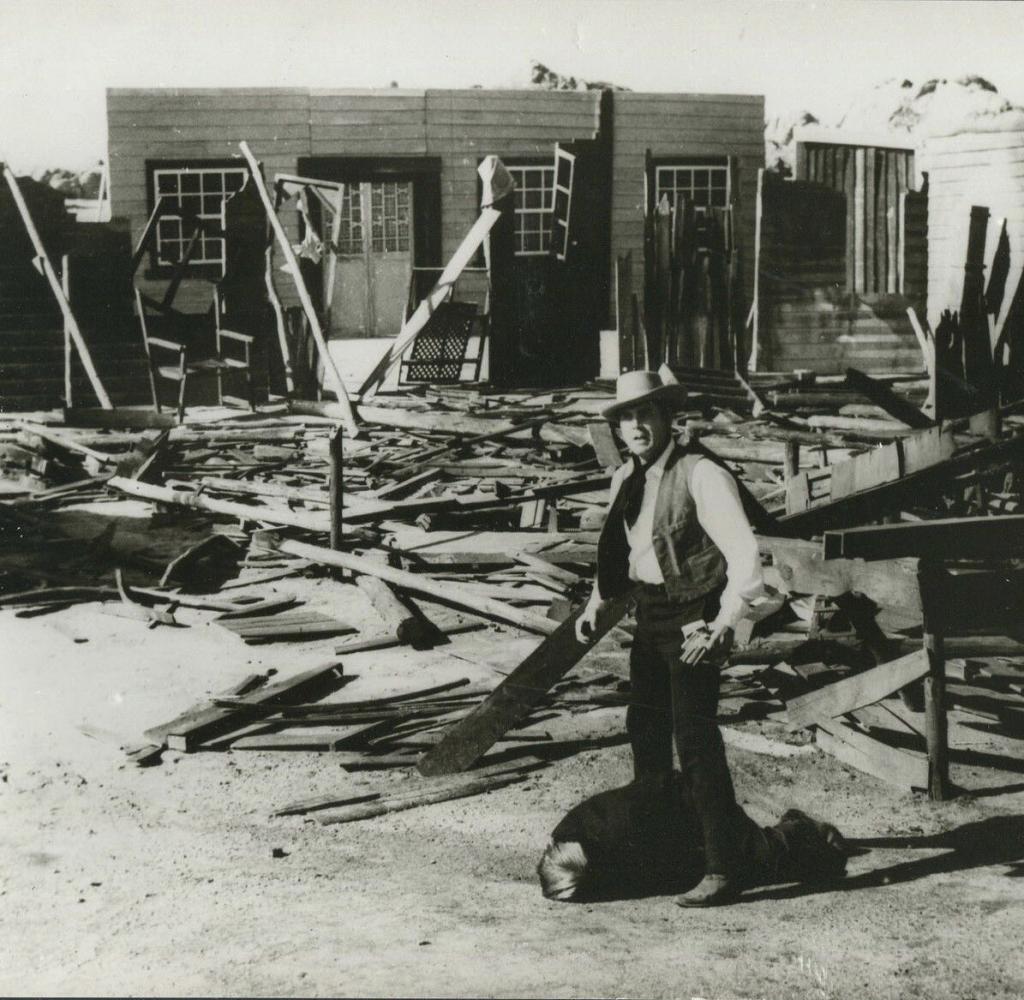 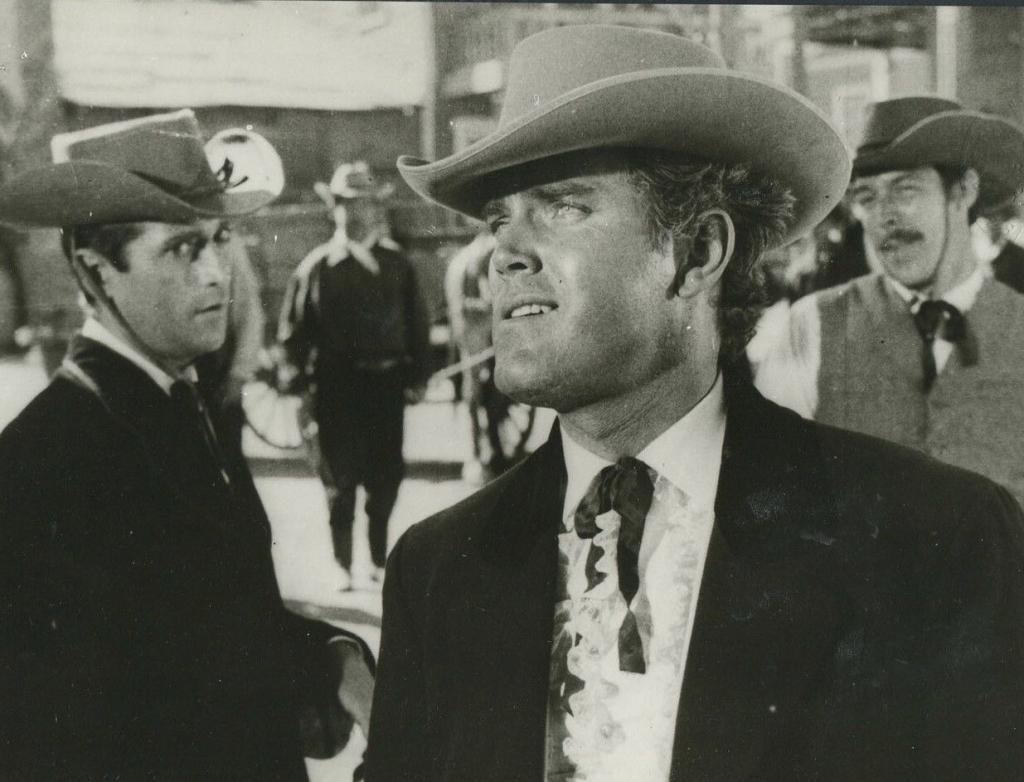 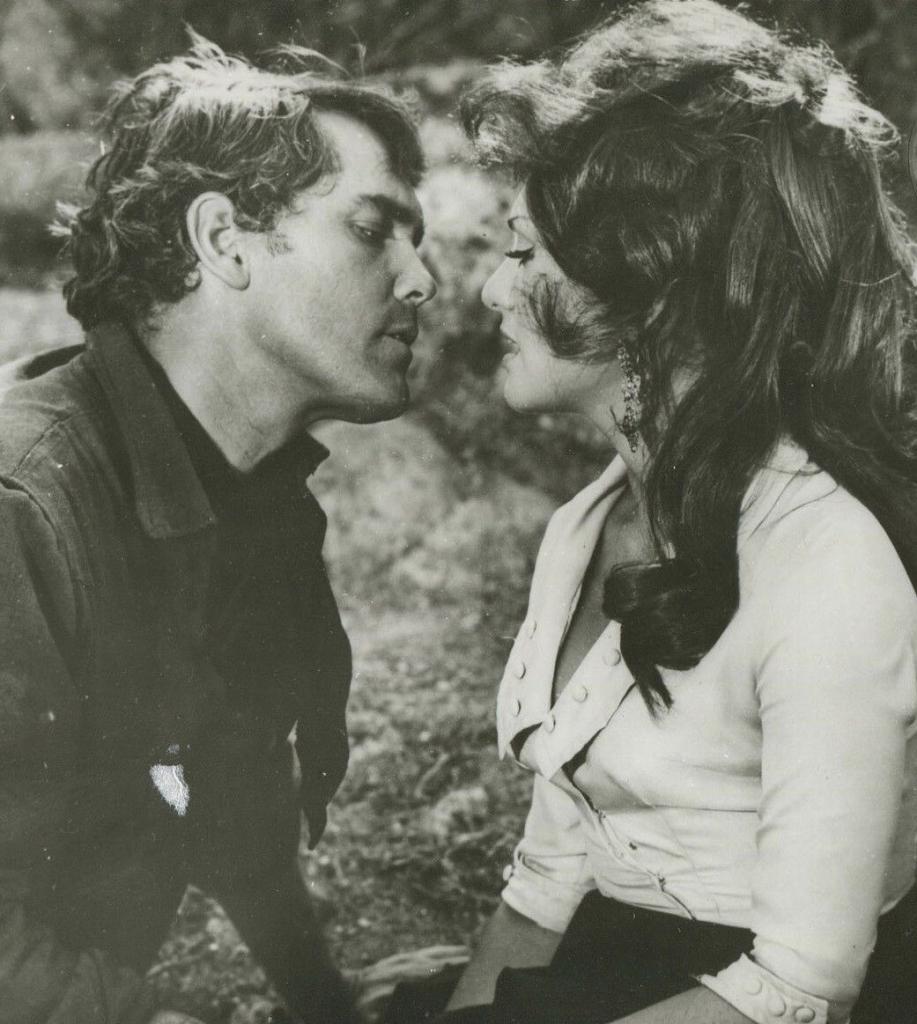 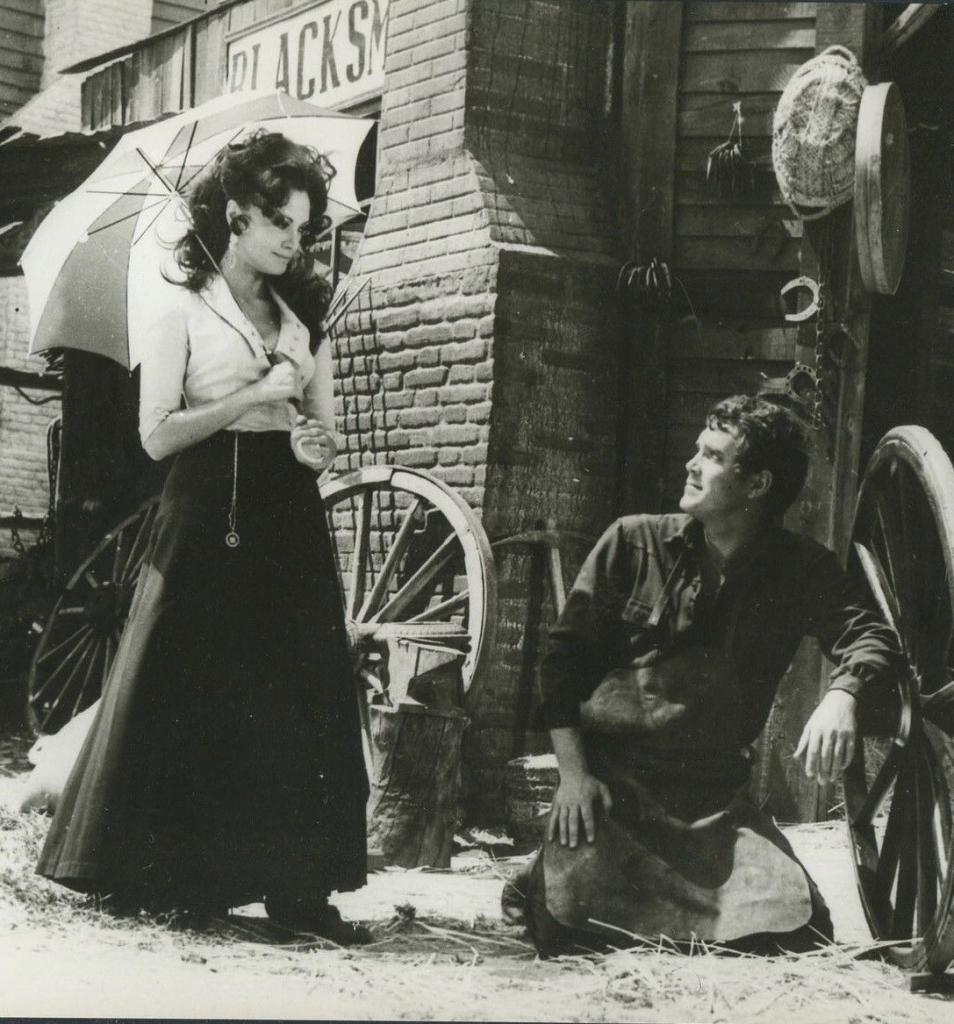 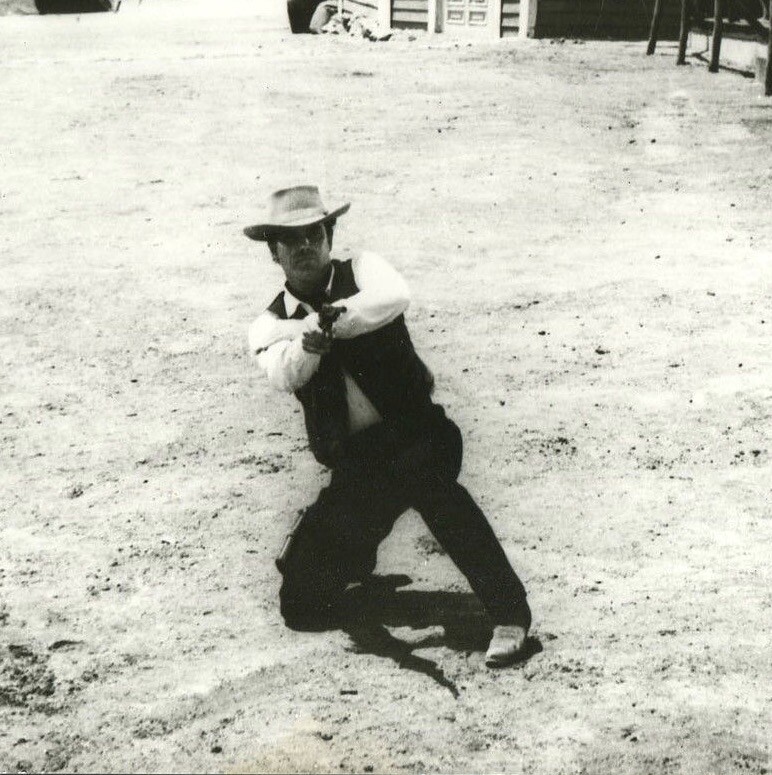 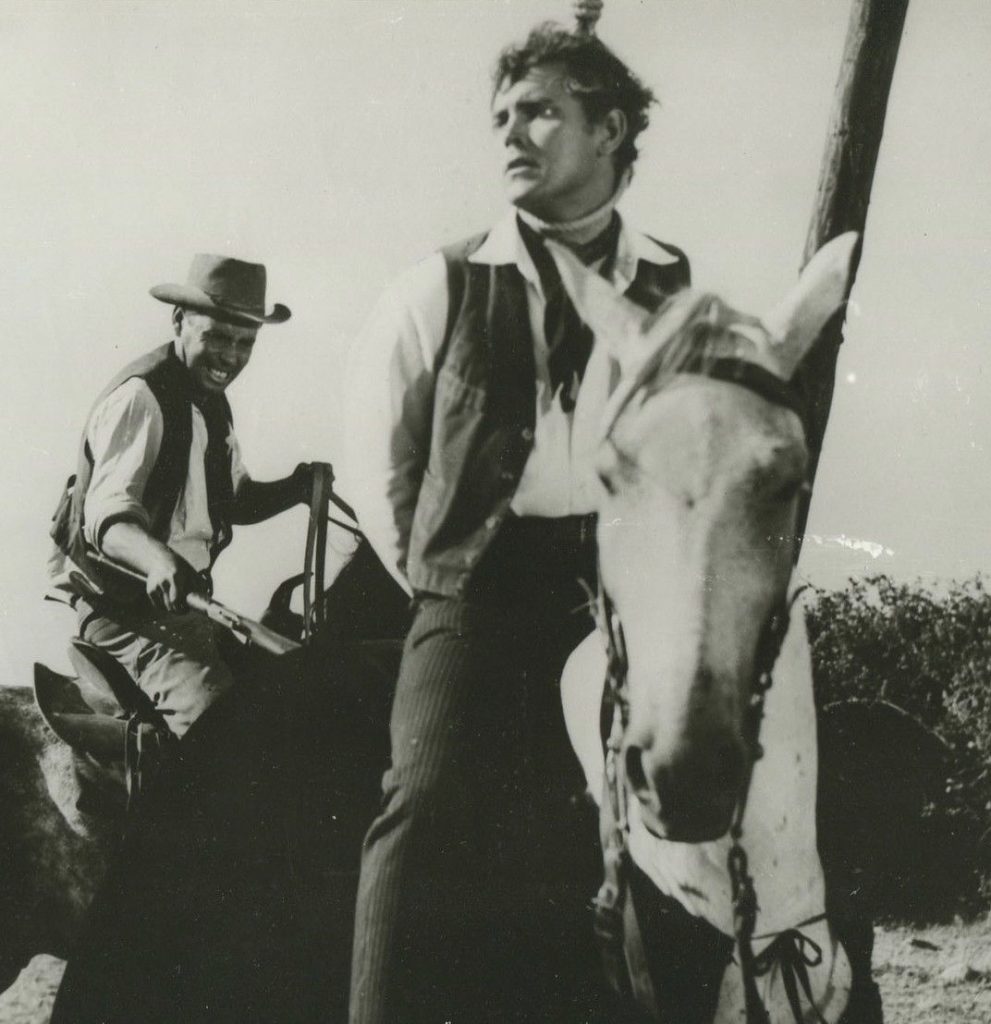 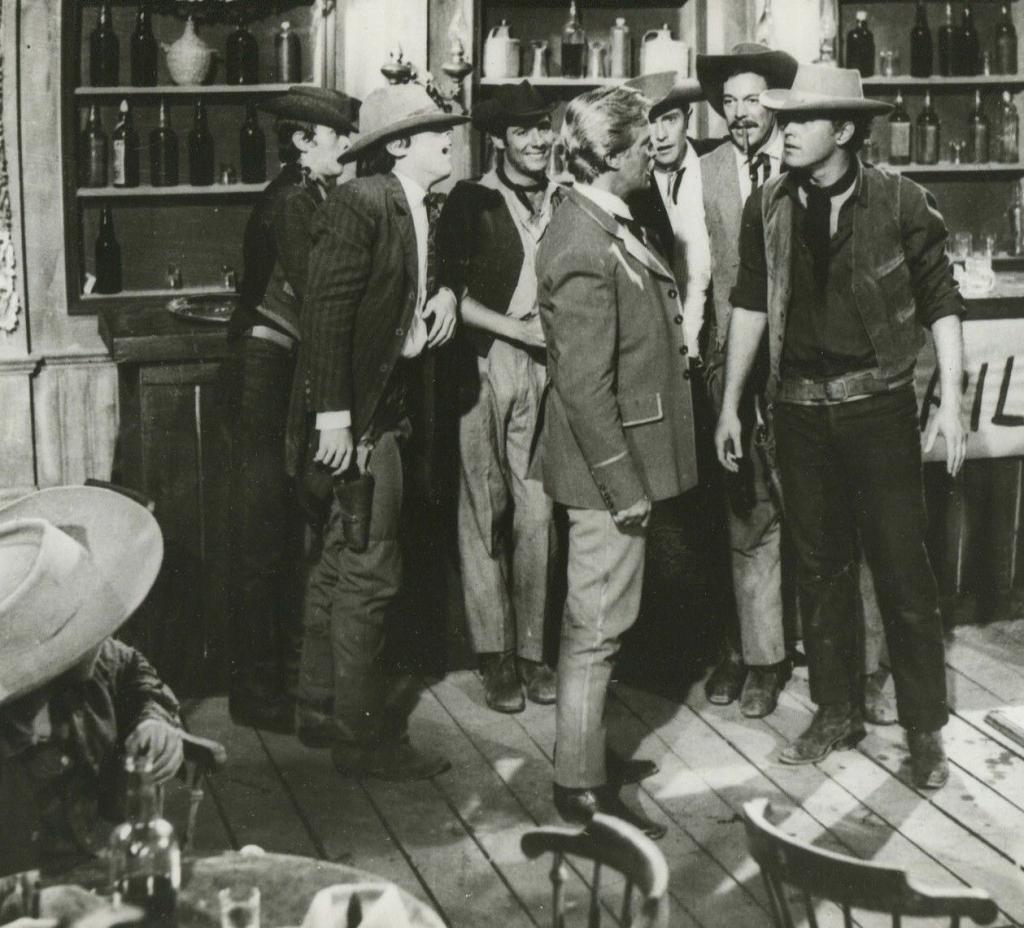 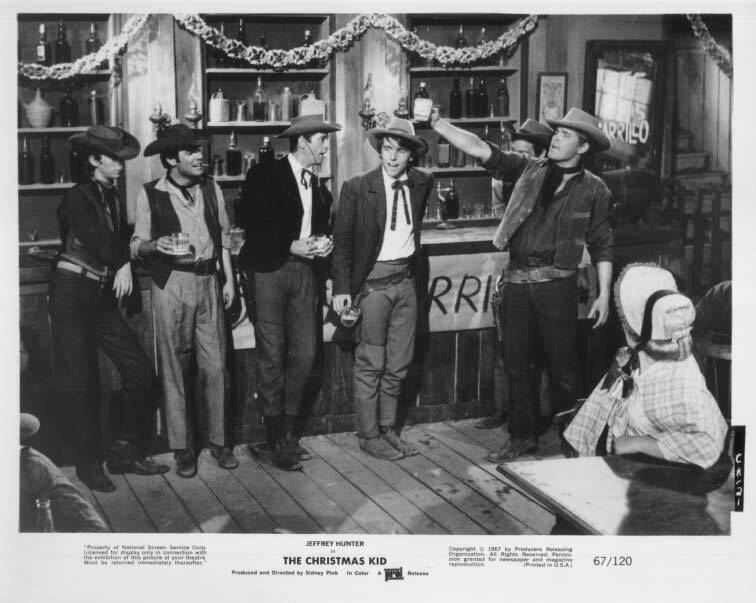 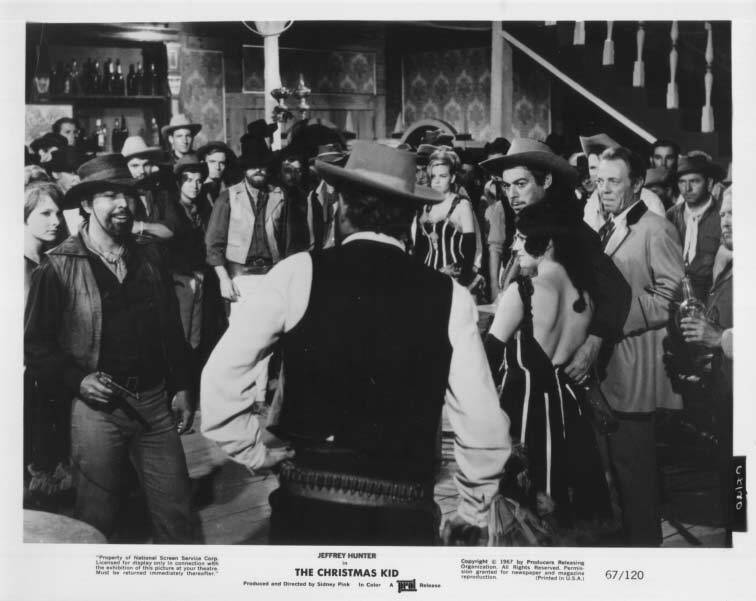 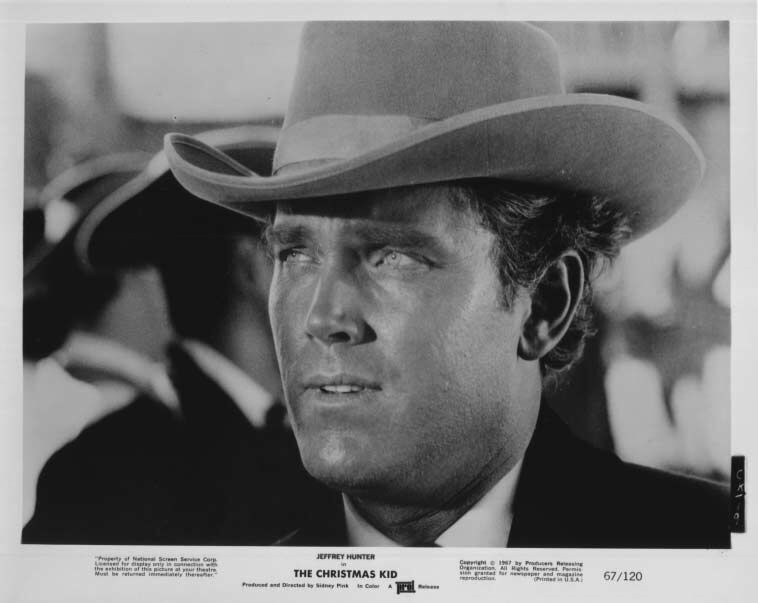 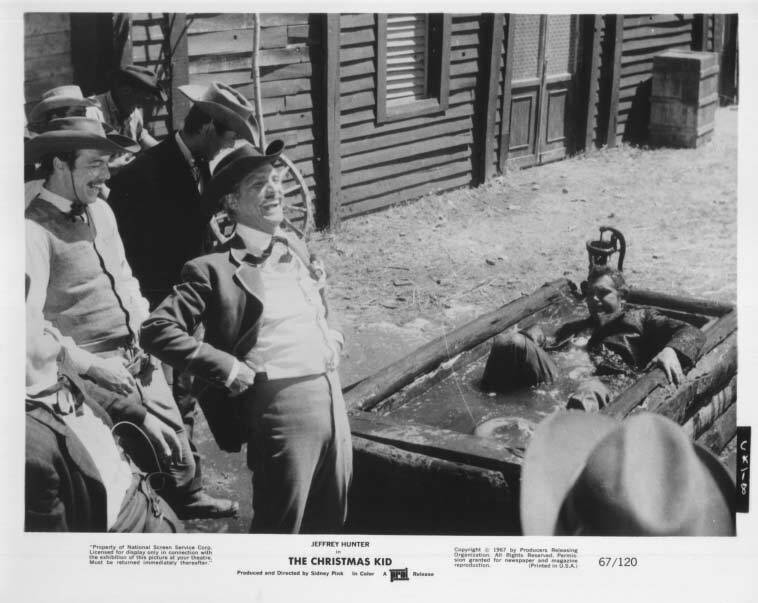 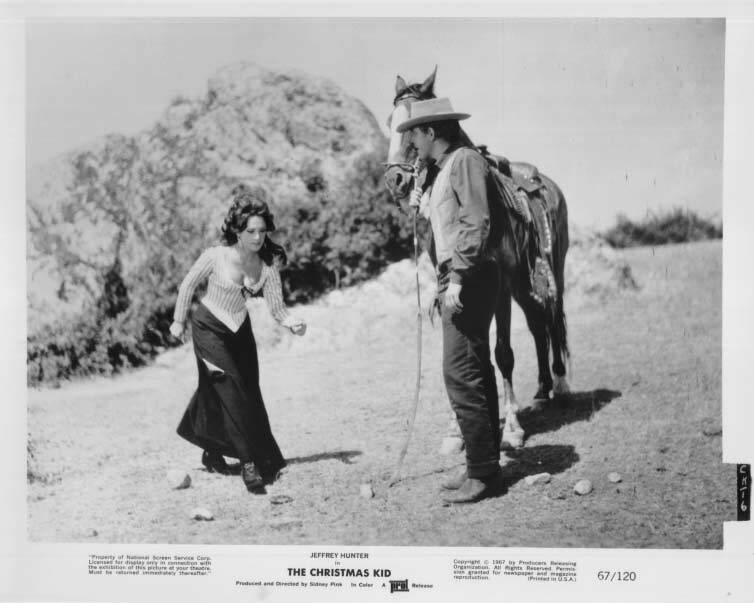 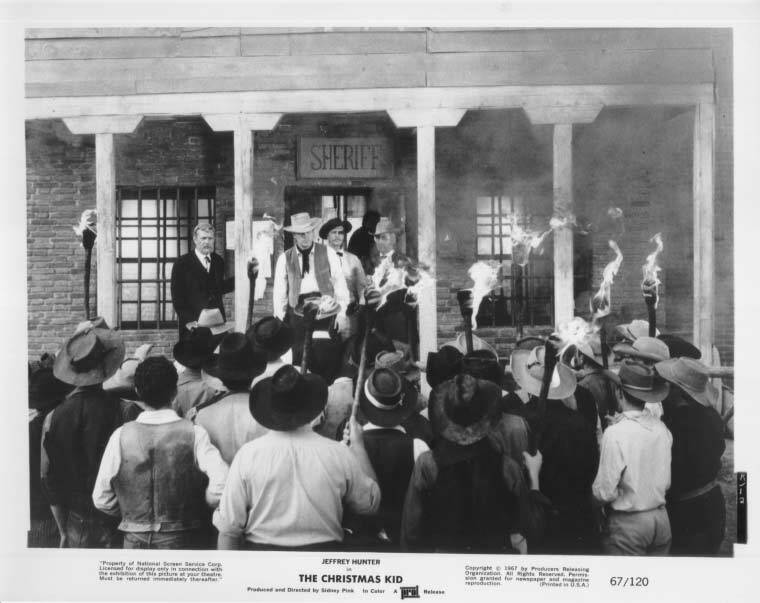 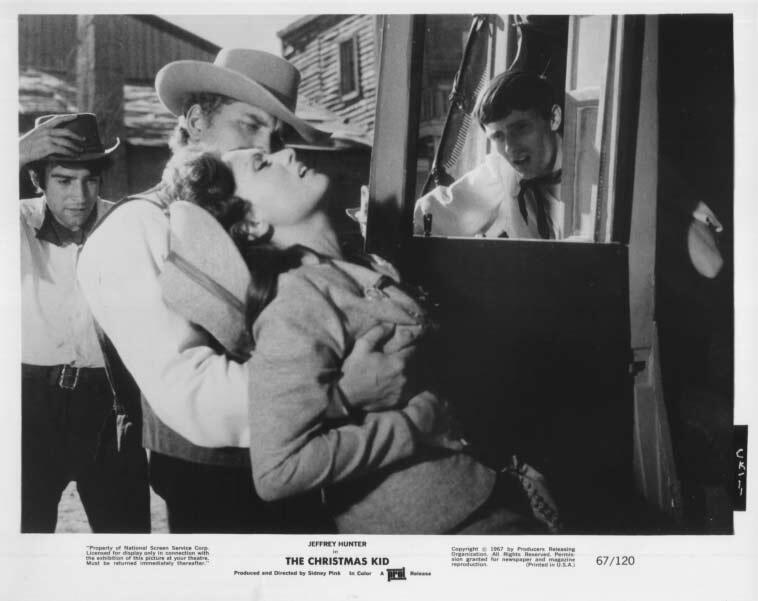 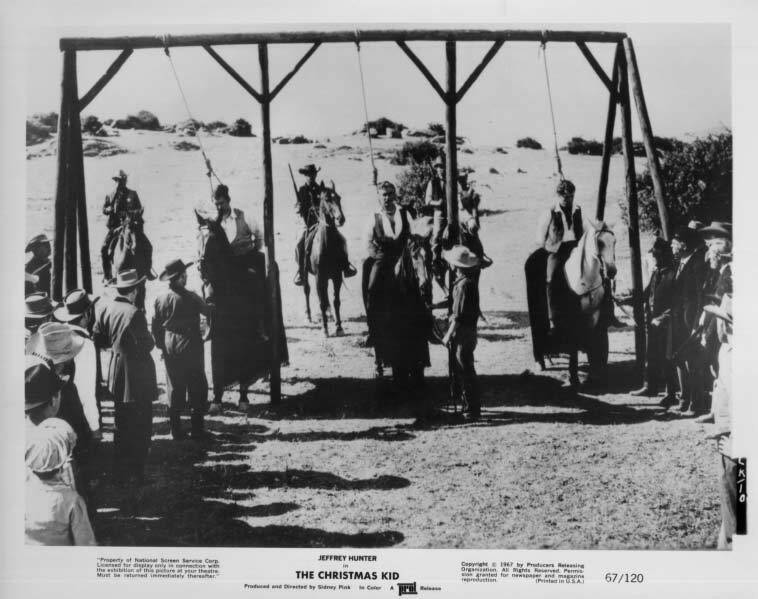 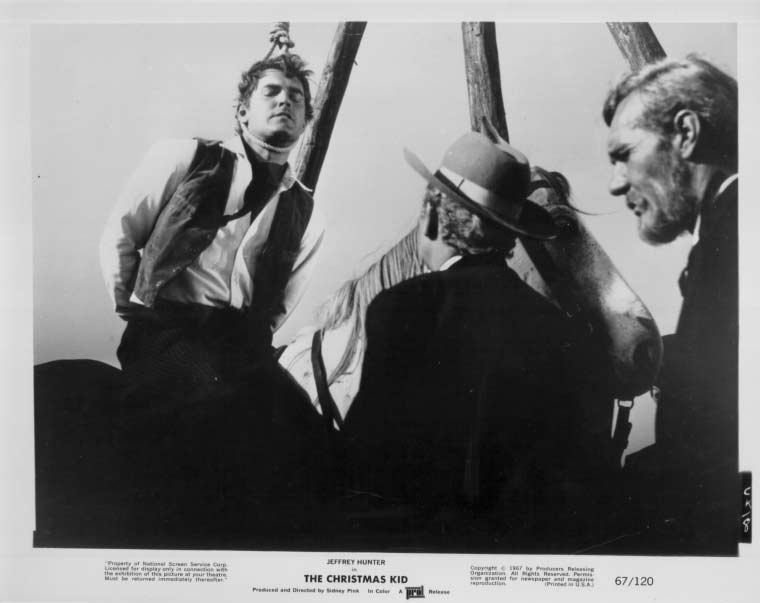 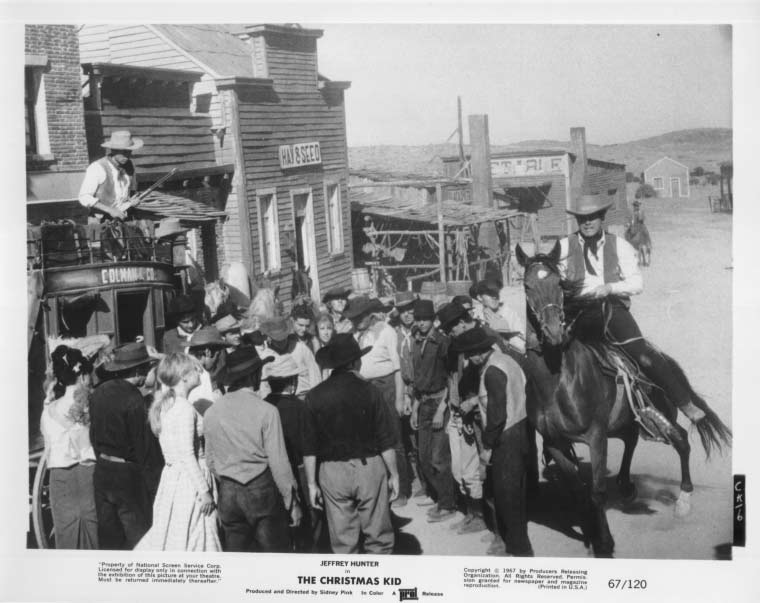 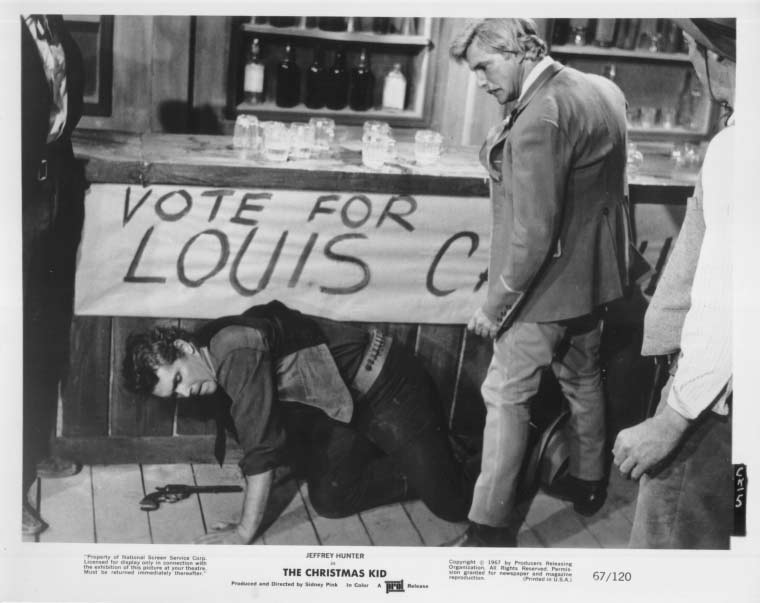 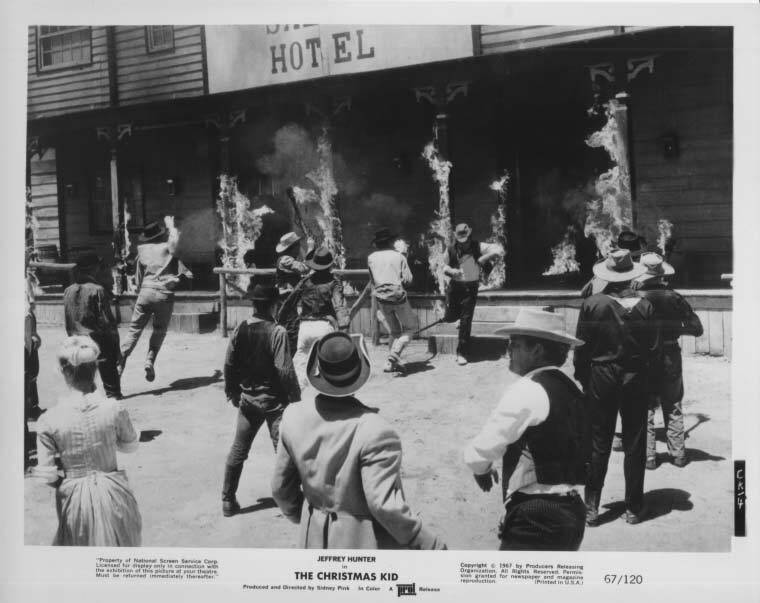 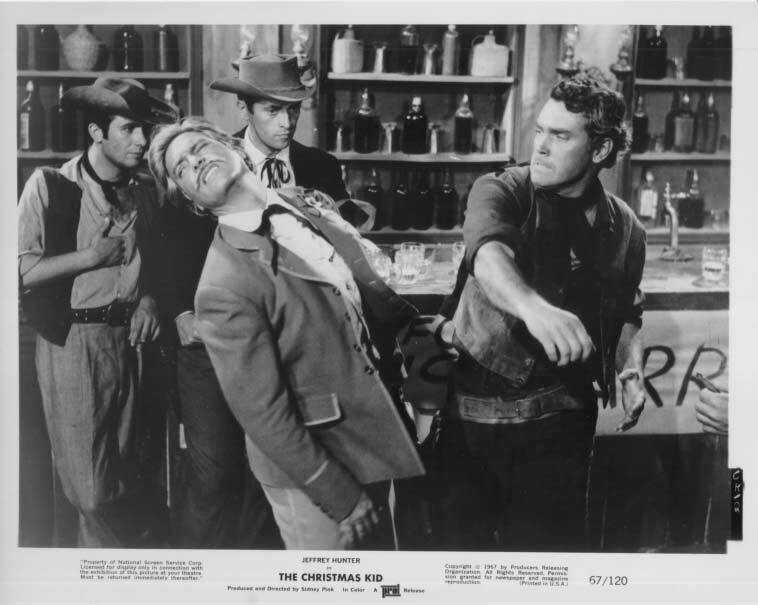 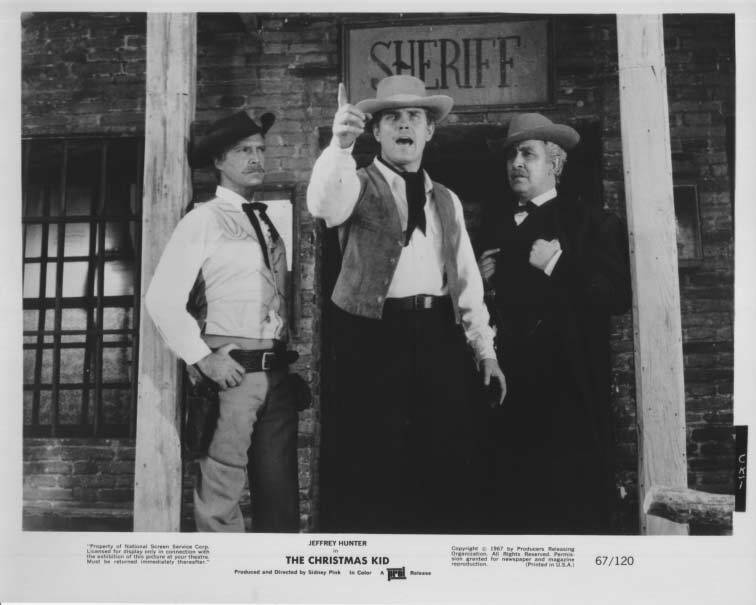 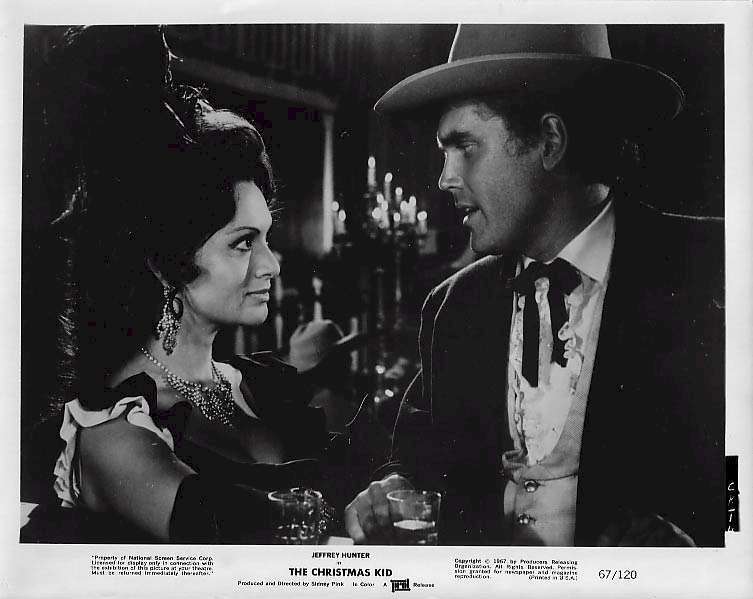 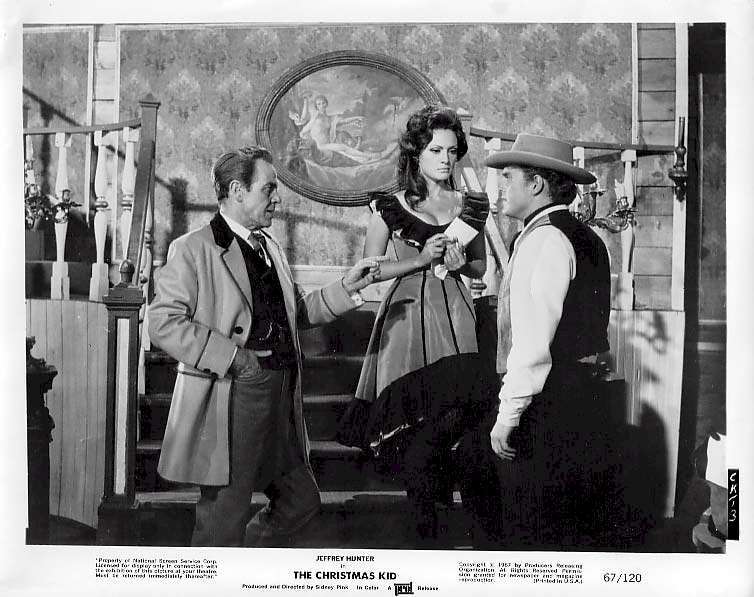 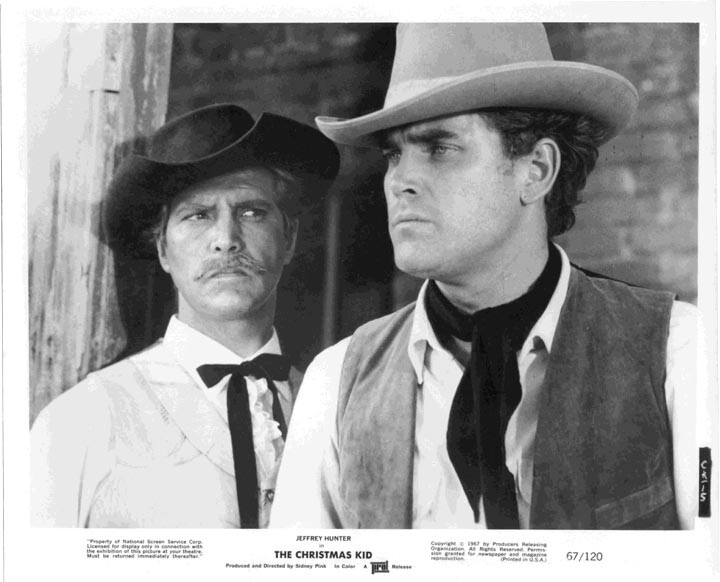 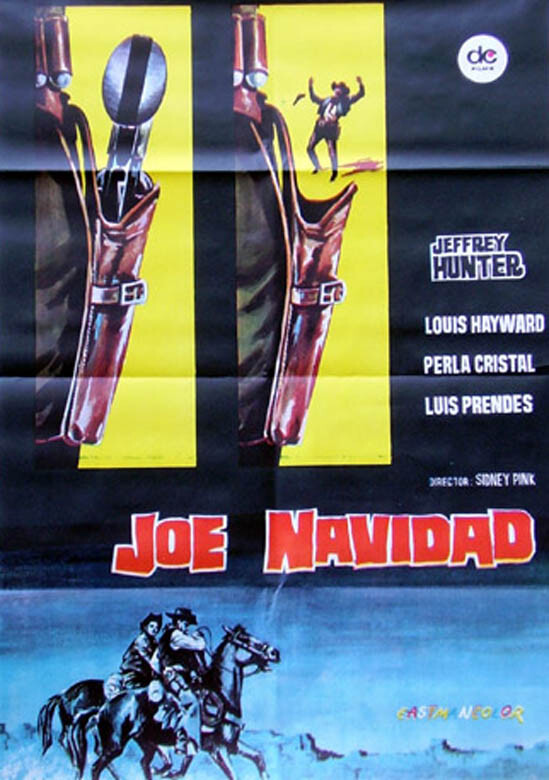 The Christmas Kid, which was filmed in Spain, was directed by Sidney Pink, who also directed another of Jeff's films: A Witch Without a Broom (1967).

Two of Jeff's co-stars in The Christmas Kid also starred with him in A Witch Without a Broom: Gustavo Rojo and Perla Cristal.