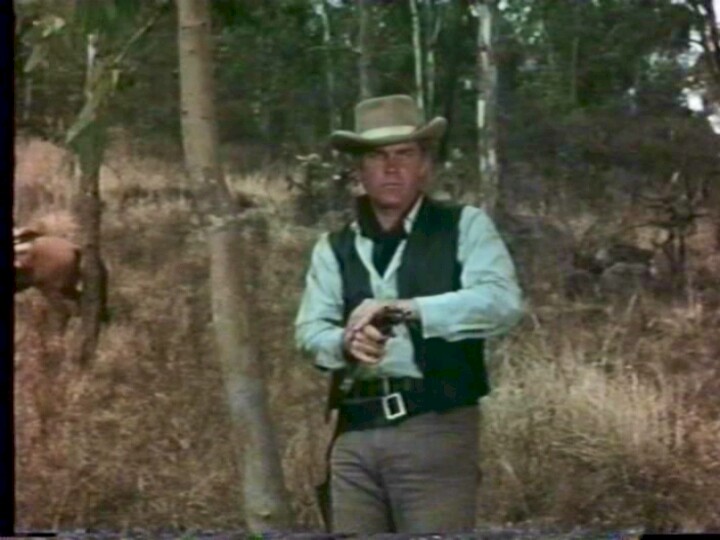 (Billy Hayes)  Jeff plays a marshal who, after killing an old friend (turned bandit) in self defense, quits his post and forswears the use of guns. Soon, however, he finds himself in a situation where he must decide whether to keep his promise not to use arms, or to intervene to save the honor of a woman and the life of an innocent man. Filmed in Spanish in Mexico, this film also starred Pedro Armendariz, Jr. and Rosa Maria Vazquez. 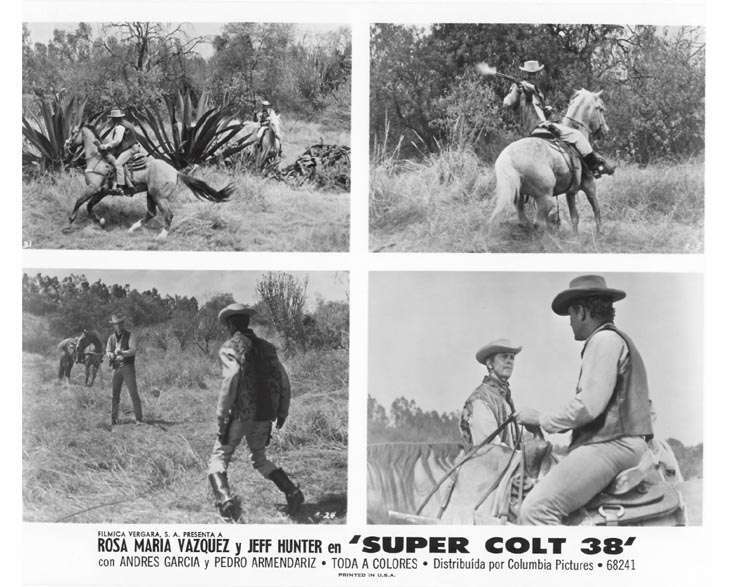 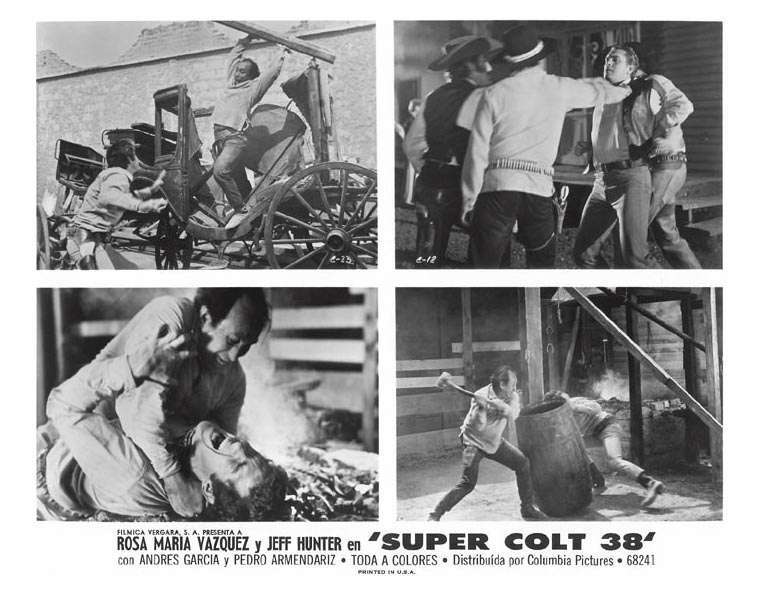 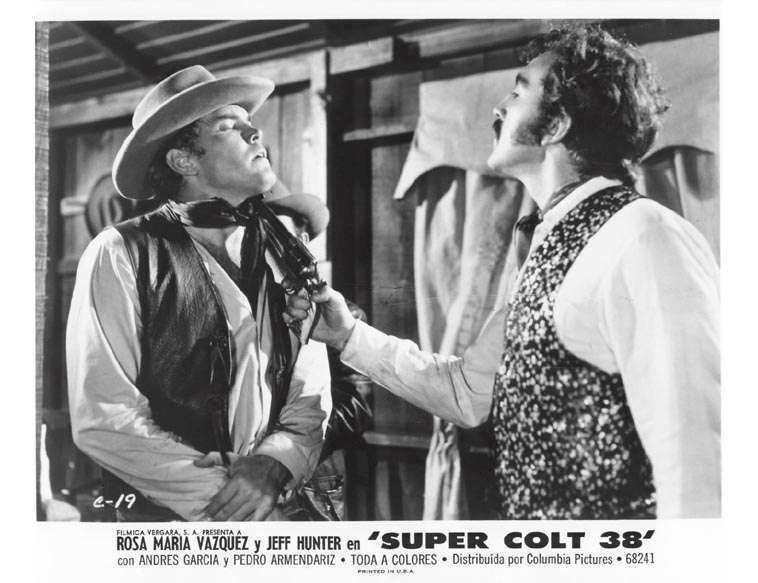 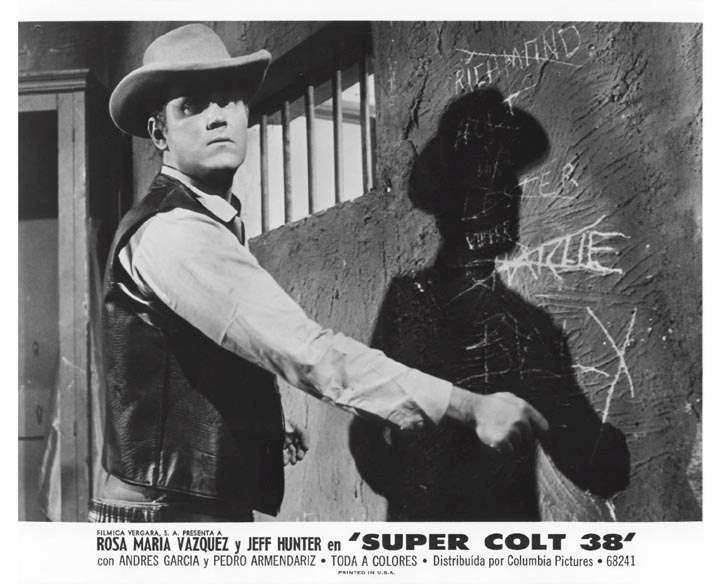 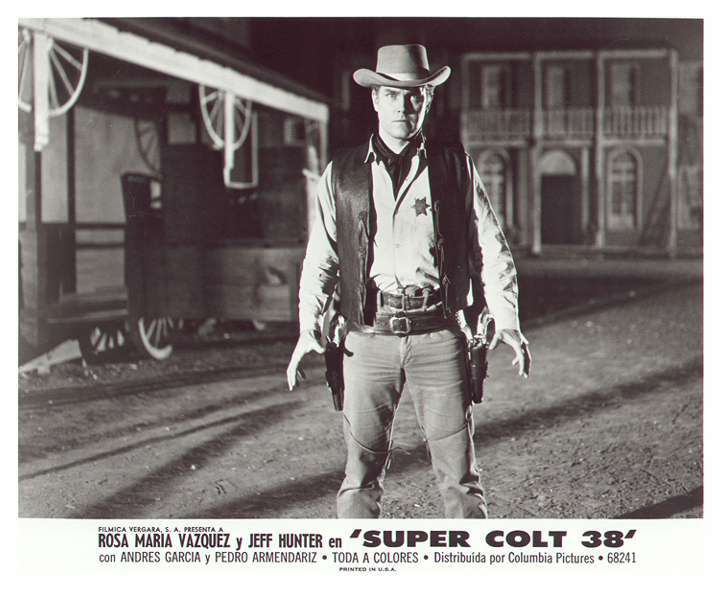 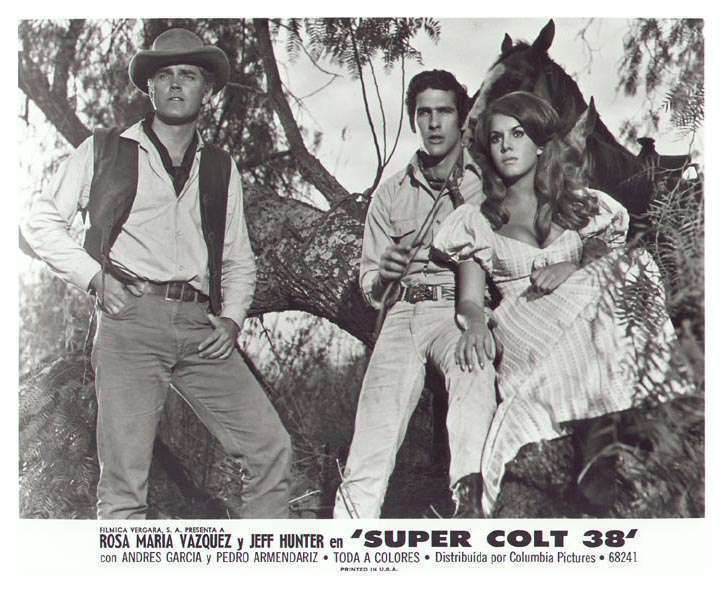 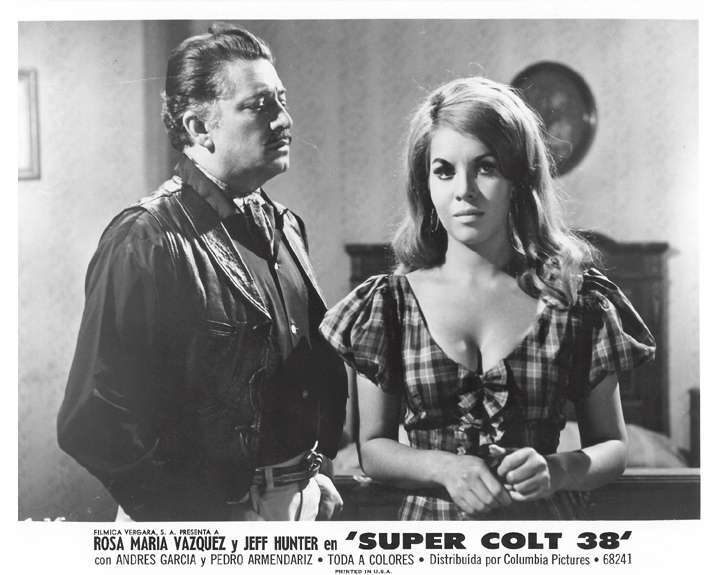 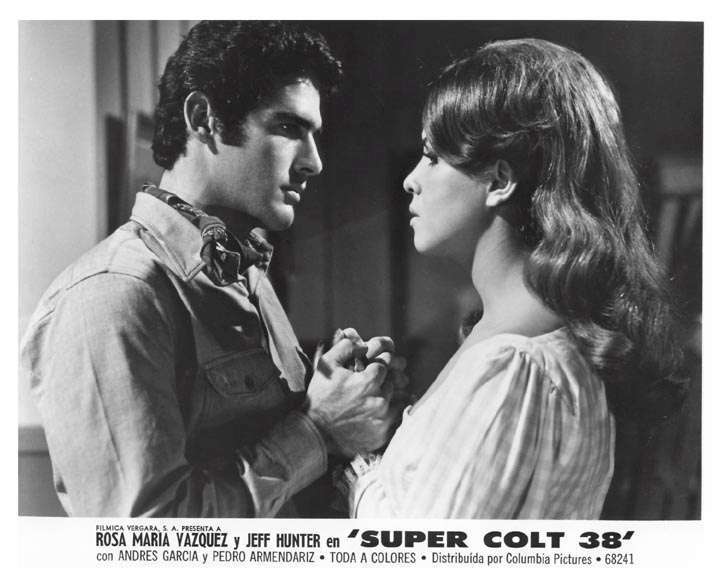 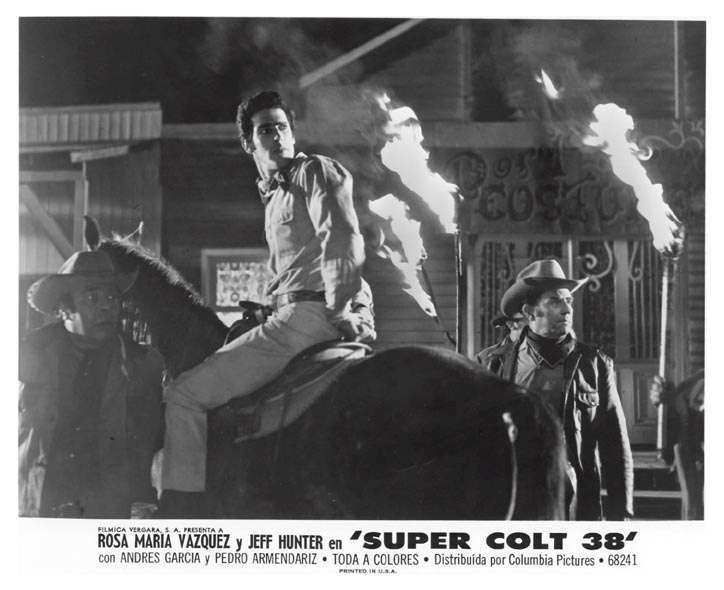 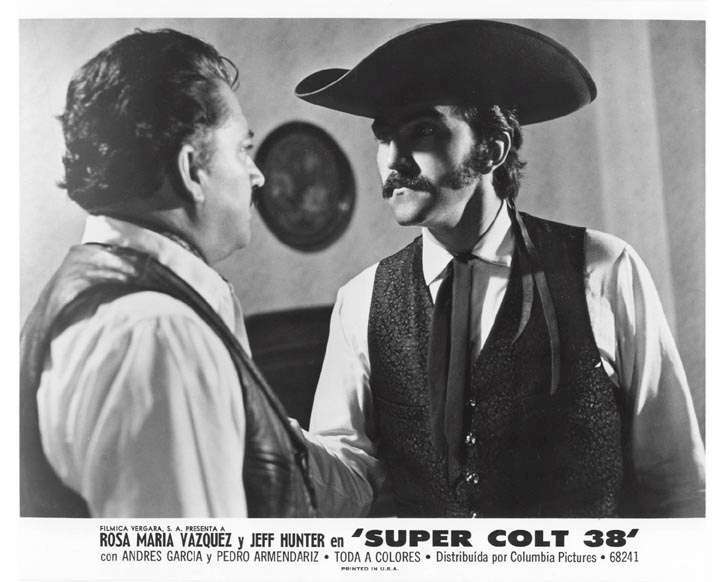 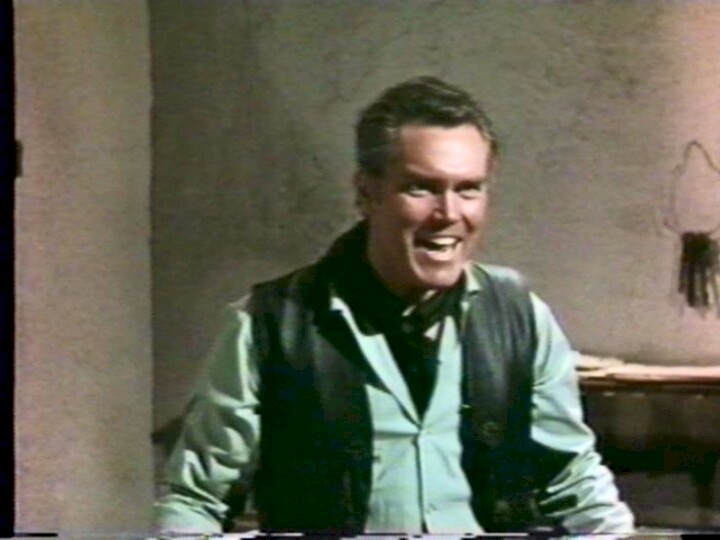 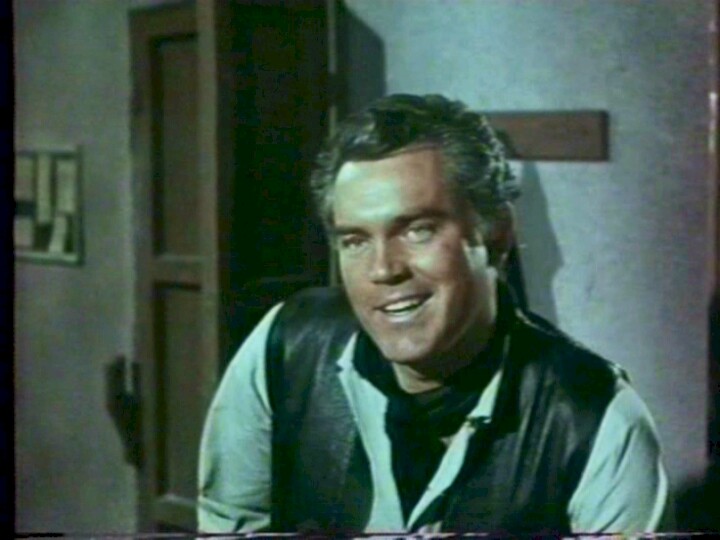 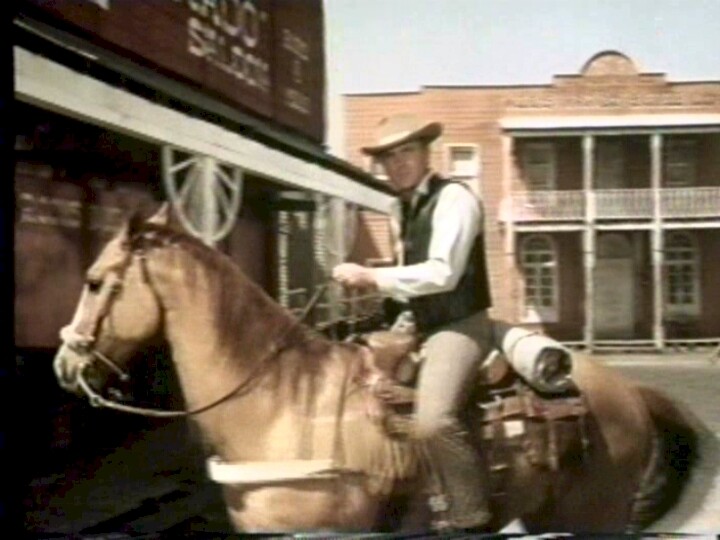 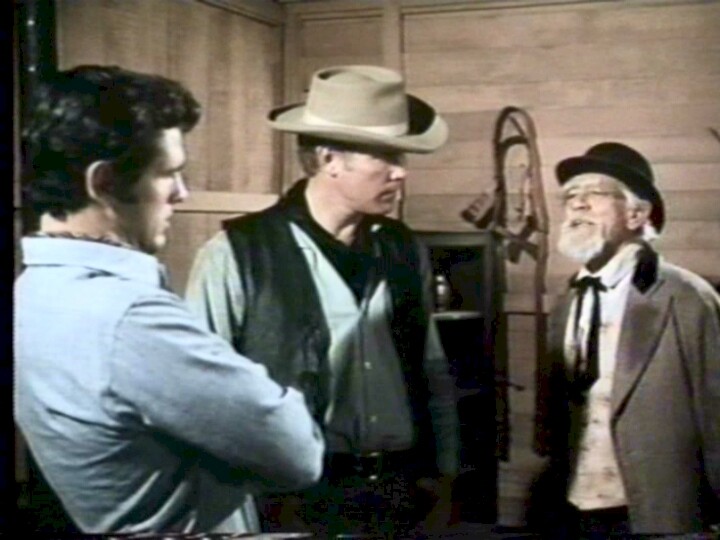 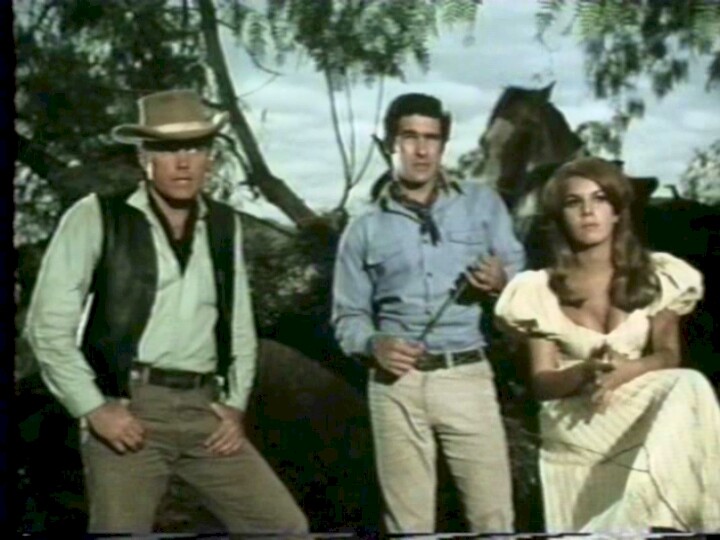 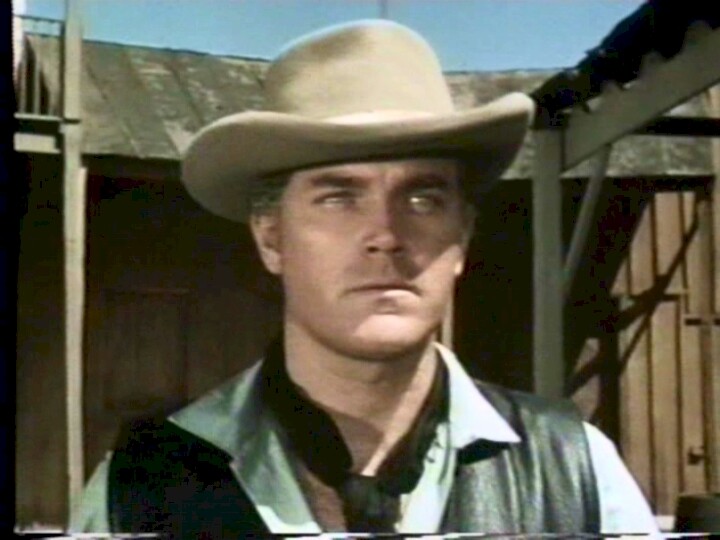 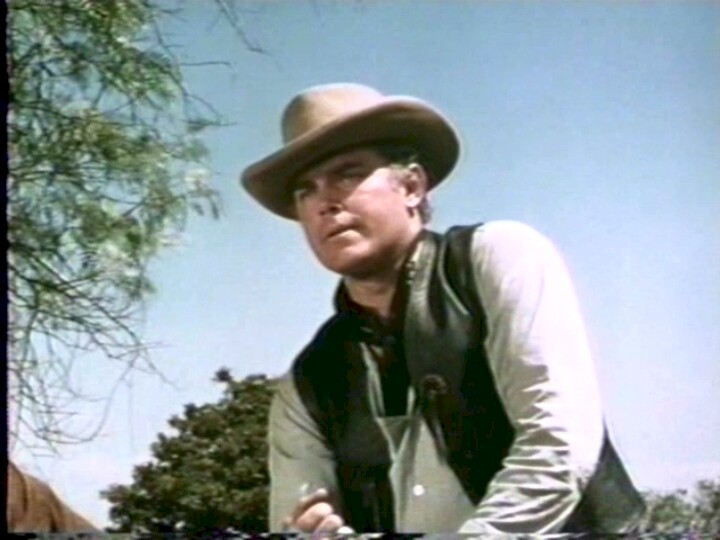 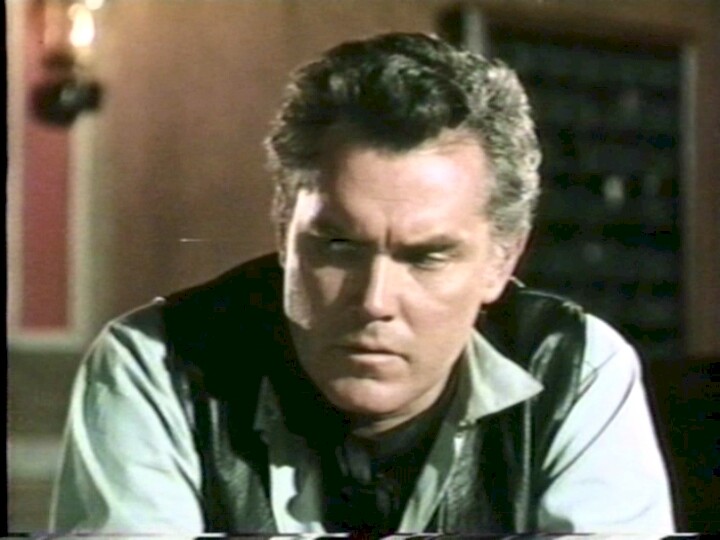 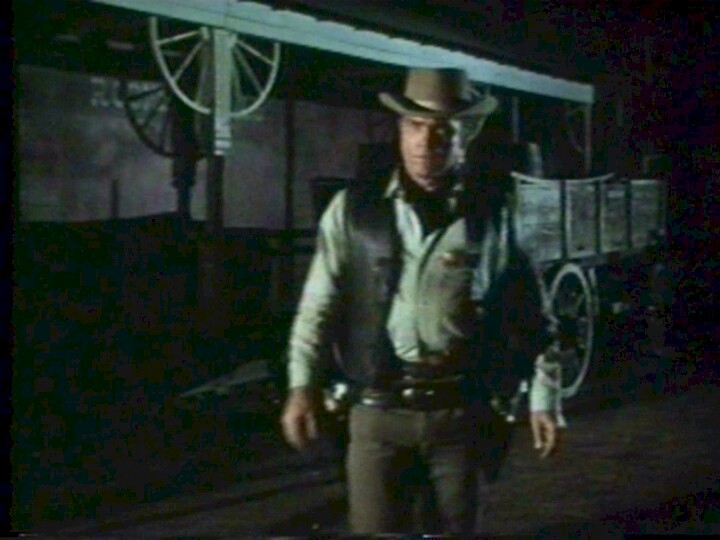