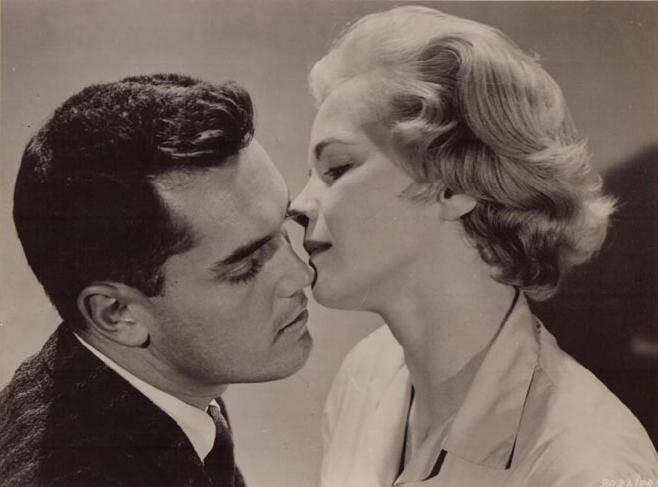 (Captain Bill Ranson)  Jeff stars in this British drama as an American officer attached to a British spy unit during World War II. They mislead the Nazis into believing that the Allied invasion of Europe will land in Holland instead of Normandy in France.  Supposedly based on a true story, the film also starred Nigel Patrick and Annemarie Duringer. 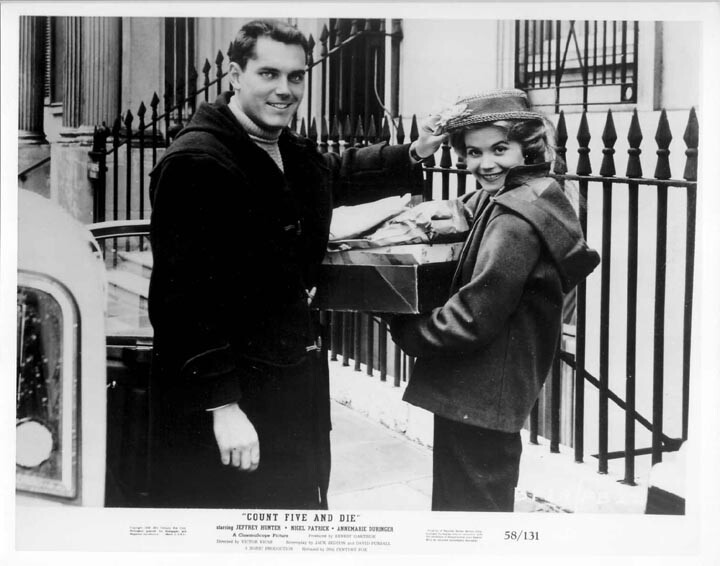 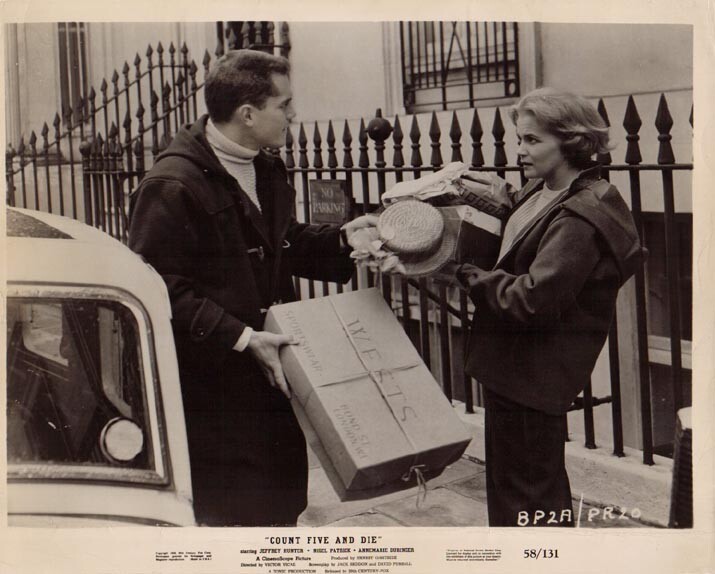 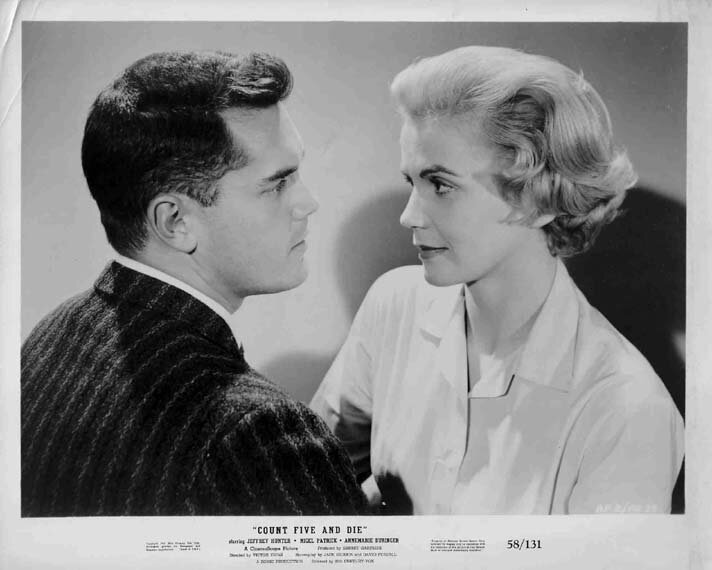 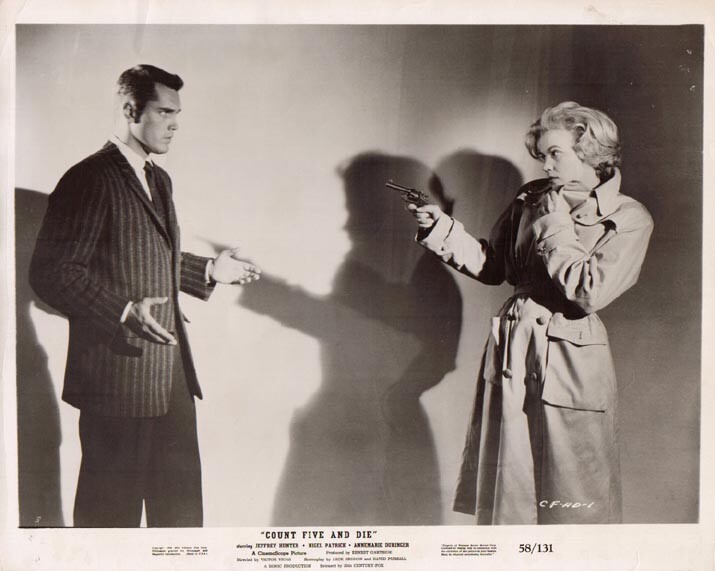 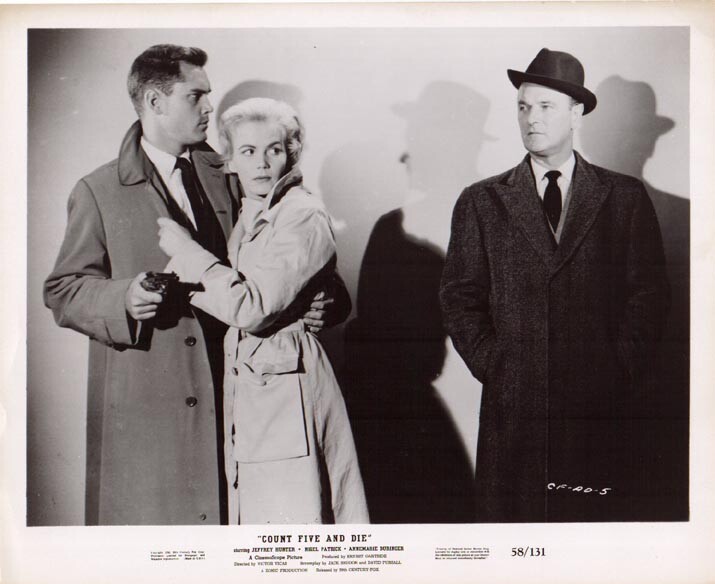 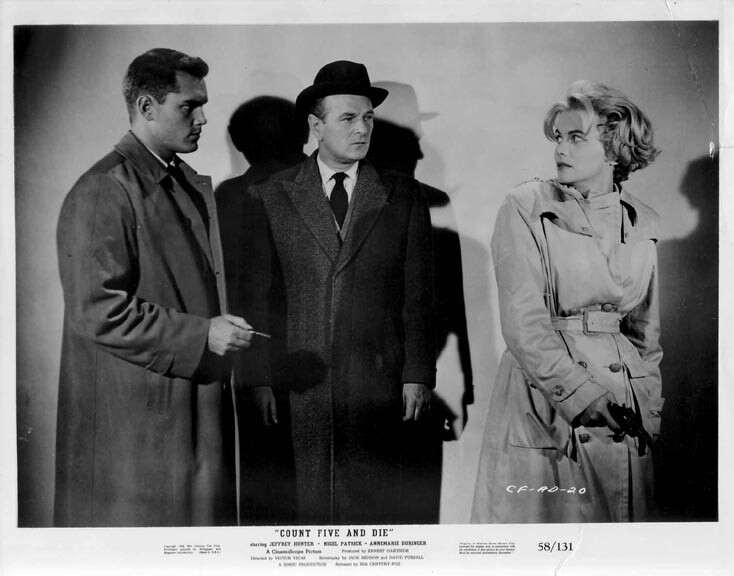 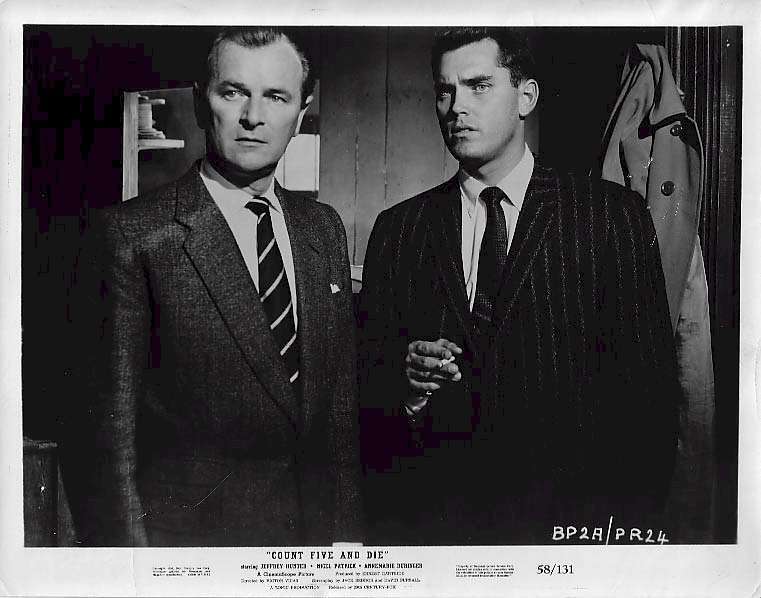 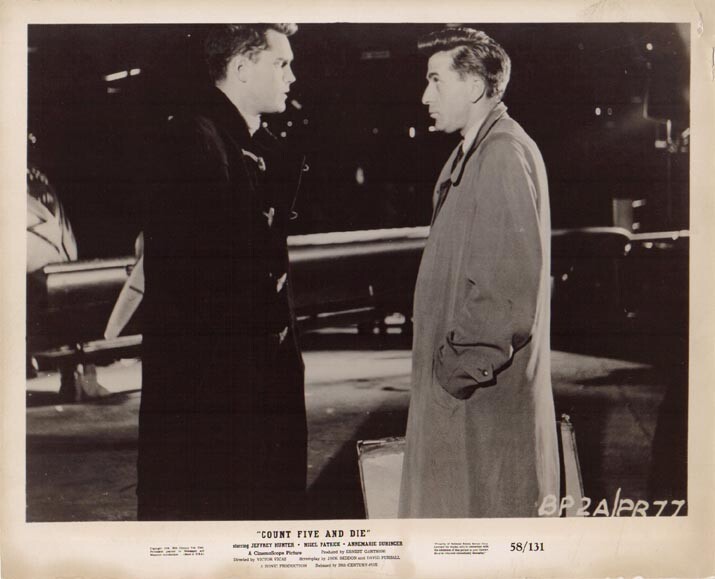 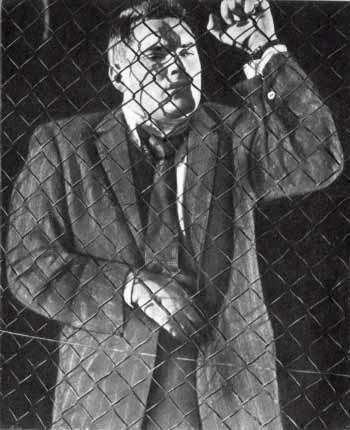 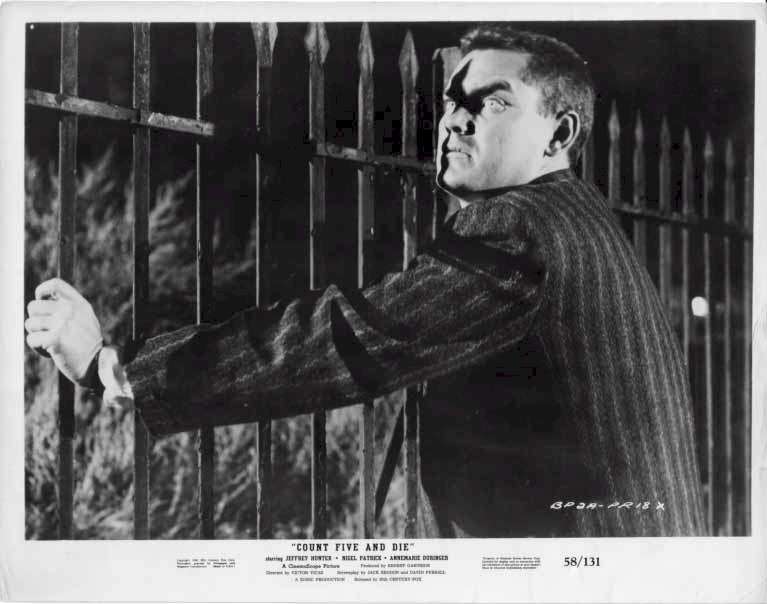 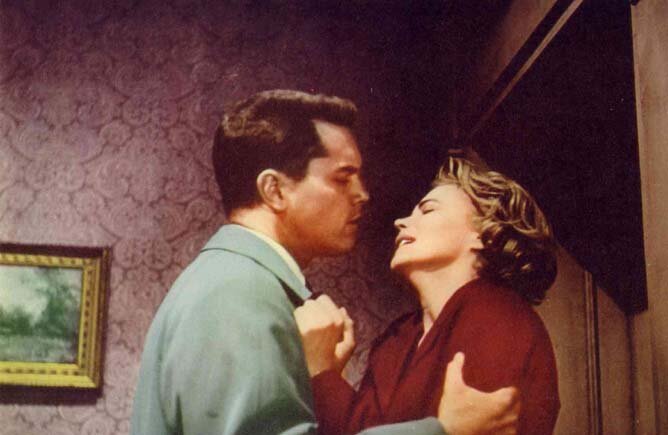 This film's title, Count Five and Die, refers to cyanide capsules that spies often gulped after capture, before they could be questioned.

Count Five and Die has never been released on VHS or DVD.